Oviedo contacted Cazorla and Mata but could not reach their figures 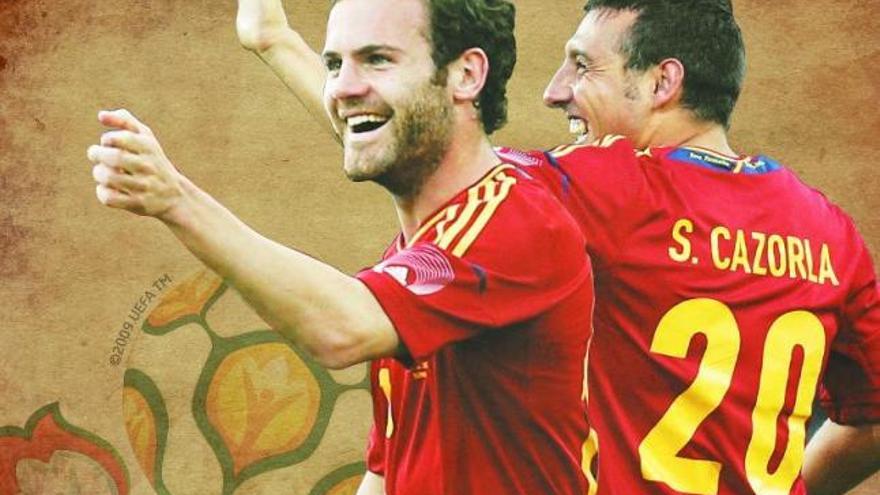 In the midst of the more practical plans that Tito Blanco, the Oviedo sports director, is working on, two dreams that are not so unattainable. Santi Cazorla and Juan Mata, youth squad players from Oviedo, both in the final stretch of their careers and with their showcases full of distinctions, are the most desired goal by many blue fans. Also by the rectors of the club, who a few weeks ago proposed a coup of gigantic dimensions. Oviedo contacted Mata and Cazorla to find out their willingness to return to the blue club this summer, but the figures in which the two internationals move, and their sporting aspirations, made any type of operation impossible. “At the moment, we rule out signing them. At the moment”, Federico González, advisor to Grupo Carso in Oviedo, told LA NUEVA ESPAÑA yesterday.

The Mexican was clear when asked about the alleged interest in the two international stars. “Yes, it is true that we spoke with Santi Cazorla and with Juan Mata. Of course yes. We are looking for them, but right now they both have other types of aspirations that Oviedo cannot reach. At the moment we rule out being able to sign them. At the moment,” the leader responded.

González revealed the two moves attempted by the Carbayón club after the presentation to the media of the agreement with Digi to remain the main sponsor of the blue jersey.

It was David Alonso Mata, manager of the entity and cousin of the former Manchester United player, who contacted the two players. The conversations took place weeks ago, before Tito arrived at Oviedo as the new head of sports planning. They wanted to know the intentions that both had for the next campaign.

Hiring difficulties made any type of negotiation impossible. This is the economic issue, first of all. Oviedo does not have much margin in the salary cap this summer, by inheriting an important part of the squad from last year (with their corresponding salaries) and releasing many players on loan, with whom the blue club only contributed a part of the salary. But there were also other motivations.

For Santi Cazorla, 37 years old and a footballer for Qatar’s Al-Sadd, there is another compelling reason: the World Cup to be held in the Asian country next winter. Cazorla told Oviedo his intention to continue competing in Qatari football at least until the World Cup, in which he is expected to collaborate as a kind of “ambassador” for the tournament.

In the case of Juan Mata, 34 years old and who has just finished his cycle at United, the reasons have more to do with strictly sports. The attacker still retains his high cache in Europe and has important proposals on the table, some even from clubs that will play the Champions League next year.

The contact with the two footballers is fluid, they have already collaborated on several occasions with Oviedo, such as with frequent visits to the entity’s Summer Campus or contributing their grain of sand in season ticket holder campaigns, and they have proclaimed their Oviedoism whenever they have had occasion to do so.

The club keeps the doors open to a possible return, although the situation does not seem feasible as long as both maintain the current cache and Oviedo continues to compete in the Second Division, moving within the narrow margins allowed by the salary cap, maximum spending ceiling, imposed by La League.

Juan Mata, born in Burgos but raised in Oviedo, was a Real Oviedo youth squad, after playing at La Fresneda, Masaveu and the Stadium. In cadets he was captured by Real Madrid, where he was one step away from the first team. He moved to Valencia in 2017, when he was 19 years old and, after some difficult beginnings, he managed to succeed with the Che team. He won the Copa del Rey in 2008.

It was his jump to the Premier that gave him a place on the international scene. He played for Chelsea (he won the Champions League in 2012, as well as the English FA Cup) and for United (he won the 2016 Cup and the 2017 League Cup) while making history with the most remembered Spanish team: champion of the World in 2010 and Europe in 2012, with a goal included in the final against Italy.

Santi Cazorla, born in Lugo de Llanera, took his first steps at Covadonga and signed for Real Oviedo, until in 2003 Villarreal cast their nets. He stood out, on loan, at Recreativo, before returning to the “Yellow Submarine” to succeed. The Champions League Málaga was his stop prior to the Premier, to play for Arsenal, where he spent six years and won two English Cups. He triumphed with Spain in the 2008 and 2012 European Championships. An injury prevented him from being in South Africa in 2010.

read more  The opinion of the day on Oviedo and Sporting: Rico, his "9" and Gento's blue gene

In his last stage his ordeal began precisely with injuries. He returned to Villarreal to give another two good years of football, between 2018 and 2020 until his body asked him to slow down. His stay since 2020 is based in Qatar, where he plays for Al-Saad, with whom he has accumulated 7 national titles since then. 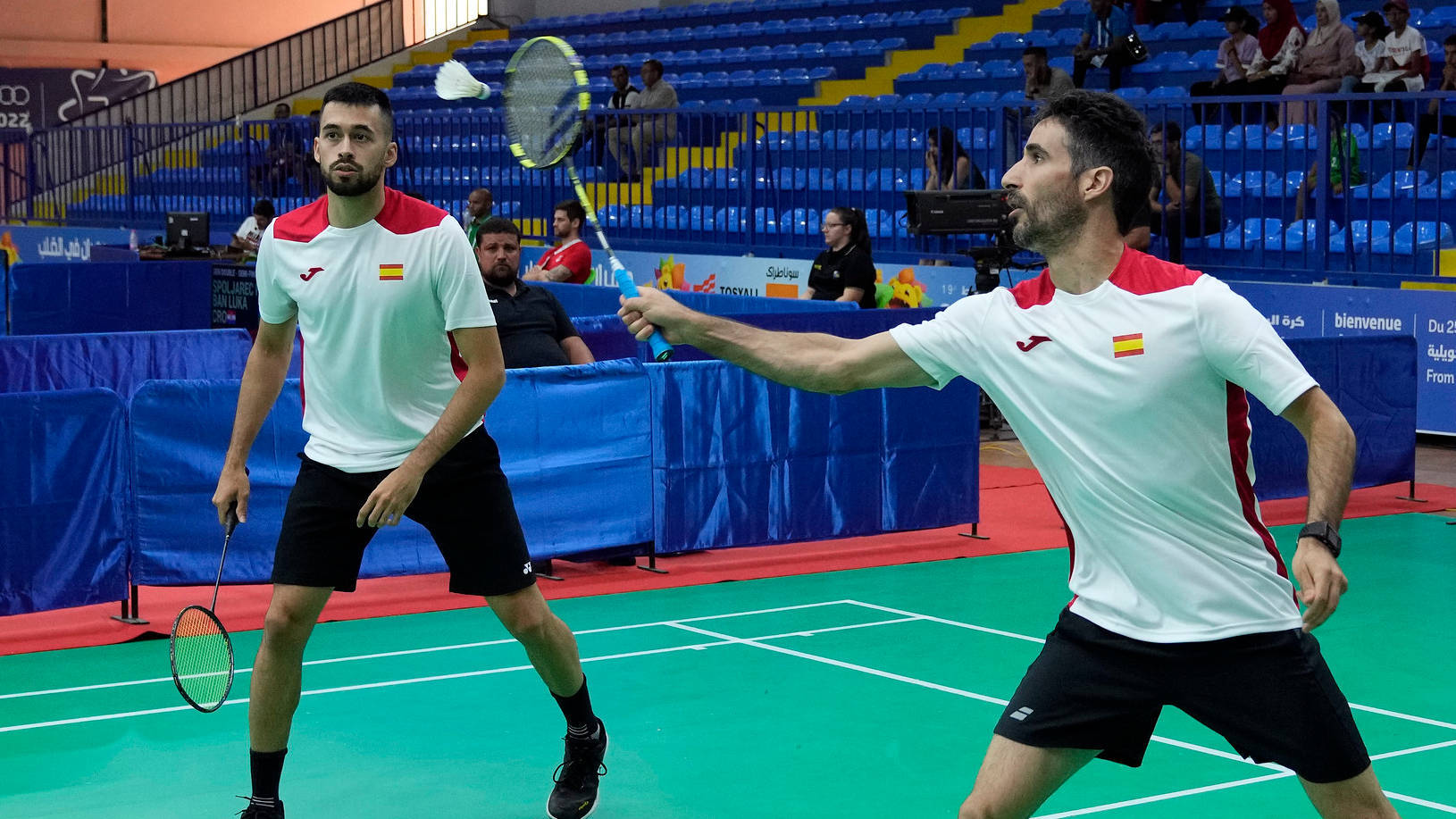