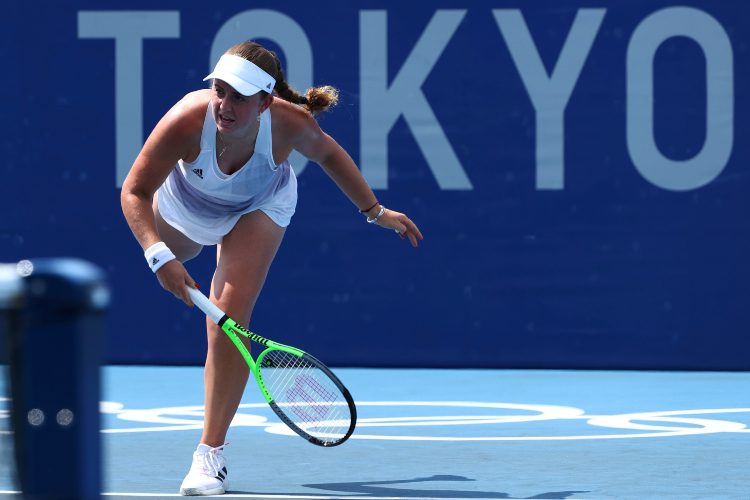 Latvian tennis player Alona Ostapenko together with Ukrainian Ludmila Kičenok won the first round of the WTA 500 doubles tournament in Eastbourne on Tuesday. The Latvian-Ukrainian duo, which was not sown in the tournament, won 4-6, 6-4, 10: 8 over the American Nicolas Melichar-Martines and the Chinese Jan Shui.

In the second round of the doubles, Ostapenko and Kichenok will meet the winners of the American duo of Shelby Rogers and Desire Kravchik and the British duo Herieta Darth and Heter Watson. Last week, Ostapenko / Kichenok triumphed in the doubles match at the WTA 250 in Birmingham. For the Latvian tennis player, this was the fifth WTA doubles title in his career. At the beginning of the month, Ostapenko and Kichenok battled it out to the semifinals of the French Open Championship doubles tournament, both reaching this stage for the first time in their careers. In February, they competed in the final of the WTA 500 in Dubai, where they lost.

It has already been reported that Ostapenko successfully started defending his title won last year in the singles tournament, beating Australian tennis player Ajla Tomļanovič in the second round 6-4, 6-4.

Meanwhile, titled US tennis player Serena Williams and Tunisian Ons Jabér were successful in the first round of the WTA 500 Doubles Tournament on Tuesday. Williams, who played his last match almost a year ago, defeated Sara Sorrives-Tormo of Spain and Mariy Bouzkov of Czechs 2-6, 6-3, 13:11.

In the second round, they will face Shuko Aojama from Japan and Chao Haochin from Taiwan. Williams received a special invitation from the organizers at the WTA 500 in Eastbourne. The US tennis player was on the court for the last time on June 29 last year, when he participated in the Wimbledon Championship, withdrawing in the first round due to injury. In the WTA rank, the American has retired to 1204th place. Since winning the Australian Open in 2017 during her pregnancy, Williams has remained on 23 Grand Slam singles trophies, one behind Australian tennis player Margaret Court.

Since then, she has given birth to a daughter, returned to the WTA tour and finished as a vice-champion in four Grand Slam tournaments, before losing only six of the 28 finals before 2017. 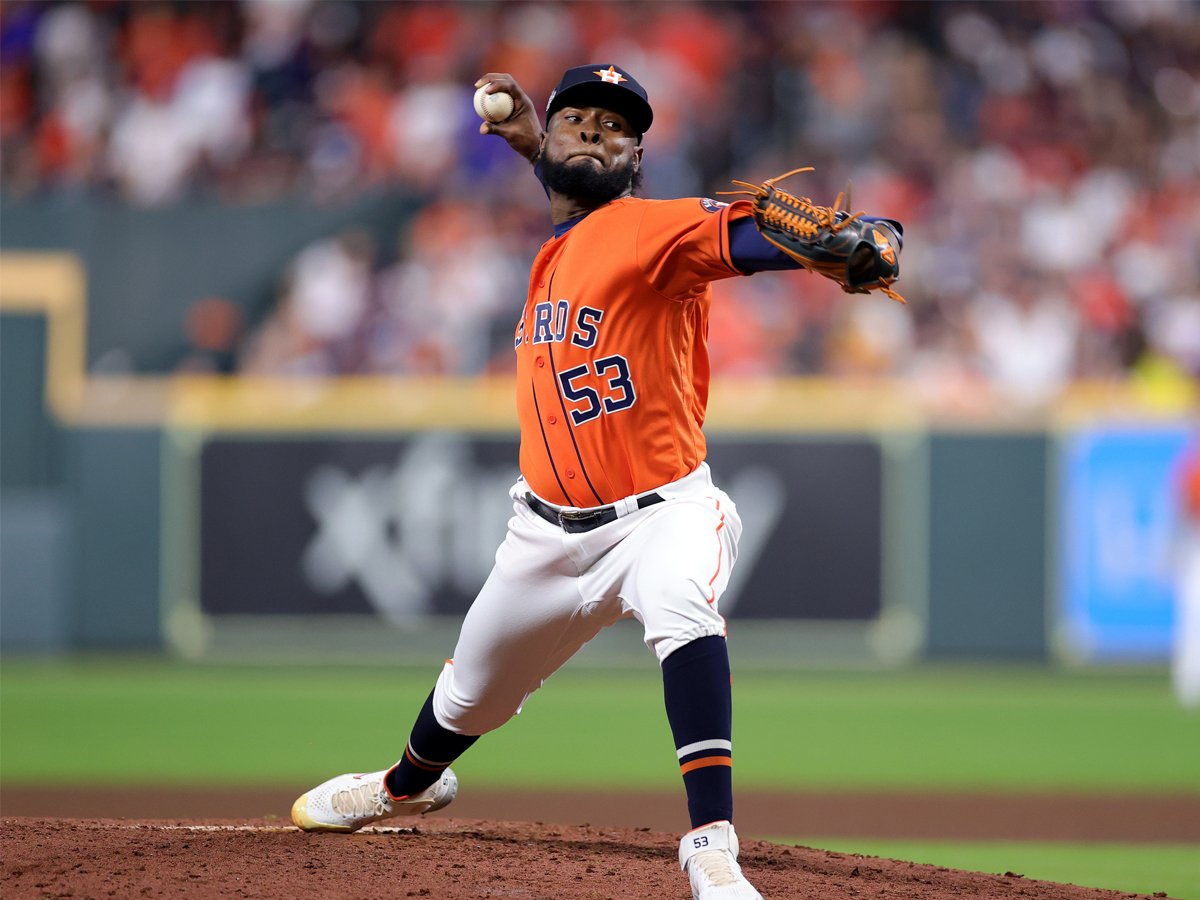 Astros made history this weekend against Angels