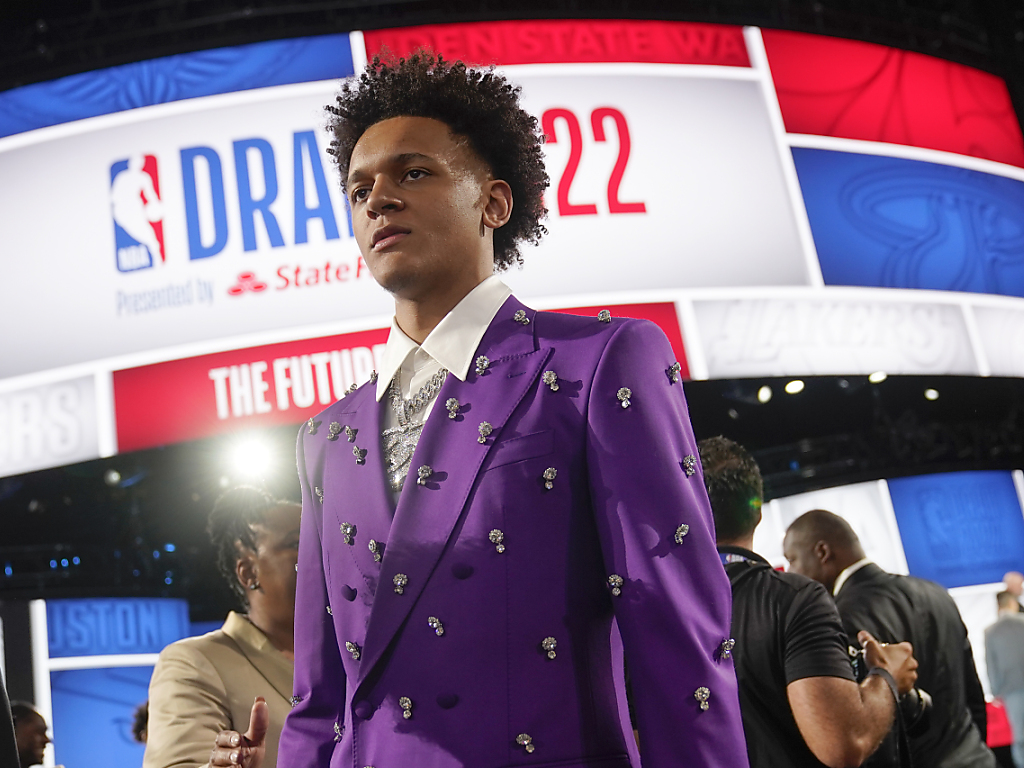 For weeks, the inside Jabari Smith was rumored to be in Orlando for the first pick of this draft. It was ultimately the former number 5 on the Duke varsity team who was called first.

Mobile, powerful, Paolo Banchero (2.08m) has often been presented as one of the most accomplished players of this draft: impeccable fundamentals, above-average sense of placement and passing for a player of his cut.

He was ahead of Chet Holmgren, considered the biggest potential of this 2022 vintage, chosen by Oklahoma City, and Jabari Smith, who scowled when he learned that he would join Houston, in third position.

Great-grandson of an Italian national, Paolo Banchero, born in the United States, obtained the nationality in 2020 and indicated that he wanted to wear the colors of Italy. He joins a young Magic formation, which decided last year to rebuild and separated from veterans Nikola Vucevic, Aaron Gordon and Evan Fournier.

First Swiss registered in this draft since Clint Capela in 2014, Anthony Polite was not selected. The Florida State guard will now try to convince a team to recruit him by playing in the ‘Summer League’.