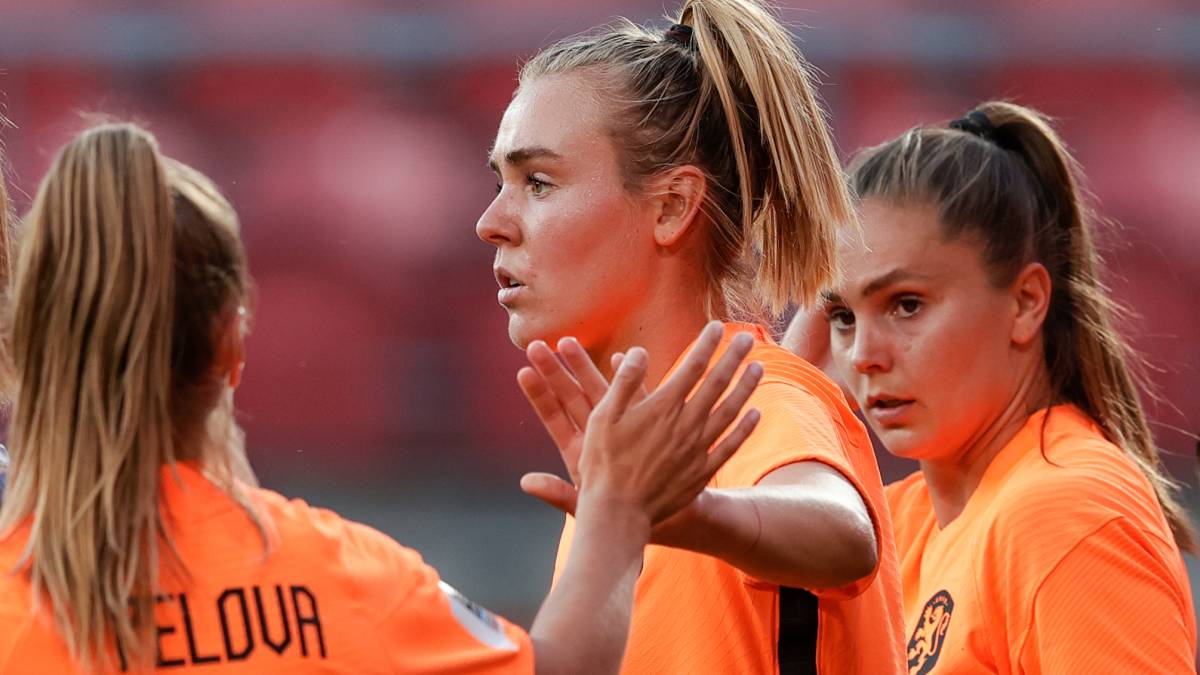 In the stadium where an Oranjezee swirled for Dutch football women five years ago, it was as quiet on Tuesday evening as during the heaviest corona wave in recent years. When the public was not welcome and you could hear a pin drop in the Grolsch Veste.

In that atmosphere, the Netherlands won 3-0 against Belarus, which basically means everything right away.

The Netherlands did not want to play football against Belarus at all, because of that country’s involvement in the war in Ukraine. But to put the World Cup participation at risk with a boycott, that was also a bit too much for the national football association. So just be as simple as possible.

No national anthems beforehand. Sari van Veenendaal shook hands with the captain of the opponent. But a banner from the KNVB, that is not.

Parsons opts for a strong team

Speaking of Van Veenendaal, she was allowed to defend Orange’s goal again despite her weak performance against England. National coach Mark Parsons hoped with a strong attitude that his team would recover, after last Friday’s punishment.

And preferably with high intensity, where the players could show that they were ready for the European Championship in a week and a half. That there is healthy competition within the selection, which is also necessary now that Vivianne Miedema and Danielle van de Donk are struggling with aches and pains.

Miedema was found fit enough to start again. And was the lightning rod for Jill Roord’s opening goal. The rising Dominique Janssen found Lieke Martens, who brought Roord into position in her familiar stadium.

The Netherlands washed away England’s hangover with small sips. Aniek Nouwen, for example, headed in the second after an hour, from a free kick by specialist Sherida Spitse. And Lineth Beerensteyn pushed in a third at the last minute on a pass from Martens.

There were more chances for the Orange, but the game was long over due to the one-sided course. Entirely in style, it remained this way, on an evening that was not supposed to be a football party. But a useful snack, which also resulted in the lead in the qualifying group.

View the reactions below after the Orange game against Belarus: 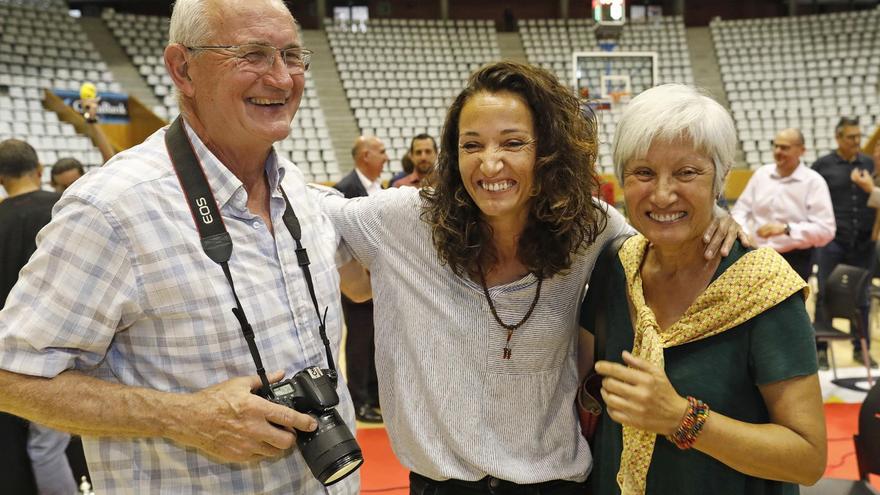