‘OneVision’, the new era of tennis is already underway Tennis is about to take a new path and many tournaments are already aware of it.

The ATP has already launched its strategic plan called “OneVision” in which the seven most important white sport organizations will take the same path with the aim of improving the experience of all those involved.

In the specific case of the GNP Seguros Open, its organizers have already received a warning from the WTA that they will be working more and more closely with the ATP.

This is not new, since the team led by Hernán Garza Echavarría since 2015 had the vision of bringing both circuits together in the same city and even in a single week in some editions.

This is a clear example of what is wanted at the world level, to have a governing body from which all the transcendental decisions are made and that involves the ATP, WTA, ITF, the Australian Open, the French Open, Wimbledon and the US Open.

In the current scenario, these seven organizations are autonomous and make their own decisions, and a clear example is what is currently happening with Wimbledon when the tournament decided that it was not going to allow Russian tennis players to play this year and the two circuits took away their points for ranking.

Tennis has more than a billion fans around the world, according to studies carried out by the International Tennis Federation, and is going through a generational change of players, as the three greats who have dominated the last 20 years are withdrawal point.

So, it is time to capture the attention of all those fans that you have and the first step that will be taken has to do with adapting the sport to the digital age to guarantee future growth.

Consequently, the prize pool of the tournaments will increase by more than 35 percent between 2022 and 2025, in addition, the bonus fund to the players that is distributed at the end of the season will be delivered to the first 30 of the ranking and will no longer only to the first 12 as it is currently done.

To improve these two aspects, the ATP will grant more first-level activity to fans and will give more work opportunities to players with the expansion of different tournaments in the Masters 1000 category that will go from a table of 56 to 96 players, thus obtaining 12 tournament days instead of the current eight.

Thus, the tournaments in Madrid, Rome, Shanghai, Toronto and Cincinnati will be the ones that will follow the steps already taken in Indian Wells and Miami this year.

The next step will create a unified governance structure in the sport, exploiting key synergies, and providing greater support to the lower levels of tennis. 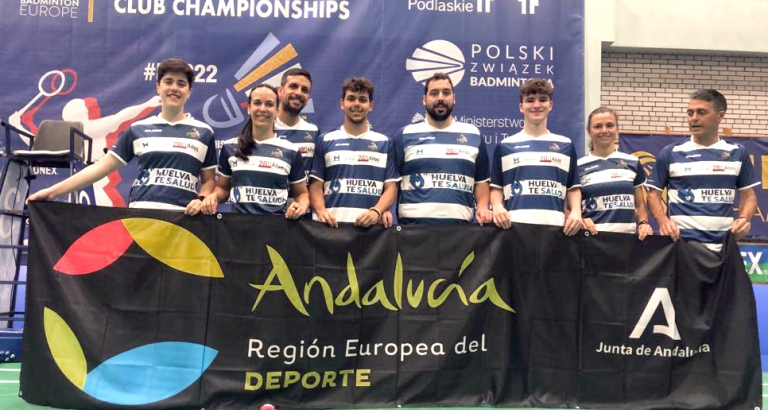 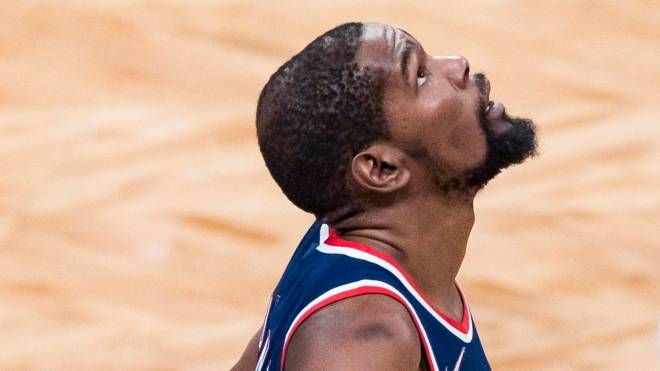