OM: an agreement finally reached with a defender? 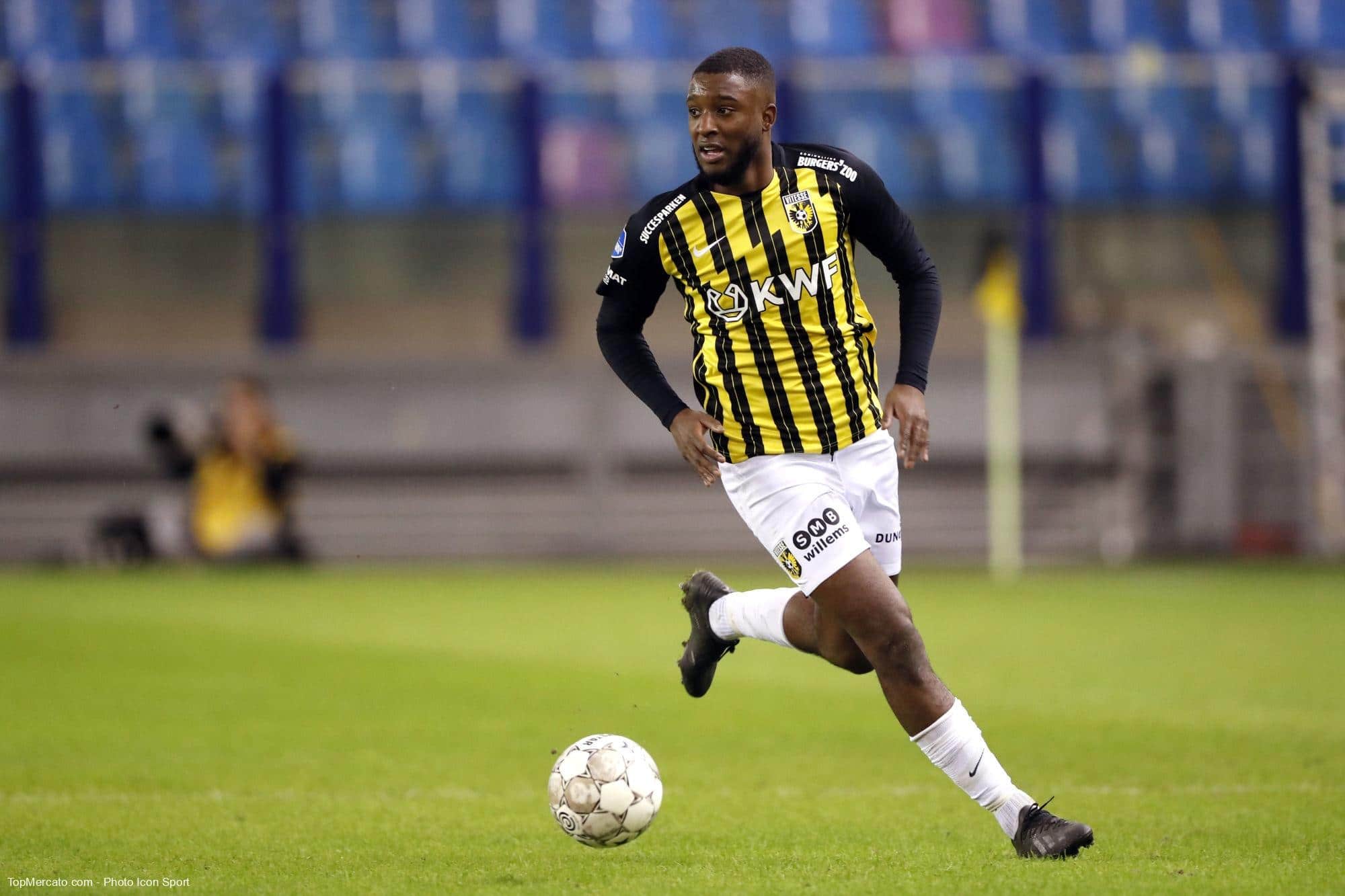 After many failures, OM would be close to finding one of their first great transfer window recruits. The Marseille club has indeed come very close to Riechedly Bazoer, Dutch central defender.

For OM fans, the disappointments have multiplied since the start of the transfer window. Despite the many rumours, arrivals are far too rare. However, Olympique de Marseille has every interest in strengthening, given the busy season that is fast approaching. In defense, reinforcements could finally arrive in the coming days. Provence thus indicates that serious contacts have taken place with Riechedly Bazoer.

Free at the end of his contract at Vitesse Arnhem in the Netherlands, this 25-year-old player has been one of the targets of the Sky and Whites for several months already. Despite Borussia Mönchengladbach’s common interest in Bazoer, information from the Provençal daily suggests that confidence is in order in this case. Playing as a defender, this Dutch international can also play the role of defensive midfielder, a versatility that will appeal to Marseille leaders.

Javier Ribalta has maintained contact in recent days with the player who was also in contact with Monchengladbach 🇩🇪, the field is free now. (@laprovence) #MercatOM #TeamOM pic.twitter.com/J0Ume2hkAE 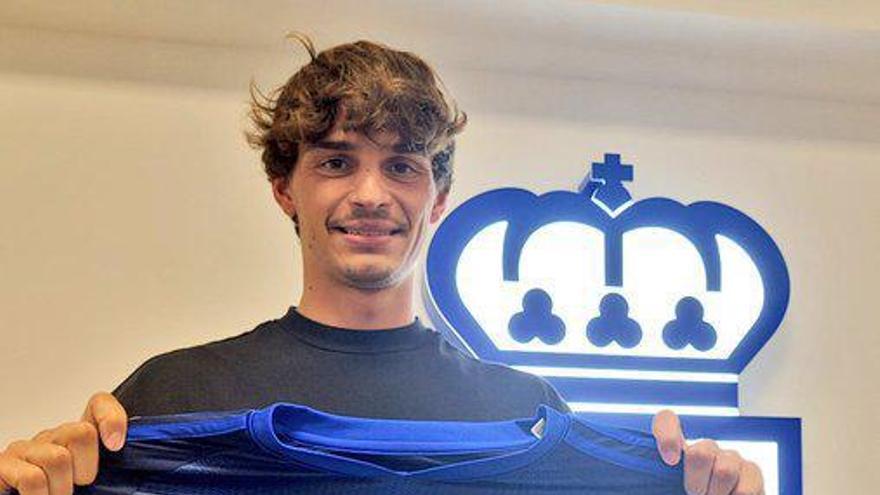