OL and OM in a duel for Ben Brereton! 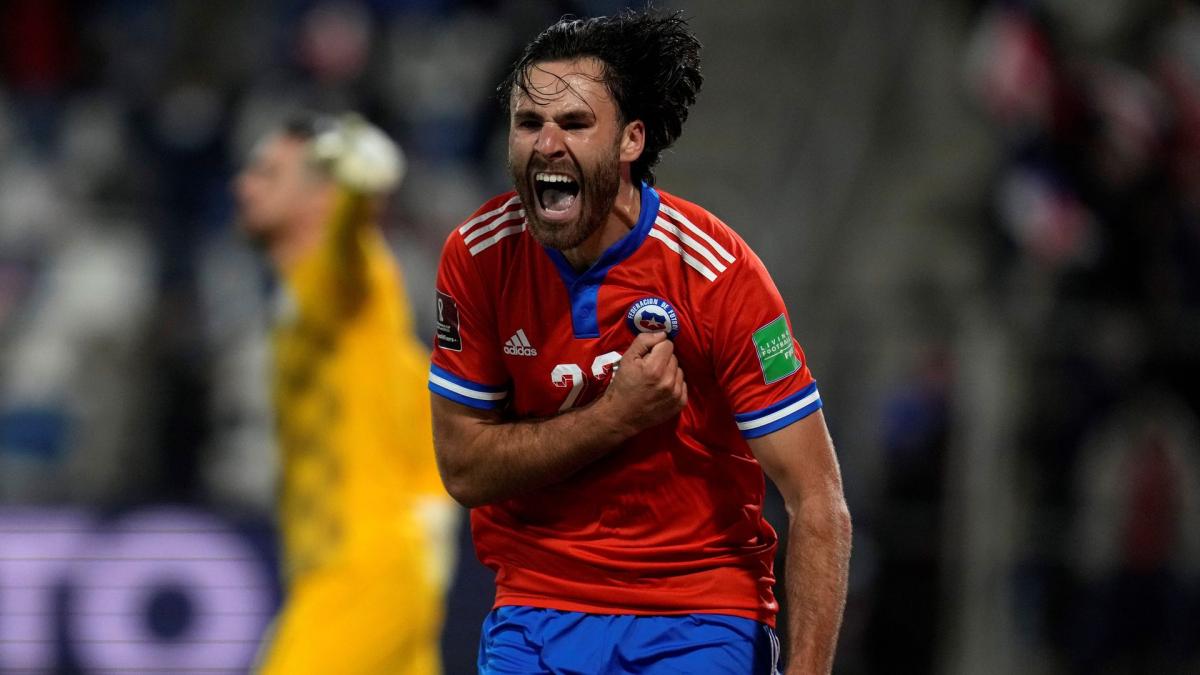 OL and OM are not yet at the same point. The Lyonnais have already recruited Alexandre Lacazette and Johann Lepenant, and are about to complete the return of Corentin Tolisso. On the Marseille side, it’s calmer, especially because we had to wait for the green light from the DNCG. But there is no doubt that Pablo Longoria is preparing a nice transfer window for Jorge Sampaoli’s team to be competitive in the Champions League.

The tracks released so far – even if some have not succeeded – are also rather interesting, like the rumor Hakim Ziyech which still remains to be confirmed. And now in Italy, the Corriere dello Sport reveals a new track followed by the Marseillais… but also by the Lyonnais. This is Ben Brereton, the Blackburn striker.

A hell of a scorer

The Chilean international is expected to leave Championship training during this transfer window, which is attracting interest from many top division clubs across Europe. But for the moment, as the transalpine media explains, there are only four clubs ready to make an offer: Eintracht Frankfurt, Salernitana, and the two Olympics. Lyon’s interest had already filtered through, but this time, we can say it, it seems serious.

The 23-year-old striker, capable of playing up front as well as on the flank, scored 22 goals in 37 games in the English second division last season. An interesting option in the event of the departure of Moussa Dembélé for some, or Arkadiusz Milik for others. Earlier in June, various media mentioned a sale price set at 15 million euros, a substantial amount but a priori affordable for the two Ligue 1 clubs… 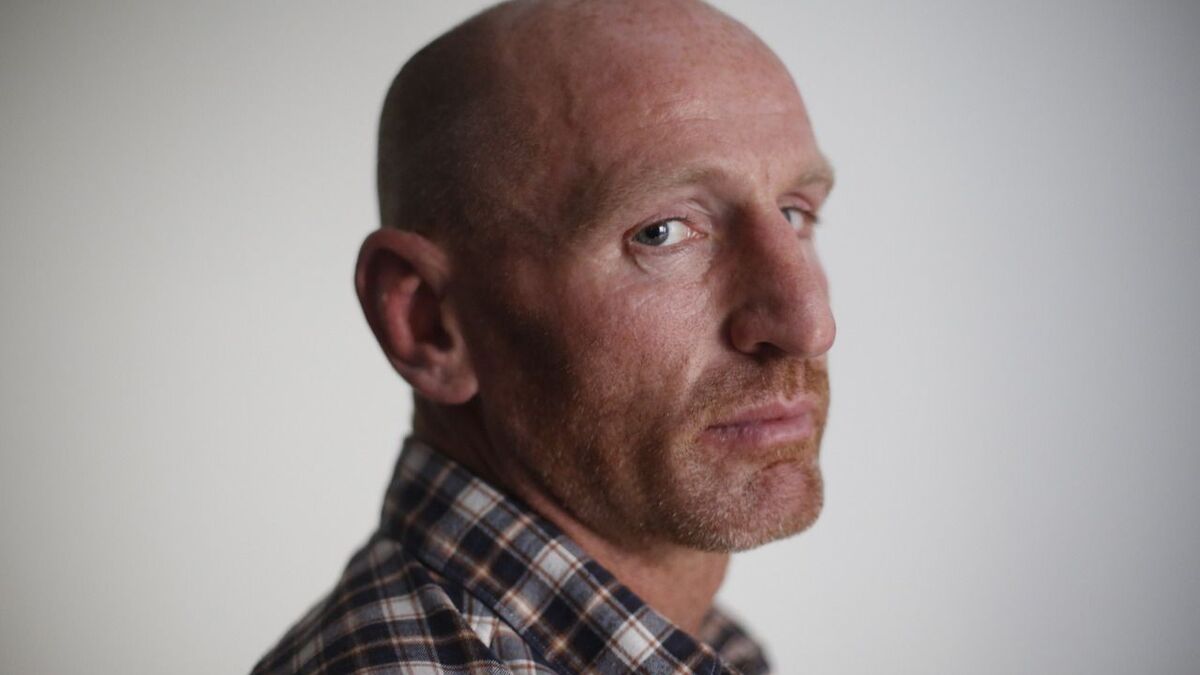 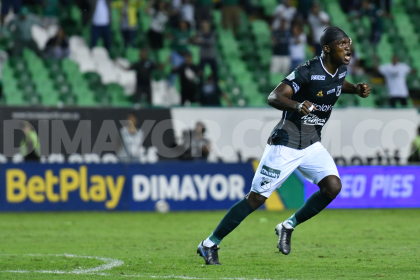