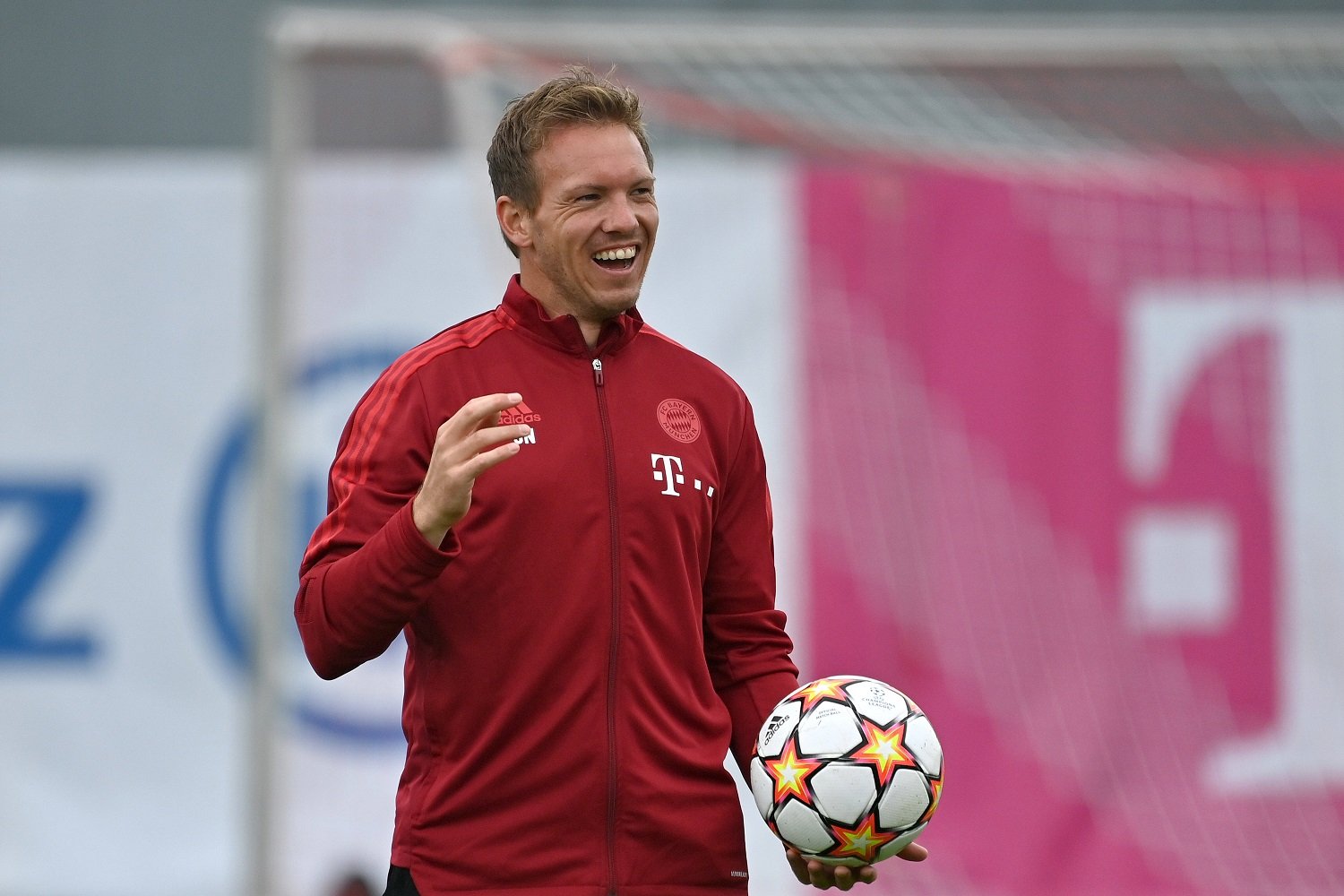 With Sadio Mané, FC Bayern have signed a real offensive all-rounder. The 30-year-old Senegalese can play in all positions up front, opening up new tactical options for Bayern coach Julian Nagelsmann. According to current media reports, there could be an “offensive revolution” at the German record champions in the new season.

Robert Lewandowski is currently the all-important topic at Bayern Munich. There is still a big question mark behind the sporting future of the Pole. The 33-year-old is pushing for a move to FC Barcelona. So far, however, the Catalans are not ready to meet Munich’s transfer demands. As of today, it is completely open whether Julian Nagelsmann can plan with the FIFA world footballer in the new season. As the “tz” reports, the FCB coach is already working on a new tactical direction for the Bayern offensive.

While Lewandowski used to be the linchpin of Bayern’s attacking game, newcomer Sadio Mané will take on this role in the future. The Senegalese is a real all-purpose weapon that Bayern coach Nagelsmann is looking forward to: “Sadio is a player who can play four or five positions without any problems – and can also switch during the game.” Unlike Lewandowski, who often behaves like a diva The pitch is said to mean that Mané is ready to put himself entirely at the service of the team: “He said selflessly and rather reservedly: he doesn’t care what position he plays.”

Thanks to Mané, Bayern are much more flexible on the offensive. According to the “tz”, Nagelsmann is considering converting the tactical offensive system of Munich. In his first season at FCB, the 34-year-old usually used a 4-2-3-1 or 3-2-4-1 system with Lewandowski as the only forward. In the future, a 4-3-3 could be used, with a three-man attacking line led by Mané. Above all, the new variability should ensure that the opponents can adjust more difficult to the Bayern offensive. 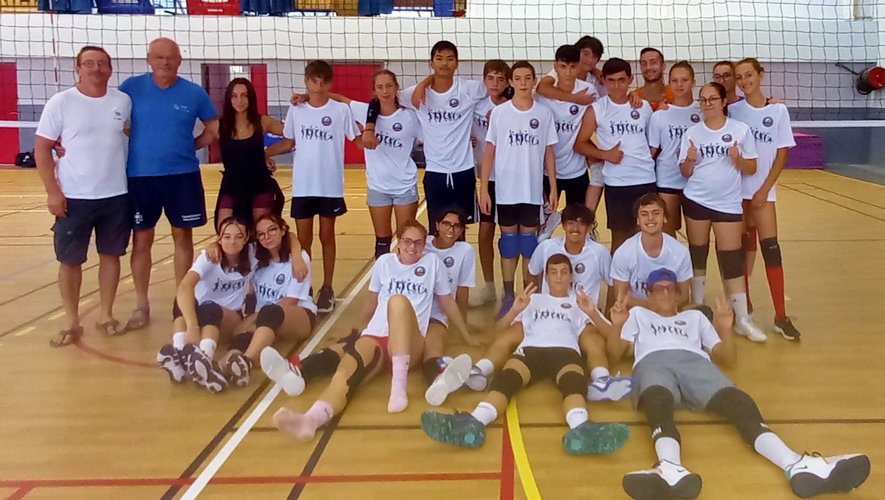 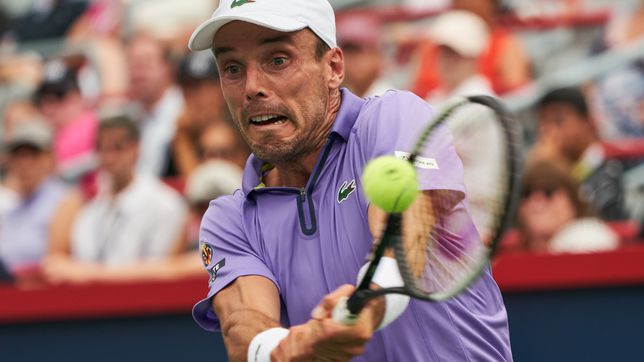 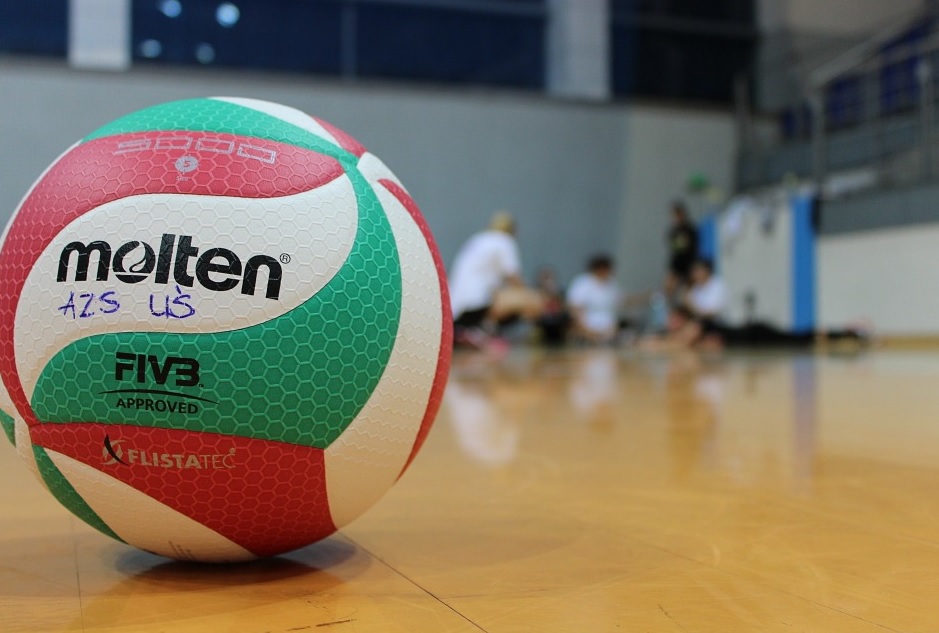