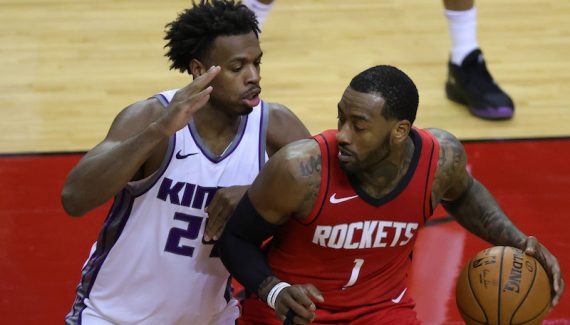 This is obviously anything but a surprise, but Rich Paul, agent of John Wall, warned Houston leaders that his client was activating his “player option” to complete his contract. The salary is monstrous: 47.4 million dollars! That’s the second-highest salary in the entire NBA next season, behind Stephen Curry’s $48 million.

According The Athletic, which reports the information, the two parties are discussing a solution for Wall to leave Houston. The former All-Star is coming out of a white season after feeling that he was not in the plans of his franchise, and now he must resume his career.

For an exchange, it will be very complicated since he is on the decline and his salary is a huge brake. As a result, we are moving more towards a ” buy-out“, and it will still cost the Rockets money, who will spread his salary over several seasons. Which also means that he will be a “free agent”, and will be able to join a good team, a priori, for the minimum wage.