Norrie: “I want to be number one in the world”

Cameron Norrie will be the best-ranked Briton in the next Wimbledon 2022. This responsibility has fallen on the shoulders of many names in recent times, especially that of Andy Murray, but the current top-15 is not afraid of this type of label and is very clear that his ambition will take him far. His last few months have not been the brightest and Cameron still wants a great result in Grand Slamsthe unfinished business of a guy who has proven his consistency on a very regular basis, so the Major London seems like a golden opportunity for Norrie to overcome his limits and reach a new personal goal. Speaking to Eurosport, the native of Johannesburg is very optimistic about his achievement, and is fully aware that being number one in his country is not a responsibility, but a privilege.

“I think that being the British number one is something that you take without problems, it is a consequence of my evolution in recent years. Coming to Wimbledon as the best in my country means that I am where I want to be. It is clear that it would be great to be a little higher in the ATP ranking, but I still have a lot to improve in my tennis and I’m enjoying the challenge of playing on grass. To this day, I really like this surface. I think I did a pretty good tour last year and that gave me a lot of confidence. I haven’t played much on grass in my career so I’m still learning, but it’s exciting. It is a surface that suits my game well, since I am left-handed and my backhand is very low. It’s a good surface for me“.

read more  US Open: Richard Gasquet dominates Ivo Karlovic and goes to the second round - US Open (H)

After falling to Maxime Cressy in Eastbourne, Norrie has his mind set on his next challenge, a Wimbledon where last year he lost to Roger Federer. With greater responsibility due to his improved position in the ranking, Cameron is very clear about his goal in terms of results. “Wimbledon is my favorite tournament of the season and I really like its courts, so I’m really looking forward to it. As I’ve said all year, I want to reach the second week of the tournament for the first time in my life, and hopefully I can go even further. Beyond that, I want to enjoy playing on grass and continue to improve. I see no reason why you can’t. I love seeing the younger ones chanting my name, checking that they recognize me. Hopefully I can serve as an inspiration for several of them, although it has taken me a while to get used to these things”.

But Norrie’s sights go far beyond a single tournament. The Briton overcame a personal barrier after breaking into the top-10 this year, and now aim even higherconfident that the natural evolution of his tennis and his ability to work can allow him to dream of top-level goals. “I have really enjoyed these last two years, and what excites me is that I still have a lot to improve. I want to get into the top-10 again and I want to be part of the top-5. What’s more: I know that the road is very long , but my ultimate goal is to get closer to number one in the world. Being in the top 10 was great, but I have to keep doing these things and take them to a bigger scale. Now there are players who play very well against me because they are the underdogs and have nothing to lose. Facing names like Grigor Dimitrov, who has been #3 in the world and has been in the semifinals of Grand Slams, with the role of favorite has been a big change for me”.

HOPES FOR THE FUTURE OF GREAT BRITAIN

Finally, Cameron reflected on the hopeful future of British tennis, which seems to find an interesting litter of young players commanded by Jack Draper. “I think there’s a really good group of players coming up on tour. Besides me, Dan Evans and Andy Murray are still playing great, and it’s impressive to see how Andy is still fighting and doing great on surfaces like this. I’ve been training with Jack Draper and he’s at a very high level. Sometimes we share training blocks throughout the year, so it’s great to be able to help the youngsters a little bit. Beyond them, you have players like Ryan Peniston, who beat Ruud at Queen’s, or Liam Broady, who has had a very solid year. Italy has many names in the top-100: why can’t our country be like them? We have a lot of talent and I think that in the coming seasons these kinds of names They will be in the top-100 and in the top-50.” 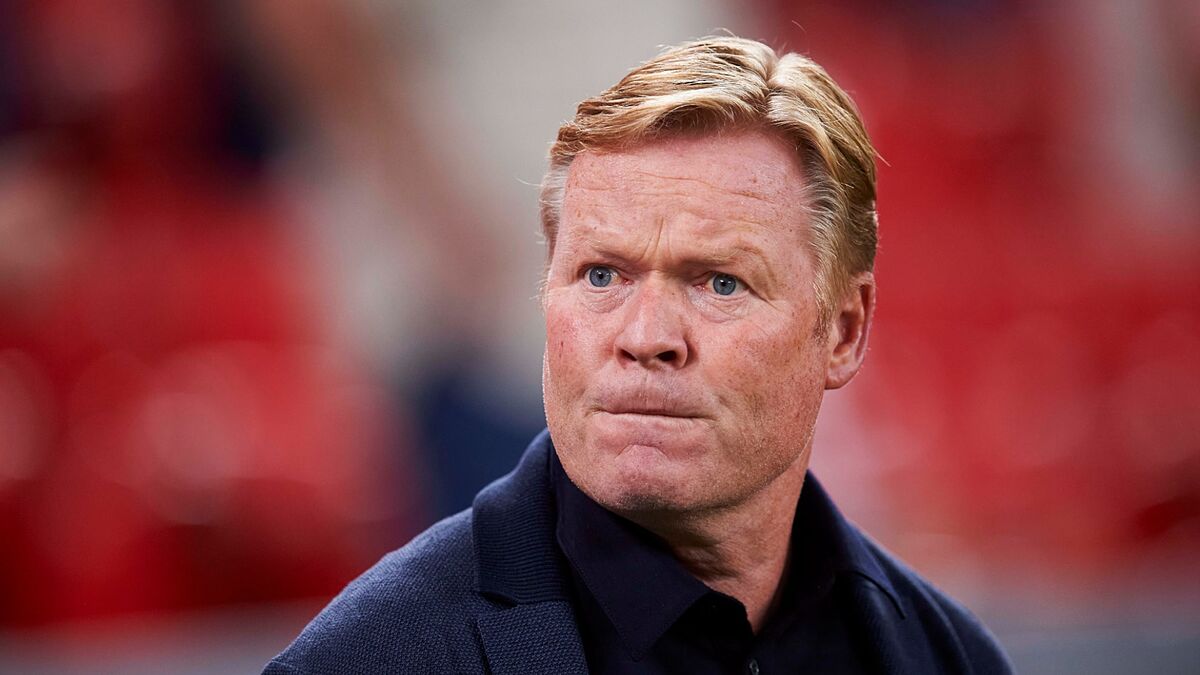 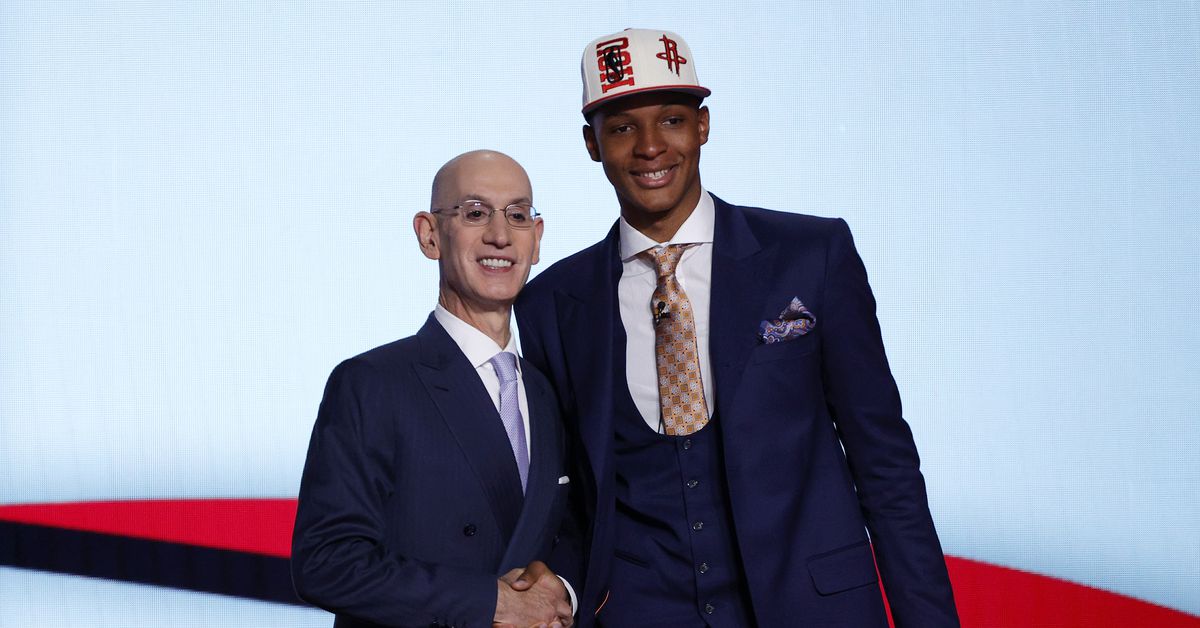