NHL | Jagr fascinated me, sometimes I tried to work like him, reports Klapka from Canada

After a dream year, when he first played in the extra league, he scored the first goal in it and got into the national team, he also earned the signing of a two-way contract with the Calgary Flames. He flew overseas in early June. He will train, among other things, in British Columbia in the town of Kamloops at the NoBull Hockey Academy of Jan Ludwig. “I will spend the whole summer there and I will not return to the Czech Republic. Maybe next summer, “he says.

Have you decided that you will stay in Calgary at all costs?

Yes, even though I know there may be situations where I don’t play. This summer, therefore, I want to focus only on summer training and hockey, so that I can be as good as possible at the camp and I will show what I can do and why they signed me. I definitely want to stay there for those two years and I don’t want to go back to the Czech Republic. But I remain humble. I know it will be very difficult, there will be world-class players. But one must have a healthy self-confidence in order to stay there.

What percentage do you want to play in the NHL next season?

I have no clue. It depends on how I play. But I think Calgary has a style of play based on hardness and aggression, which suits me. I know it won’t be easy, but I’m definitely fighting to get a match and possibly stay there. I want to get there! But I don’t want it to sound conceited, but you have to set the highest goals to succeed. And if I’m just on the farm, I’ll do my best to make it there.

You are not trying it overseas for the first time, you have already worked in the USA on the Tri-City Storm team. Will this experience help?

Certainly. I spent a year there and learned English. I will definitely have it easier in this respect. And it opened my eyes a lot when I saw my teammates. I found that I had to work on myself even more.

You were alone overseas then, weren’t you?

Now I will be alone for only two months, then my friend Eliška will come to see me, we will take a short vacation, we will get to know Canadian nature. I’m so glad she’s here. Since we have lived together, hockey has started to go much better than when I was alone. She keeps reminding me that what we started together is getting better and better. It’s probably part of my hockey development. (smiles)

When did you even start hockey?

When I was four years old. A neighbor at our cottage had a small pond where my parents first took me. And I started playing him regularly at the age of five or six, when my uncle took me to Cobra, where my cousin Tomáš played.

Do you have hockey genes in your family?

Just that at all. Dad played basketball and sisters too.

I can imagine that, given your 202 inches, you often hear basketball questions. It is so?

That’s true, but I’ve never even tried basketball. Just hockey and football, but it was more of a side sport to do something else. In the end, I decided on hockey. I enjoyed it, I liked the boys in the locker room, and I did quite well.

When did you get so high?

I’ve been taller than everyone around since I was a child, but I remember growing up by about 20 inches a year as a teenager. For a while it went really fast.

Do you take your height as an advantage?

Beru. I’ll hold the puck better. Although dexterity is not the best because of it, it is at such a level that I can do something with the puck. Earlier in the younger categories, it was even more pronounced. I was bigger and therefore automatically had more power. It was a big advantage for me then and I used it a lot. But over time, it started to level off, and I realized that I had to start doing something more than the others to be able to play at some level and be one of the better ones.

I started training more. I have to say that when I was younger, my dad was quite after me. Sometimes I was really upset that I had to do something that others didn’t do. Now I’m happy for that and I thank him for that. It stayed with me.

In addition, you have been training with Radek Duda for the last year. How did he help you?

I’m not afraid to say now that he’s part of my family. Last summer we trained together every day, on and off the ice. He taught me what to do, what not to do. He’s a really great skill coach. Even though he has two children, he spent time with me and sacrificed all his time for me, and we often stayed on the ice from seven in the morning. I really appreciate it. He’s a man who may have saved my career.

Has she ever been in danger?

When I came to Liberec, I was not a significant player. I was in the fourth line, playing five to seven minutes per game. But deservedly, I was no better at helping the team more. But I always believed that one day everything would break. When I met him and he was drilling and drilling me. And suddenly it started to show and I got into Liberec.

Undoubtedly, this is a complex of skills, but would you highlight something that has moved you the most?

For example, the first three steps and cutbacks in the band. When you leave and pull it back and push yourself into the gate. We did this all the time. In the NHL, cutbacks are quite modern. He taught them and I know it can be improved. He also helped me a lot in how to protect the puck and how to move in the attack zone at all.

Before Liberec, you grew up playing hockey in Slavia in the era of Vladimír Růžička. Did you meet him at the stadium?

When the World Championships were held in Prague and I was a junior, he was our assistant and trained with us. Sometimes it was lively and I remember it in a good way. Mr. Růžička likes that when something goes wrong somewhere, he always clicks. So we always did a few hundred push-ups for training … (smiles) But maybe it was for something.

What was it like having the captain of the Olympic gold team from Nagano?

I was born two years after Nagano, but of course he was still talked about and constantly remembered. I remember him the most from the 2010 World Cup, when we won gold. He is a coach, and as a player he has done a lot. It was nice that he could train me and give me some advice.

You must also remember Jaromír Jágr, whom you were watching at the time, from that World Cup.

Of course, like every boy here in the Czech Republic. He is an exceptional player. I was fascinated by how he does push-ups and squats every day. Sometimes I try to work at home every day like him and I won’t lie and say that I lasted as long as he did … His approach to hockey is unbelievable. Like work ethic, when he’s able to go skating at two in the morning. It’s a pleasure to watch. I took it that one has to train more than others to be better.

Have you ever skated at night?

(smiles) I’ve never been in such a position to tell a snowmobile to come open for me at two in the morning. But I definitely got up like this a few times in the morning and went for a run or workout. Mr. Ludvig always said: When others are asleep, they have to train. So sometimes I trained like this in the morning or late in the evening, but really only occasionally.

You signed a contract with Calgary, the last team that Jagr played in the NHL. Does it matter to you?

For me, it is definitely something unreal, it is the dream of almost every hockey player. Even before that, when I wasn’t at the same level of hockey as last year, I kept thinking that maybe it would work out one day and I would play the best league in the world. I’m really happy for Calgary now. Canada, the hockey country where everyone lives by it, and everyone is interested in hockey. I’m glad Calgary chose me and I can be in their organization. 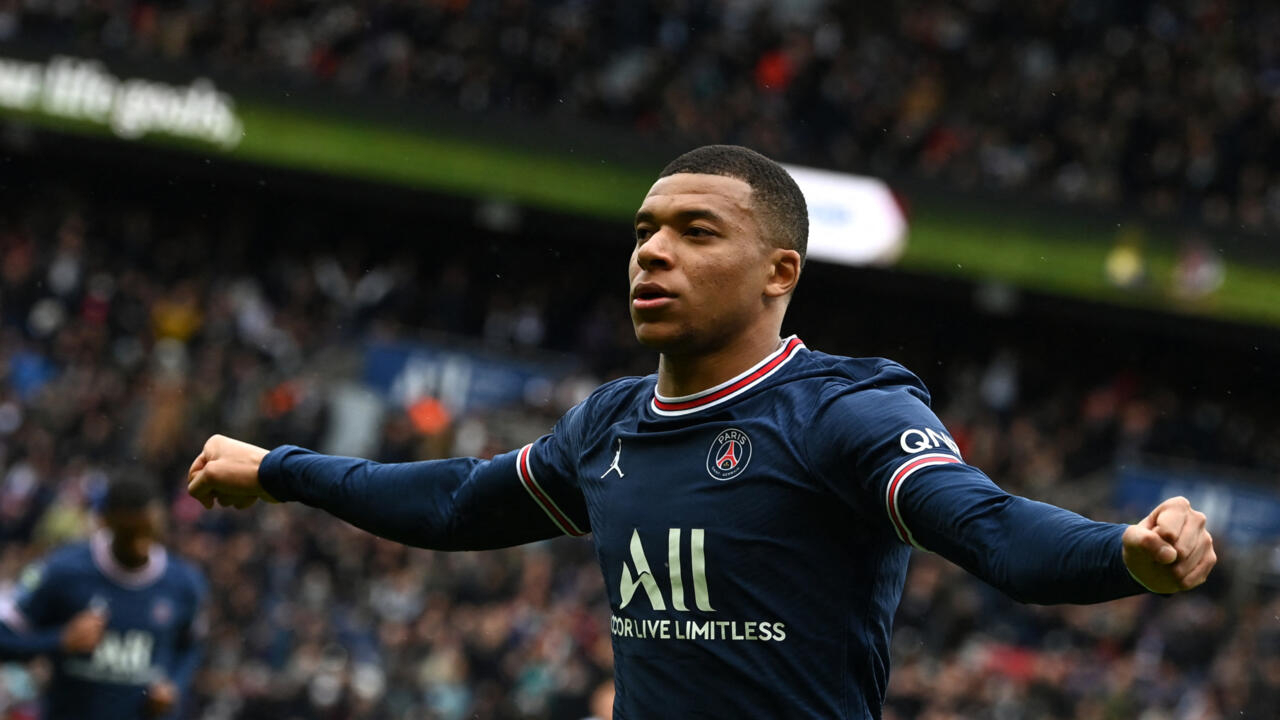