NFL: A father who does not forget: “OJ Simpson owes us 96 million” 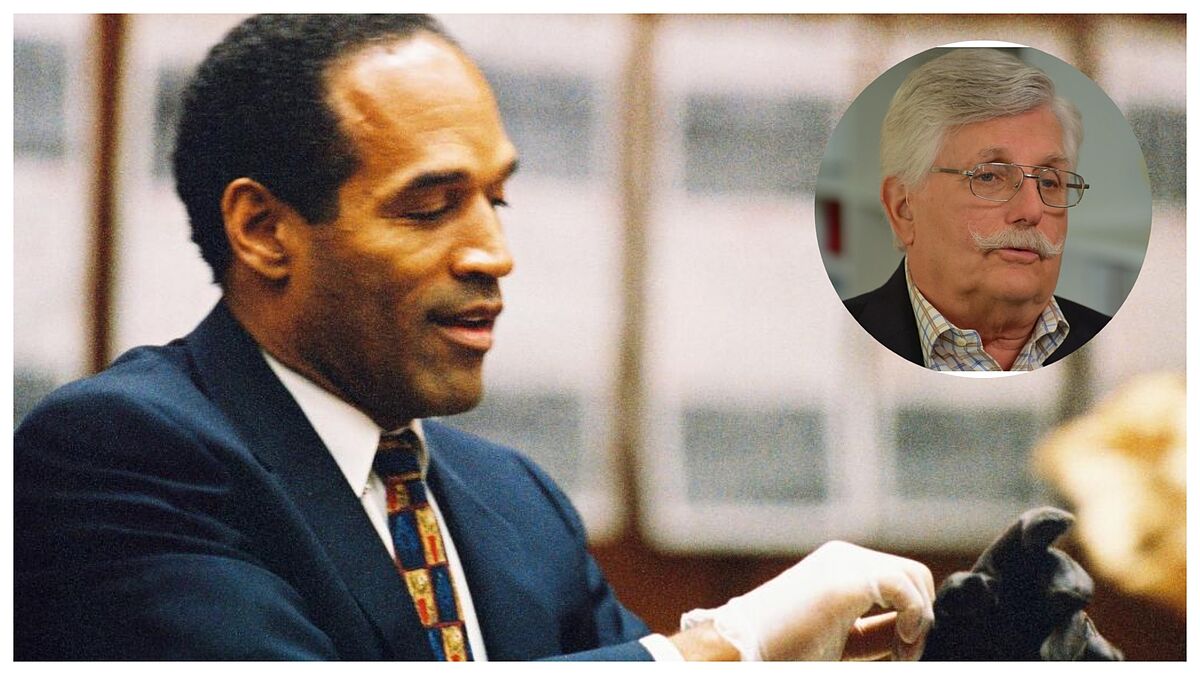 LThe Goldmans are never going to let the murder of his son Ron and Nicole Brown, the ex-wife of OJ Simpson when the homicide occurred in the latter’s house. Both were brutally stabbed to death. June 12, 1994. The former American football player, a media star at the time in the United States despite the fact that when the events occurred he was already retired, was found ‘not guilty’ in a criminal trialwhen laboratory tests incriminated him.

oh it was subsequently convicted by a Civil Court in 1997 following a lawsuit filed by the Goldman family. Simpson only paid a paltry amount of the $33 million compensationafter being found guilty of murder. This type of sentence did not carry prison, but it meant at least a guilty verdict and a kind of -economic- revenge by the US Justice, after the setback of the criminal case. OJ paid $132,849.53 and over the years he made a few small payments on urging.

In 2017, ‘The Juice’ was released from prison after nine years locked up. He served a sentence for kidnapping and armed robbery, after trying to forcibly recover personal effects from his time as an athlete in the hands of a collector. While in jail, however, the actor’s finances had begun to recover.

Simpson had begun collecting $25,000 a month from the NFL pension, and by law his creditors cannot access this money.. To this day, the winner of the Heisman Trophy in his university stage is dedicated to playing golf as shown on social networks, while the Goldmans continued to fight in court so that the murderer -civilly- at least meets his obligations .

Fred Goldman -Ron’s father- and his lawyer have just filed new documents in the courts of the State of Nevada, where Simpson resides, alleging that, counting interest, OJ already owes them a little over $96 million.. “You have to pay us 96 million,” she declared. In addition, it is requested that you must make payments again because you are earning a good amount of money thanks to the sale of autographs to collectors. 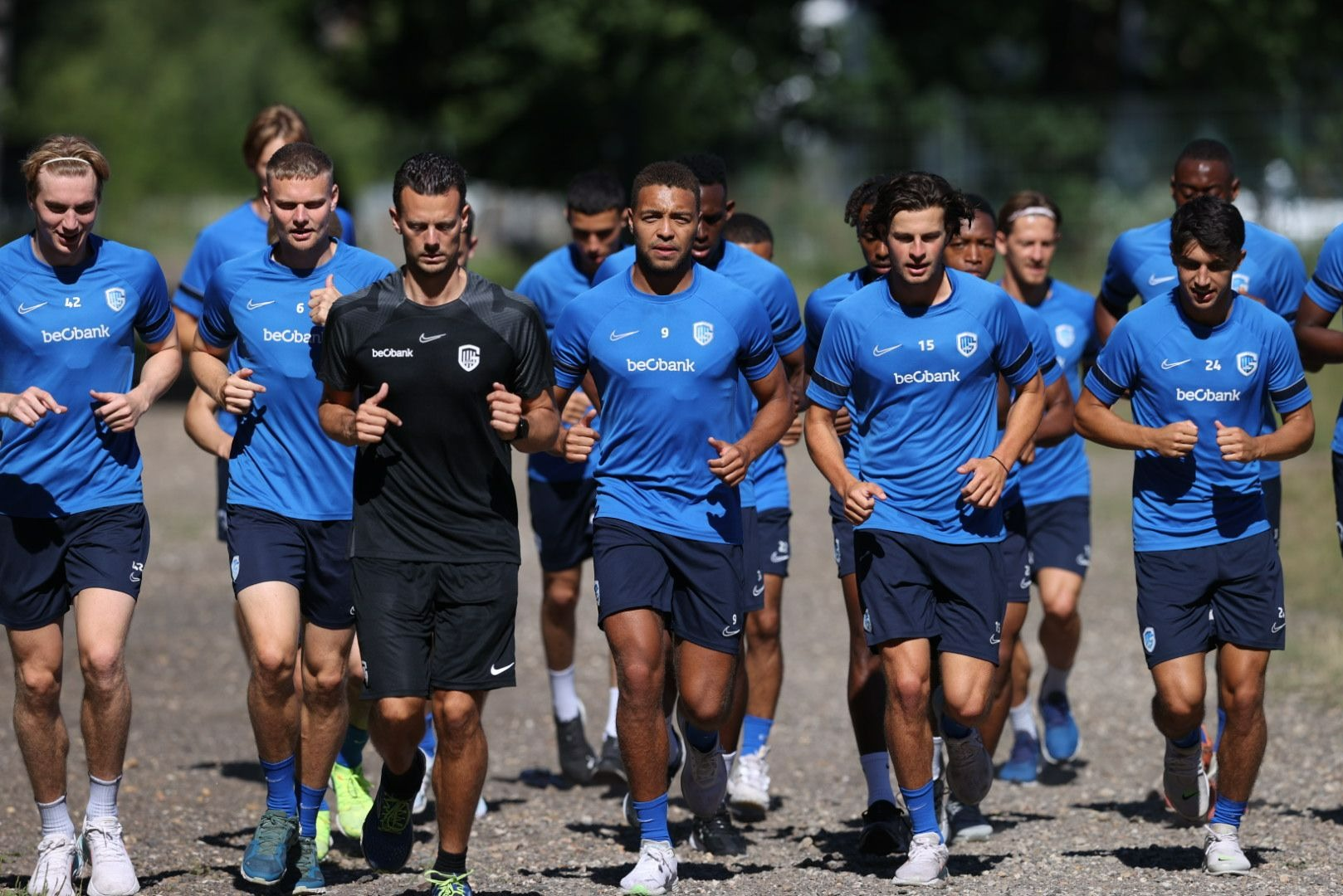 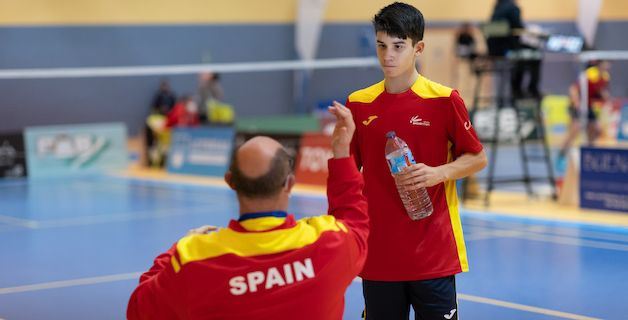 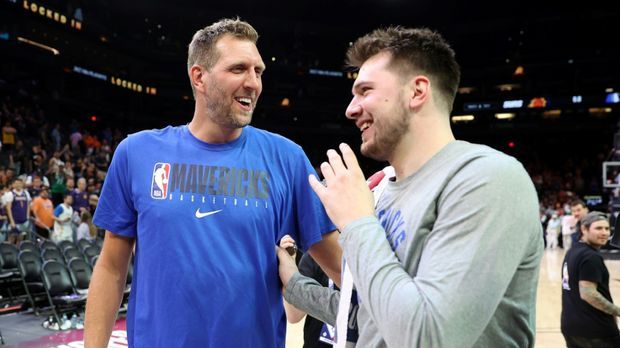 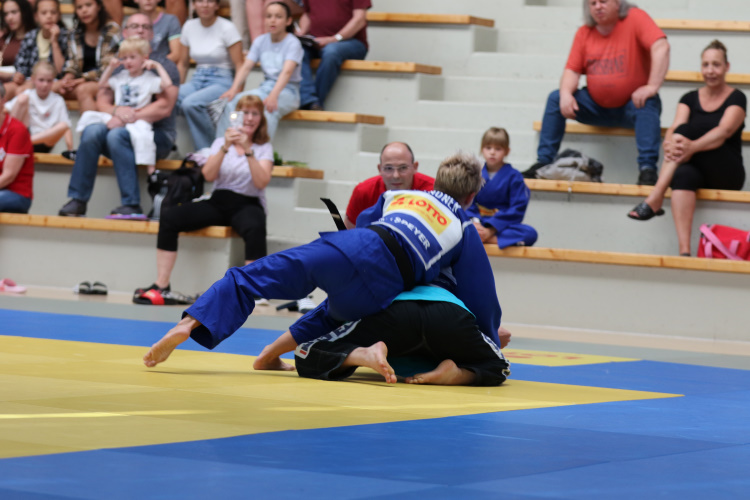