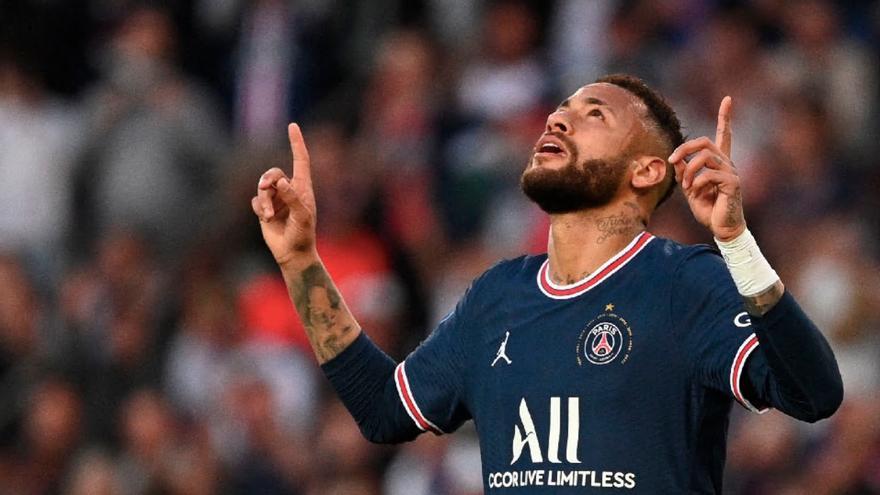 “He has a five-year contract and earns 30 million net,” said José Barroso in statements to ‘Tot Costa’

the future of Neymar in the PSG remains an unknown. The Parisian team looks favorably on transferring the Brazilian soccer player to forget about his poor performance and his extra-sports problems. The player, however, he does not seem willing to move and refers to the three years remaining on his contract. According to José Barroso in the ‘Tot Costa’ of ‘Catalunya Ràdio’, ‘doesn’t want to go out’among other reasons, for being winning 30 million net a year in Paris.

This salary is a clear impediment for those clubs interested in incorporating the former Barça player. Neymar is aware that if he agrees to leave, his salary will have to be reduced by almost half in order to sign for any club in Europe. The Chelsea is one of the teams interested in activating this route as an alternative to Ousmane Dembele. Thiago Silva, his teammate in the national team, He has been in charge of opening the doors for him in case the option of landing in the Premier arises.

“No one has told Neymar that he should leave but there is that possibility, especially if another striker arrives”Barroso said. After the renovation of Mbappe, the Brazilian is in the background waiting to recover his best level next season. This season he only played 22 league games.

to their 30 years, Neymar faces the final stretch of his career with permanent doubts about his future and his performance on the pitch. After his departure from the Camp Nou in 2017the Brazilian has not managed to become the candidate for the ‘Golden Ball’ that he promised and everything has been problems in his adventure in Paris.