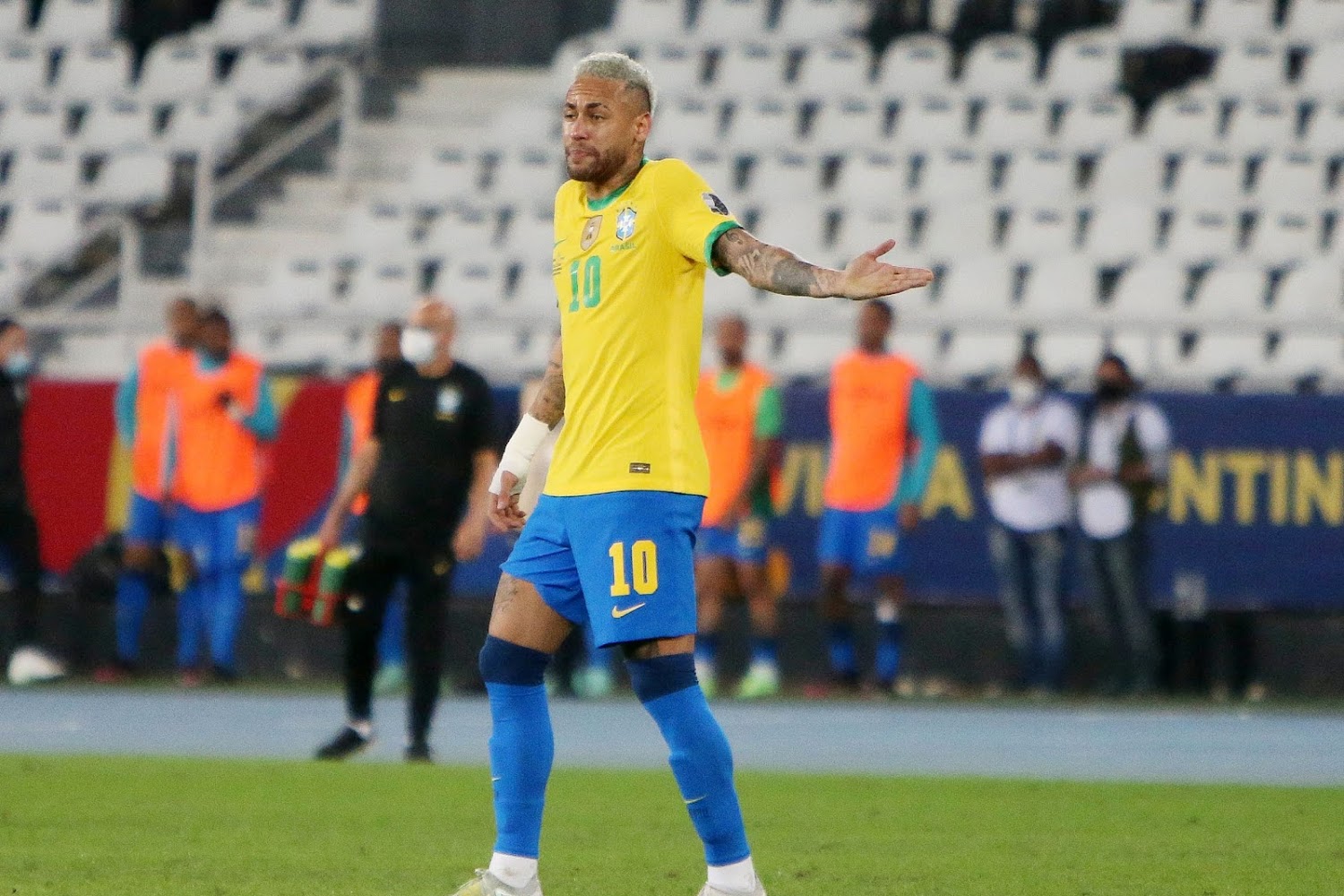 It’s not the first time the Brazilian has spoken of international retirement.

Funny sentence pronounced by Neymar (30 years old, 119 caps and 74 goals), and reported by Rodrygo (21 years old, 5 caps and 1 goal). According to the Real Madrid striker, that of Paris Saint-Germain would have designated him as his successor with the Seleção … while announcing an international retirement to come.

“Ney told me: ‘I’m leaving the national team, the No. 10 is yours’. I didn’t even know what to say to him. I was embarrassed, I was laughing and I couldn’t express myself correctly. I stuttered with emotion. Then I told him that he had to play for the national team a little longer, that I had no intention of inheriting No. 10 now. How he reacted? Quite simply, he burst out laughing,” the Madrid native told ESPN, without specifying the date of this conversation.

As a reminder, Neymar has already indicated that the World Cup in Qatar could be his “last World Cup”. 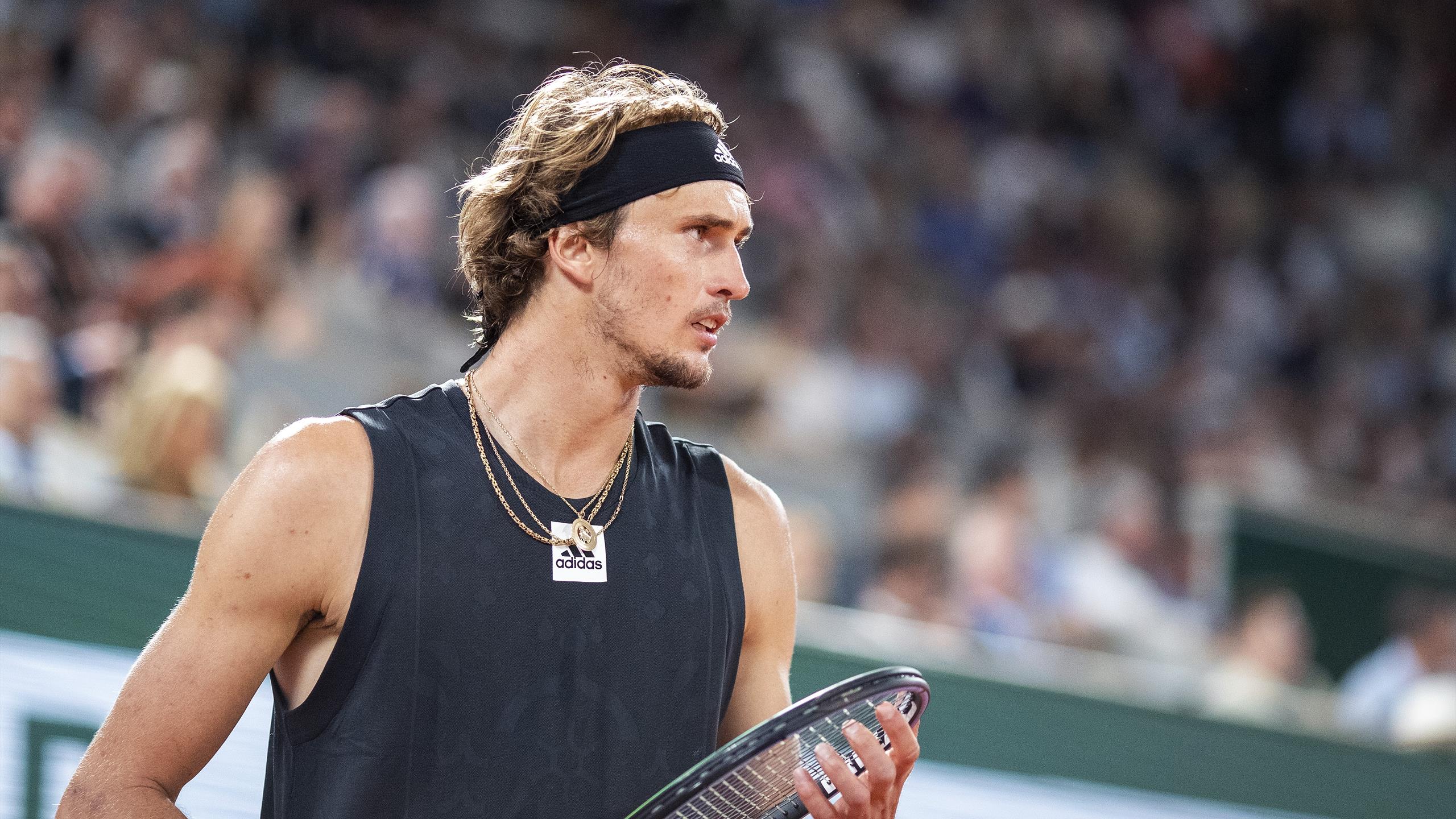 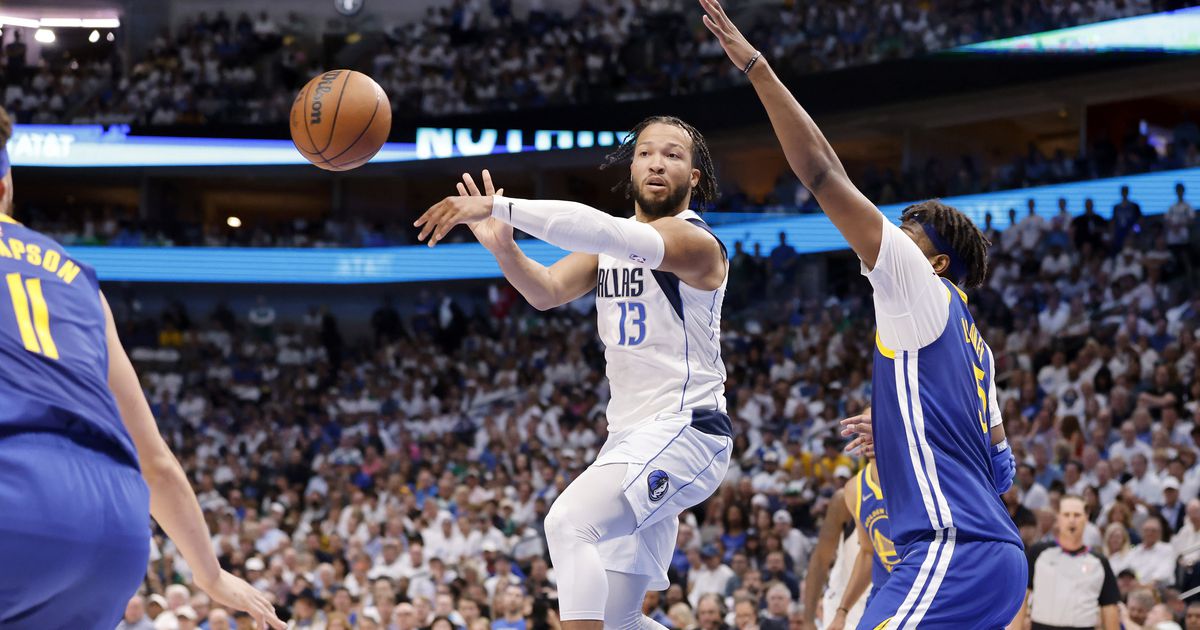