MWith an effective immediately directive, the International Swimming Federation (FINA) has effectively banned transgender athletes from competing in women’s competitions. The guideline was passed on the sidelines of the swimming world championships in Budapest at an extraordinary FINA congress on Sunday with a clear majority of 196 of the 274 votes cast. The German Swimming Association abstained, DSV President Troll pointed out that “too many questions in the scientific and legal field and on practical implementation have not been answered adequately to make a final statement.”

It stipulates that a woman’s gender reassignment surgery must be completed before her twelfth birthday in order to be able to compete in women’s competitions. The background to the FINA standard is the attempt to protect swimmers from a competitive advantage for transgender athletes through the testosterone output of a male body during puberty. It is about ensuring equal opportunities, said FINA President Husain Al-Musallam.

The guideline also applies to hyperandrogenic female athletes, referred to as 46 XY DSD in the rules. The best-known female athlete who grew up with XY chromosomes is South African track and field athlete Caster Semenya, who, according to International Federation of Athletics Federation rules, would have to artificially lower testosterone levels in order to compete in women’s middle distance events.

Swimmers with this disposition are henceforth excluded from women’s competitions unless they have reduced their testosterone levels to 2.5 nanomoles per liter of blood since the age of twelve. The guideline obliges national swimming federations to store data on the sex chromosomes of swimmers entered in international competitions in a FINA database.

According to this, the national swimming federations are required to carry out gender checks on their athletes. These “are subject to an obligation to maintain accurate records of their athletes’ sex chromosomes,” the policy says.

At the same time, FINA, under its Kuwaiti president, announced in the “gender-inclusive” directive that in future there should be a so-called “open competition class” for transgender swimmers. A working group should work out the possibilities for this, the aim is to establish a third competition class from 2023. “It hasn’t happened before, FINA will have to be the leader,” Al-Musallam said. Every athlete is welcome in his association, everyone should have the opportunity to compete at the highest level.

Last year, the International Olympic Committee came to the conclusion that there could be no uniform solution to the question of the right to compete for transgender athletes. A framework adopted by the IOC had stated that it must be up to each governing body to determine to what extent an athlete might have a disproportionate advantage over others, given the circumstances of the sport. 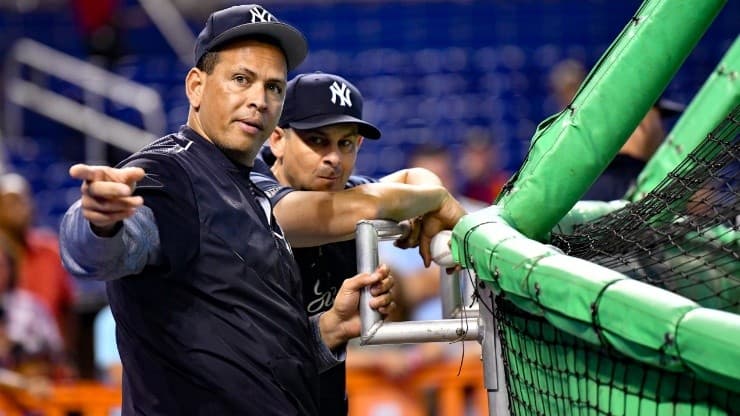