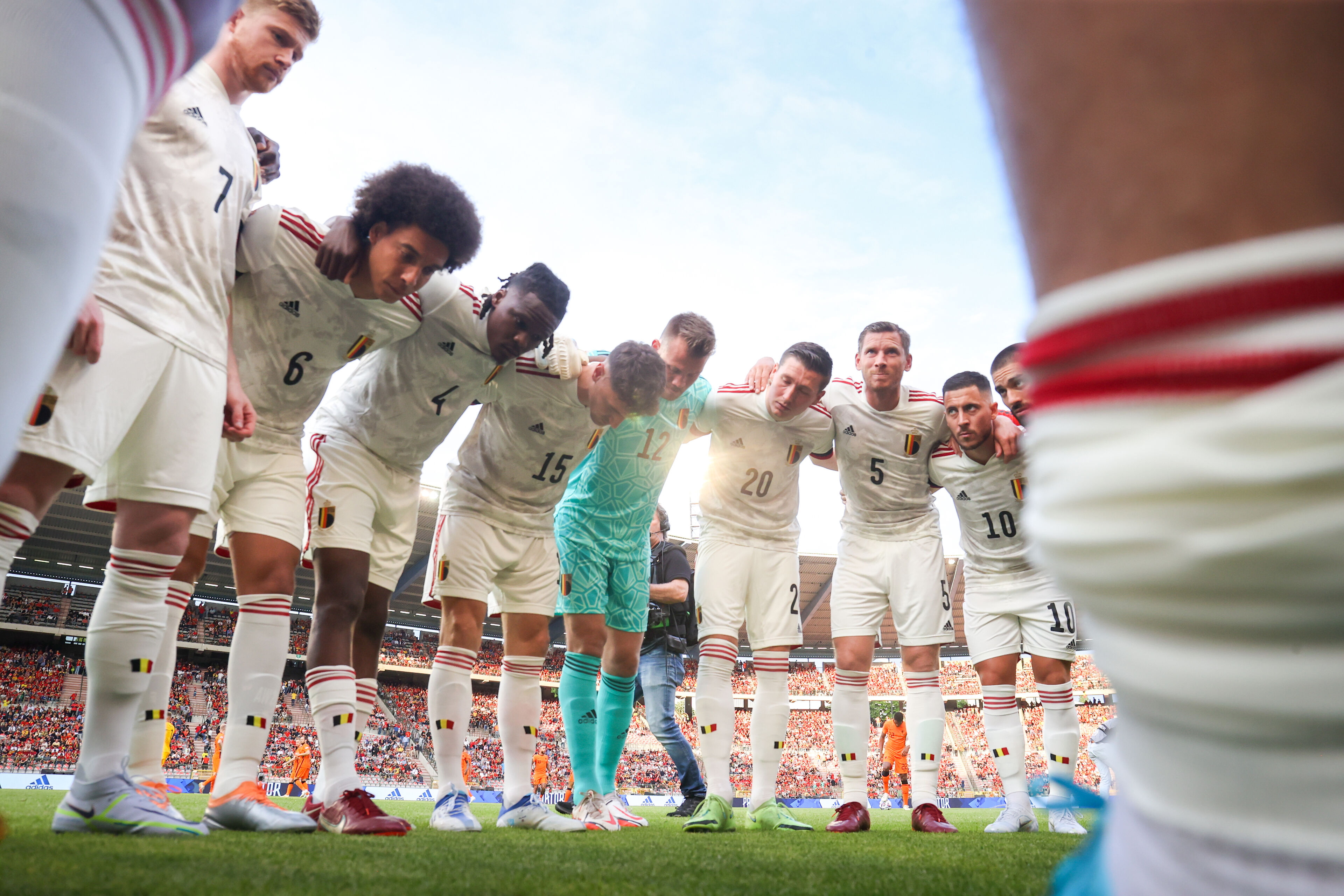 No surprises in the freshly published FIFA rankings. Since March 31, Belgium has been and remains – according to that ranking, anyway – the second best team in the world. That with the heavy 1-4 loss against the Netherlands and the disappointing 1-1 draw against Wales in the Nations League in mind.

Fortunately for the Belgians, France did even worse, losing to Denmark and Croatia and drawing against Austria. The return leg against Croatia also ended in a draw. Balance for the world champion in group 1 of the top division in the Nations League: one last place and 2 out of 12.

And so Les Bleus drop out of the top 3. The newcomer: Argentina. The prestigious 3-0 win against Italy in the Finalissima (the winner of the European Championship against the winner of the Copa América) was enough to take the third place.

The Red Devils still have a comfortable lead over their first pursuer. It follows Brazil on 16 points. European champion Italy also drops one place, from 6 to 7.

The Netherlands rises from 10th to 8th place. For the Orange it is the highest position in the ranking in seven years. 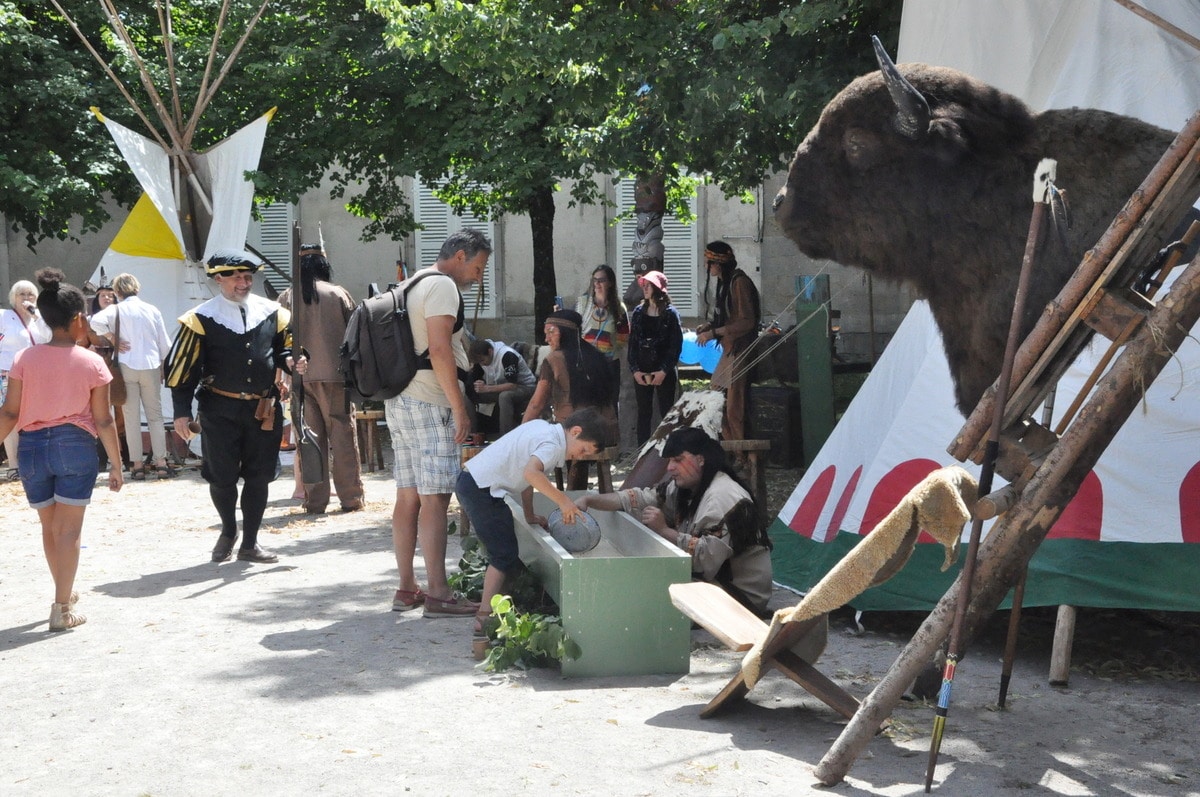 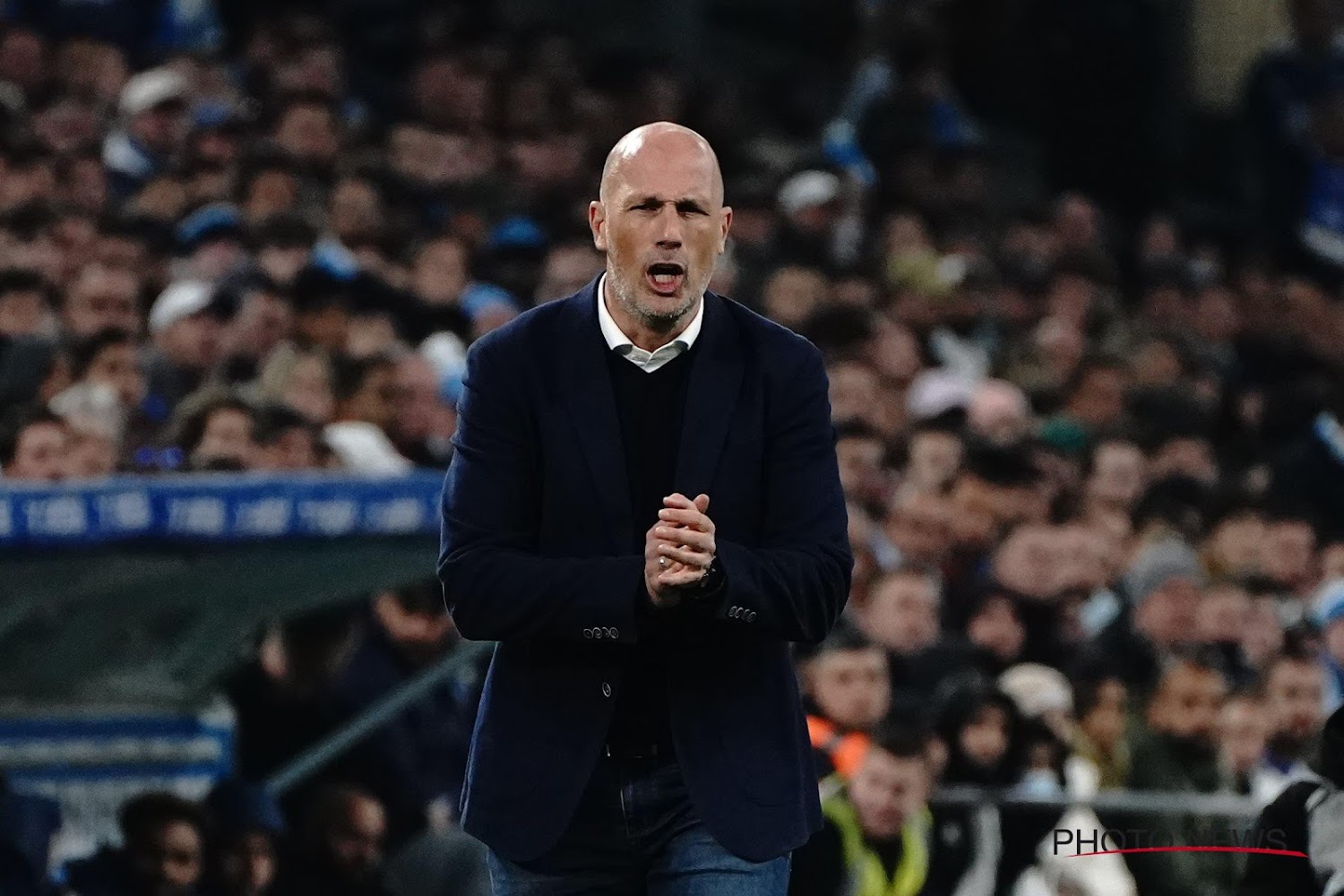