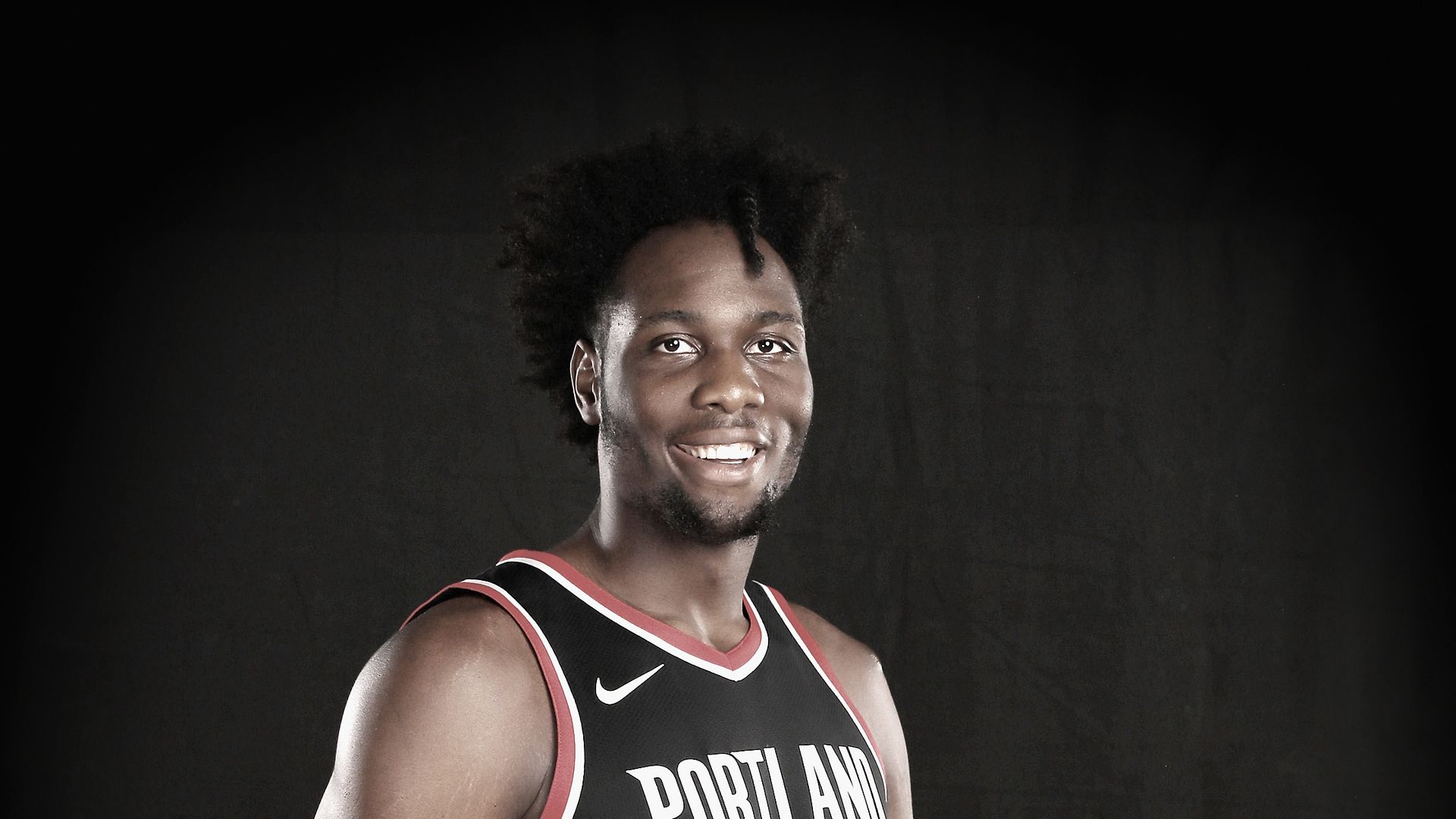 Tragic news from the American sports world. Caleb Swanigan was an aspiring young NBA basketball player. Until now he was part of the Purdue Boilermakers varsity basketball team. During his professional career, he played for the Portland Trailblazers and the Sacramento Kings. In 2017, he was the 26th pick for the Portland Trailblazers, finishing the 2017 and 2020 seasons with them. But now the shocking news: Caleb is dead!

The news magazine Newsweek reports that according to the Allen County Coroner’s Office Caleb died a natural death. His former teammates are shocked and express their sadness via social media. “Such sad news to wake up to today. […] Swanigan was 25 years old. I first met him at AAU tournaments; he was always such a nice, dear boy. He had a difficult road. We will miss him dearly,” wrote basketball analyst Jeff Goodman Twitter.

Caleb overcame numerous obstacles to achieve his dream of becoming a professional basketball player. Growing up, he struggled with an insecure home, unhealthy relationships with food, and an absent father who also suffered from drug addiction. 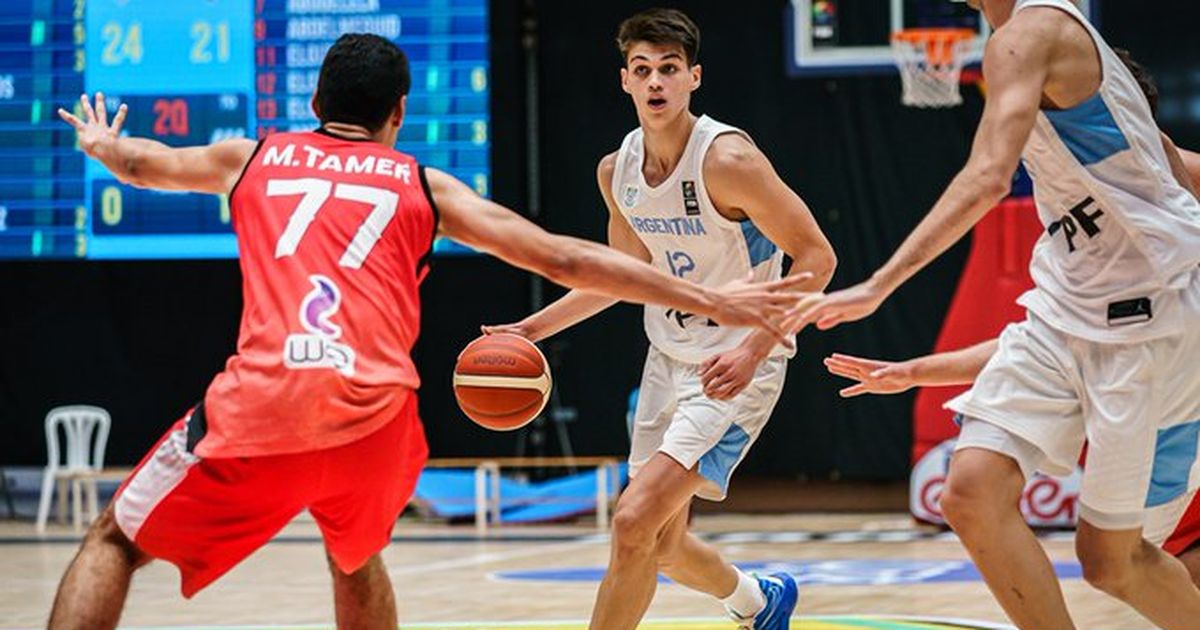