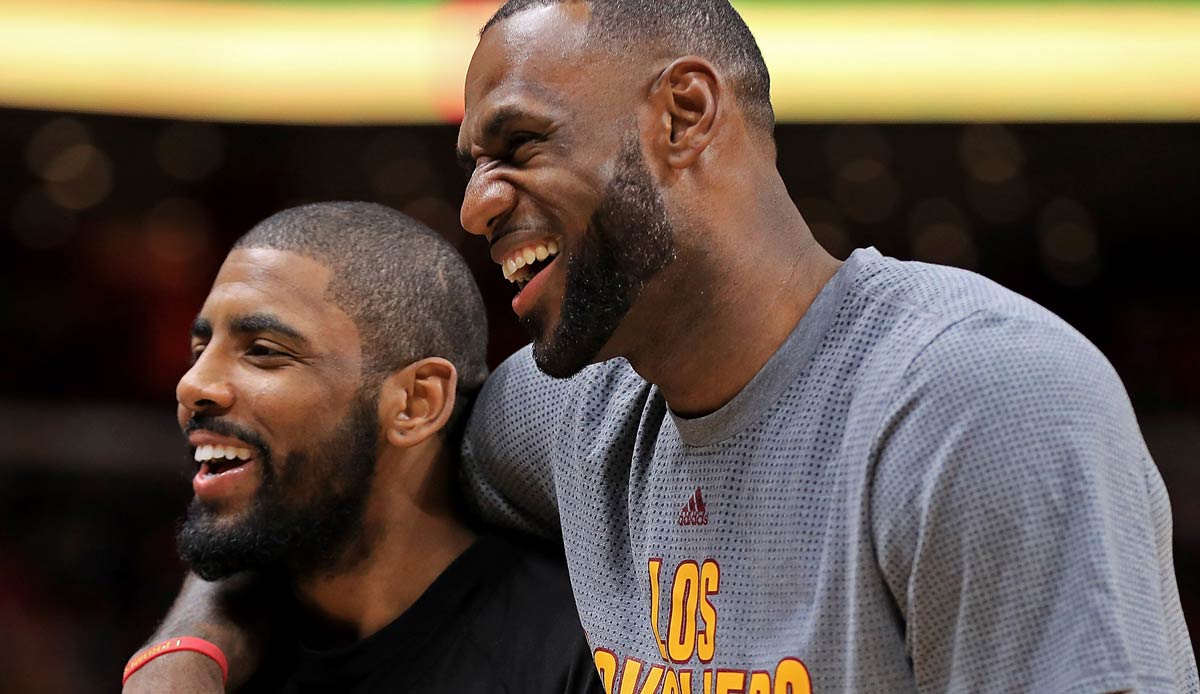 Brooklyn Nets and Kyrie Irving talks over potential contract extension appear to be at ‘dead end’ That, in turn, could bring the Los Angeles Lakers, LA Clippers and New York Knicks to the scene, who could poach the point guard.

This is from a report by Shams Charania (The Athletic) out. Irving has a $36.9 million player option for next season, but stalled talks over Irving’s long-term future with the Nets could pave the way for the 30-year-old to move.

Should the point guard actually want to explore his options in the open market, Shams says the Lakers, Knicks and Clippers will put out feelers. However, the Lakers would need Irving to exercise his player option in order to trade for him. Due to the tense cap situation, a free agency or sign-and-trade commitment would be unrealistic.

The same applies to the Clippers, while the Knicks could theoretically create enough space to lure Irving as a free agent with a maximum contract. A sign and trade would also be an option.

Last season, Irving caused concern among the Nets because of his vaccination status, he was not allowed to appear in Brooklyn due to the lack of a corona vaccination. Ultimately appearing in just 29 games (27.4 points and 5.8 assists), the Nets ended a disappointing season with a first-round sweep against the Celtics.

Shortly after the end of the season, Irving emphasized that he saw his future in Brooklyn. He only moved to the Big Apple with his good friend Kevin Durant in 2019. But the chapter could end sooner than long thought.

Kyrie Irving: His stats with the Brooklyn Nets 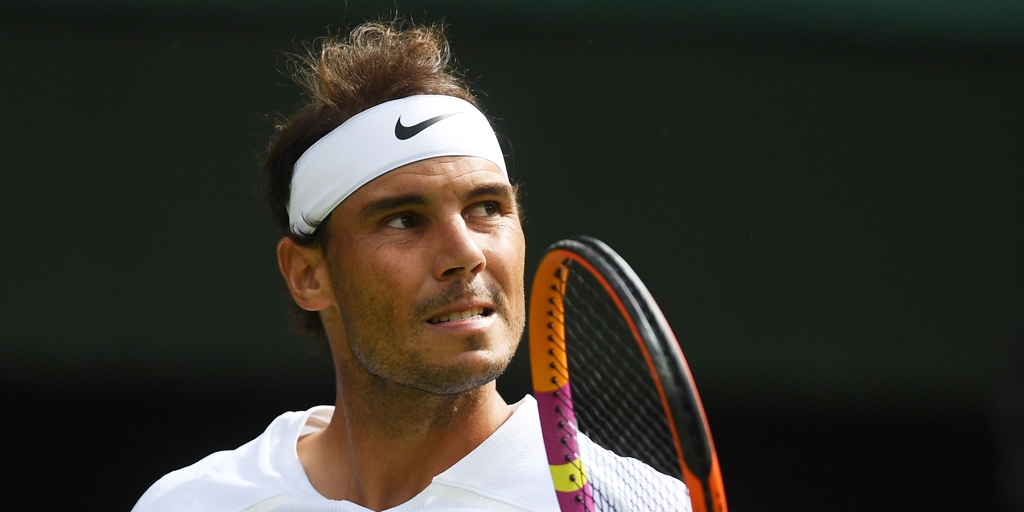