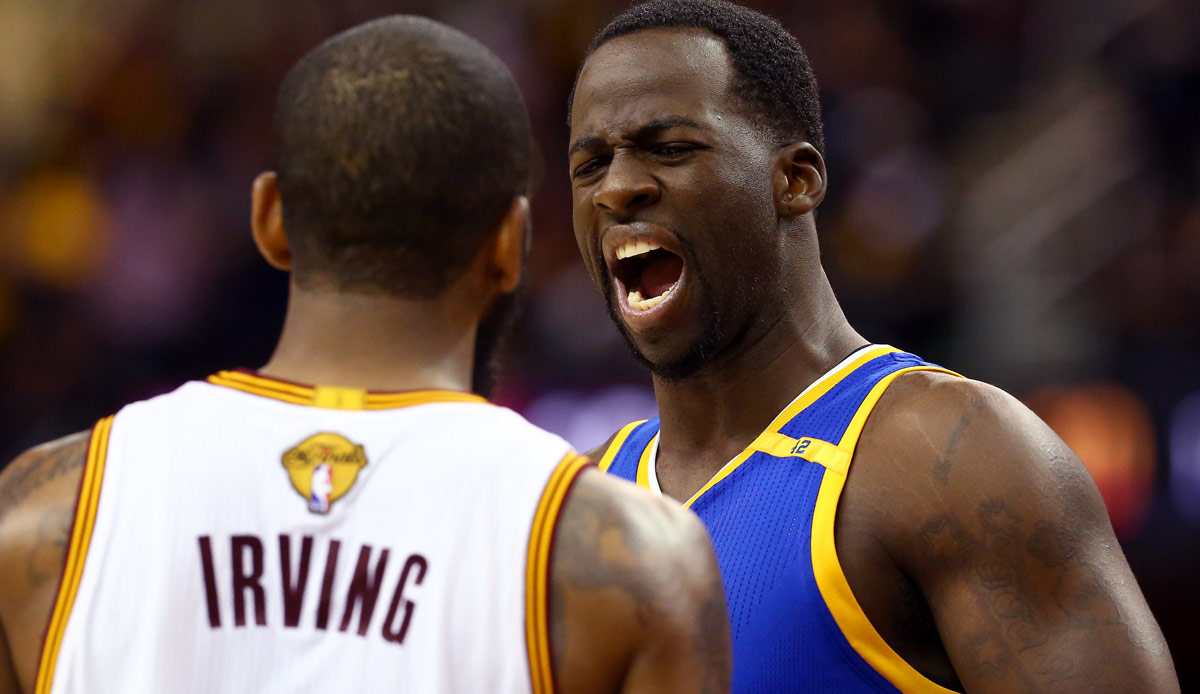 Kyrie Irving is a potential target for the Los Angeles Lakers should he not agree to a contract extension with the Brooklyn Nets. Golden State Warriors’ Draymond Green still believes the Lakers, even with Irving, can’t beat the champion.

“They could play for the title, but they wouldn’t beat us,” Green told Lucas Shaw (Bloomberg) confidently when asked about the Lakers’ chances should they grab Kyrie Irving in the summer.

“If you give LeBron James someone like Kyrie, then obviously they have a chance because Kyrie can score. LeBron will give him good opportunities. Kyrie may not be a leader, but LeBron will protect him. If you do your job well , LeBron will guide you.”

We’re not there yet, as Irving has yet to make a decision on his $36.5 million player option. The deadline is June 29th. However, the Lakers lack the puzzle pieces for an Irving trade, such a one would have to include Russell Westbrook or Anthony Davis, both of which seem unrealistic.

The other possibility would be for Kyrie to get out of his contract and then take the $6.3 million Taxpayer Midlevel Exception. Adrian Wojnarowski (ESPN) recently doubted that Irving will do this, as he has lost numerous sponsorship contracts by refusing a corona vaccination.