The NBA, NBPA and the startup behind Pokémon Go, Niantic, are teaming up to create a new AR mobile game, dubbed NBA All-World. As the name suggests, this is a basketball game dedicated to fans around the world.

Niantic has just announced its partnership with the NBA, or National Basketball Association, and the NBPA, or National Basketball Players Association. The trio’s goal is to create an AR mobile game that is both authentic and original, and therefore one of a kind. He then developed NBA All-World, a free and officially licensed location-based basketball game. The launch date of the new title is still a mystery for now. Nevertheless, we know that it will take the various NBA fans into the metaverse of the real world.

NBA All-World: an AR mobile game dedicated to basketball fans around the world

By playing NBA All-World, basketball fans will have the opportunity to seek out, challenge and measure up current NBA players in their neighborhood. If they wish, they can recruit them into their team. Once this is done, they will be able to prove themselves directly in the field.

On top of that, the new AR title will take inspiration from the nba fashion. Thus, it will give players the ability to don custom clothing. These are of course designed on the theme of the National Basketball Association.

For anyone interested in NBA All-World, they can register right now to be informed of its launch in their country. To do this, they just have to go to the game’s official website. Players who register will have the opportunity to enjoy an AR web experience, specific to the title.

They will also be the first to be informed of the obtaining of the code name that they will have to use when it is released worldwide. Regardless, according to Niantic Senior Producer Marcus Matthews, the AR mobile game “represents a first in the sports games industry. He was quick to add that it will appeal to hard-core NBA fans and casual fans alike. 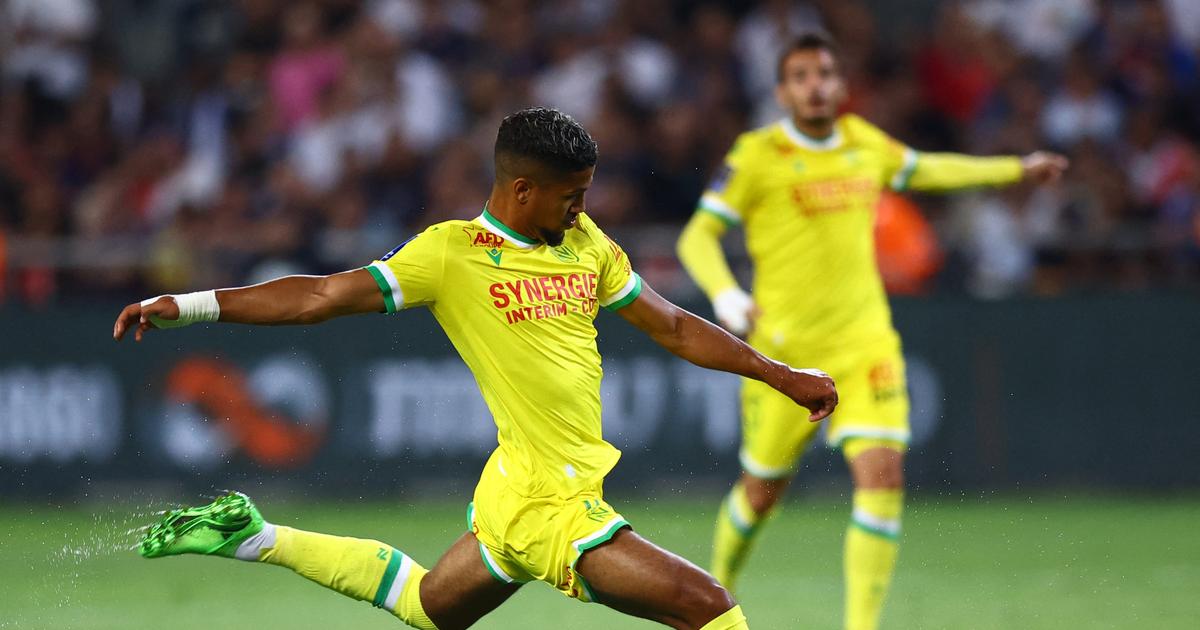