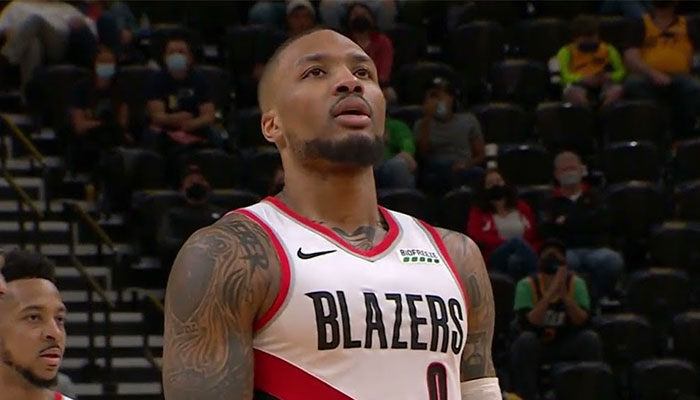 A few months after CJ McCollum’s trade to the Pelicans, we could expect action this summer with the Blazers. The goal ? Provide help to Damian Lillard, to try to do something within the Western Conference. The leaders have just struck, with a star from the East.

It is not the joy these last years on the side of Portland, with multiple collective failures. A heavy situation, with leaders who decided to say stop a few months ago, with the departure of CJ McCollum. The latter landed in New Orleans, where he has already been able to play a series of playoffs. For Damian Lillard in Oregon? It’s another story, since he was absent at the end of the season, after an operation on the abdomen.

Unsurprisingly, Portland have been playing deep in the standings to grab a big pick going forward. They have also succeeded with a 7th choice, which could also be traded in the coming weeks. While waiting for the rest, the front office took action this Wednesday evening in the NBA, with the arrival of Jerami Grant from Detroit!

Detroit trades Jerami Grant to Portland for a 2025 first round via Milwaukee.

As we said, help for Lillard, who hopes to reach the playoffs for this new campaign. This is largely possible, despite still fairly strong competition on paper. As a reminder, Grant is a player with 19.2 points and 4.1 rebounds on average, who hopes to gain importance in Oregon from now on. However, not everyone is convinced:

Jerami Grant is not as good as people think lmao

Help for Damian Lillard in Portland, although it may not be enough to dream of the West. But summer isn’t over yet for the Blazers, with the draft arriving this week. It’s a start for Portland, which has no intention of losing its star. 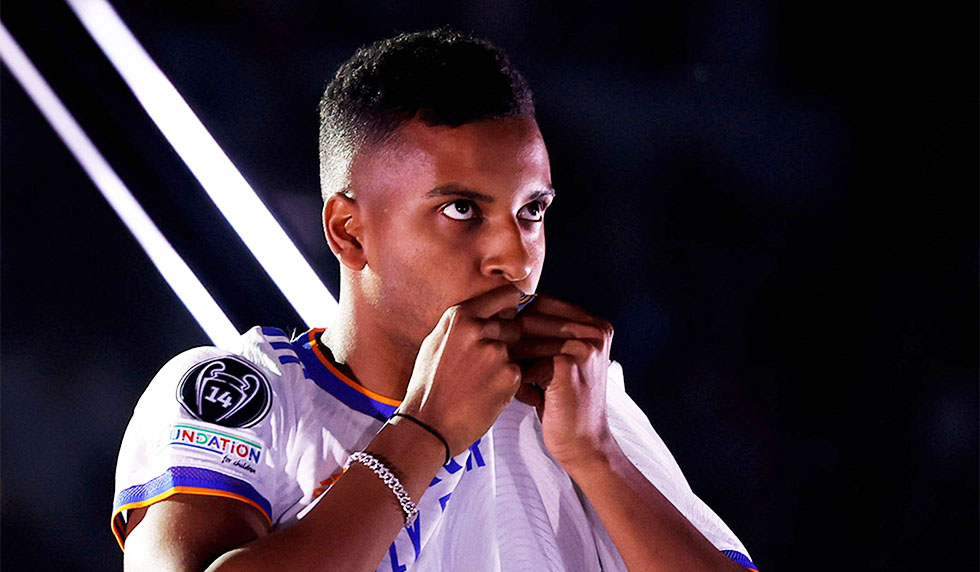