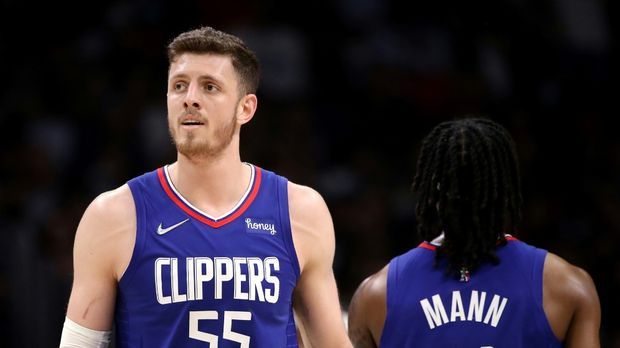 Berlin (SID) – National basketball player Isaiah Hartenstein and the Los Angeles Clippers have given up their first chance of making the playoffs in the North American professional league NBA. At the start of the so-called play-in tournament, the Californians lost 104:109 to the Minnesota Timberwolves on Wednesday night.

The Clippers, who had to take the detour via the qualifying tournament as eighth in the Western Conference, still have an opportunity on Saturday night (4:00 a.m. / CET) against the winner of the duel San Antonio Spurs against New Orleans Pelicans to win the ticket for the to solve the championship round. The Timberwolves, against whom Hartenstein had two rebounds and one assist in seven minutes, qualified and play the Memphis Grizzlies in the first round.

The Brooklyn Nets around star player Kyrie Irving are also in the playoffs. They defeated the Cleveland Cavaliers 115-108 in their qualifier, with Irving topping with 34 points and hitting his first 12 shots of the game. The Nets will now meet the Boston Celtics around national player Daniel Theis in the play-off opener.

The play-in tournament will be played for the third time this season. The seventh, eighth, ninth and tenth of the two conferences determine a total of four play-off starters in knockout games. First, number seven meets number eight and number nine meets number ten. The loser of the duel of the top seeds gets a second chance against the winner of “Nine on Ten”. 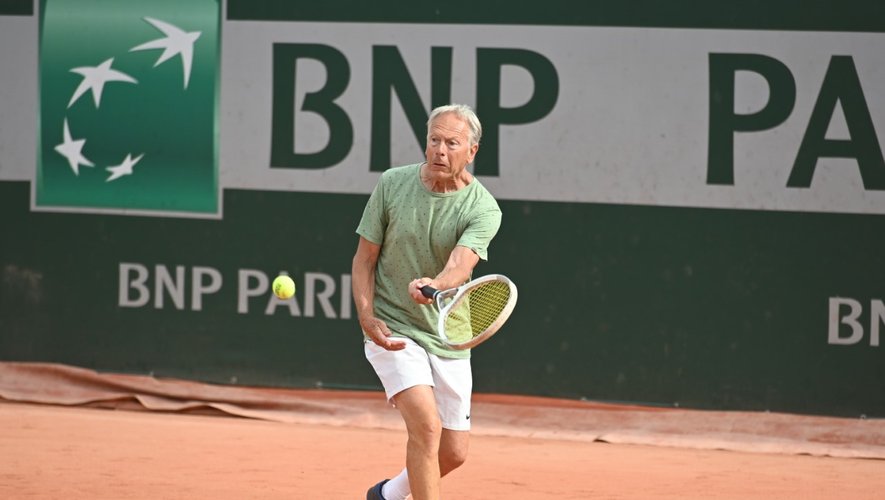