Reaching the NBA is a dream that many high school basketball players strive for. Aspiring athletes often try their luck attending a Division 1 college in hopes of attracting interest from the NBA. Some athletes are able to make that dream a reality, but most will finish their college careers undrafted. That said, Shareef O’Neal aspires to be an exception.

It’s no secret that Shareef longed to follow in the footsteps of his father Shaquille O’Neal. After all, Shaq is considered an NBA legend. However, given Shareef’s ability on the court and his stats, fans are confident that his NBA dreams will be short-lived.

So, will Shareef O’Neal be drafted? Here’s everything we know.

Shareef O’Neal’s odds of being drafted into the NBA are 50/50.

Truth be told, there’s no clear indication whether or not Shareef will be drafted to the NBA. For one thing, Shareef is Shaq’s son, which obviously works in his favor. However, Shareef’s basketball journey hasn’t been ideal.

Also, if you consider Shareef’s stats, his chances of being drafted don’t look very promising. For starters, Shareef averaged just 2.6 points per game during his college career and played a total of 37 games at UCLA and LSU. So it’s easy to see why sports fans aren’t sure Shareef will be drafted.

Fans were also questioning Shareef’s NBA Draft prospects after a mix-up. According to sports journalist Shams Charania, an earlier list of NBA Drafts withdrawals mistakenly mentioned Shareef – leading fans to believe his NBA hopes had been dashed. However, Shareef is still in the running to be drafted.

Dad knows best! ESPN reports that the LSU baller participated in a pre-draft workout with the Los Angeles Lakers on Tuesday, June 21, 2022. However, Shareef shared during a video press conference that Shaq was less than happy with his NBA Draft decision.

“We kind of bump into that process,” Shareef said at the conference. “He wanted me to stay in school. I wanted to improve myself through it. He knows that I work with teams. But I’m not going to lie, we didn’t talk about it. I’m kinda tight. He didn’t do any training sessions before the draft, he just went straight into the team. [The Orlando Magic] – so it’s a different grind.

Most people would take the advice of an NBA legend — especially if it’s their dad — but Shareef is committed to doing things on his own terms.

“Sucks he doesn’t like the idea, but I’m a grown man, I’m 22, I can make my own decisions,” Shareef added. “It was right in front of my face. I’m not backing down from that. I’ll go get him if I see him. This is how I am built.

We wish Shareef O’Neal the best for the 2022 NBA Draft. 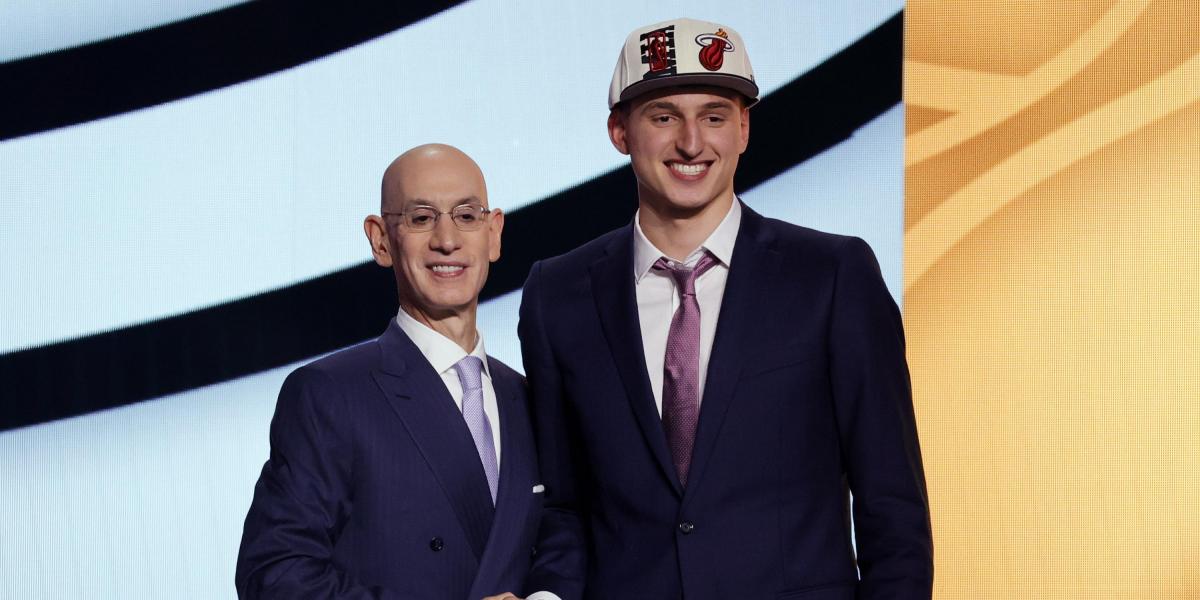 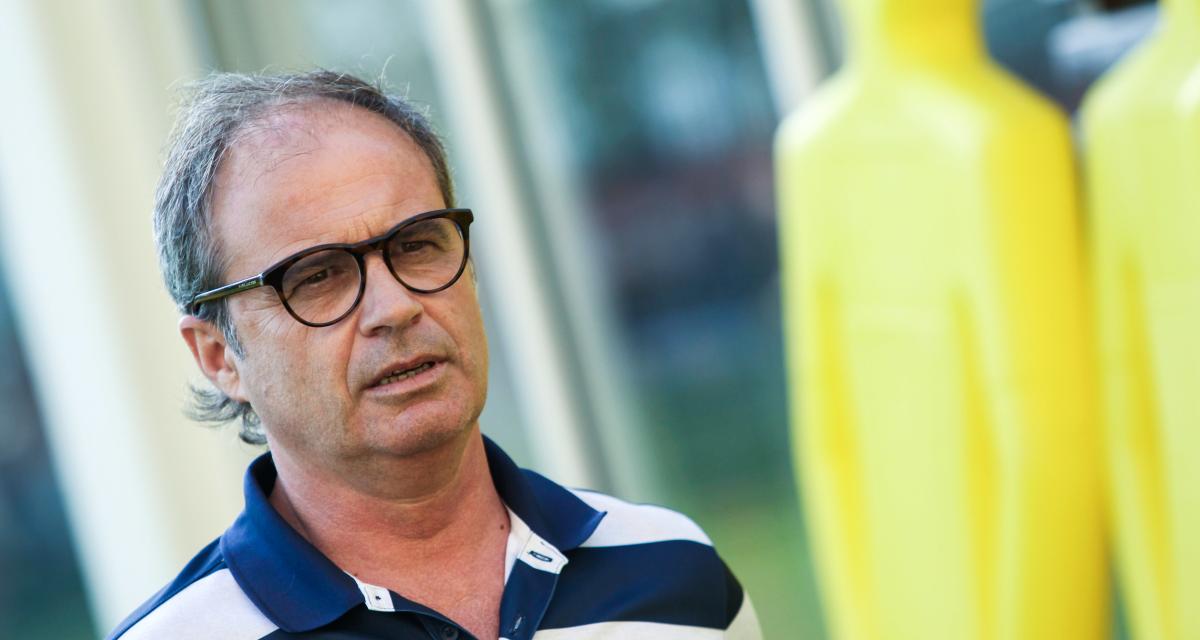