NBA Draft: the most important league in world basketball chose its new stars 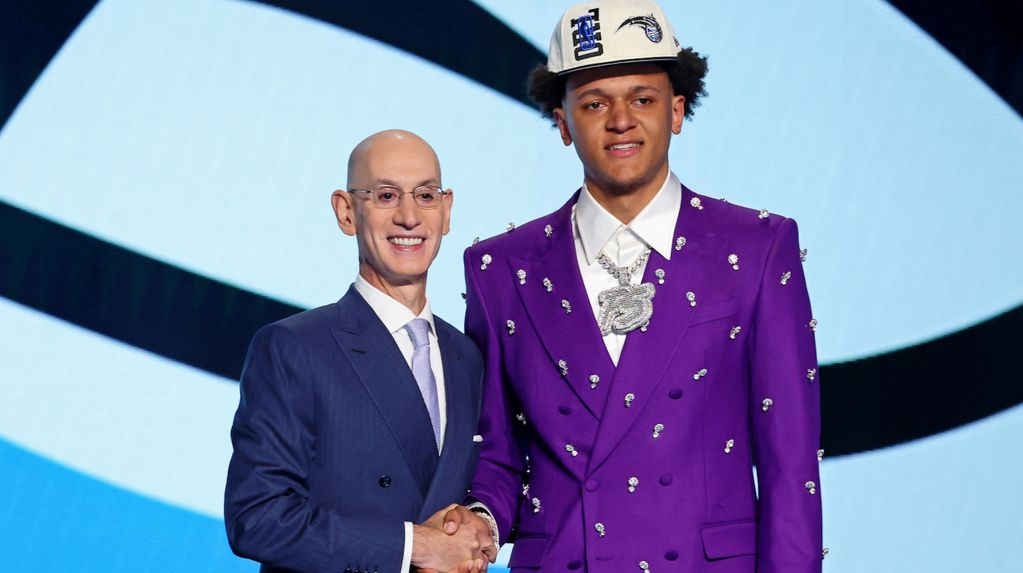 Only a week has passed since the Golden State Warriors became champions and the NBA He is already looking to the future with the Draft that was held this Thursday and in which three names sounded very strong: Paolo Banchero (Duke), Chet Holmgren (Gonzaga) and Jabari Smith Jr. (Auburn).

The Barclays Center in New Yorkwhere the Brooklyn Nets play their games, received a Draft in which the Orlando Magic they had the coveted first choice. The broadcast was handled by ESPN y Star+.

I also read: Facundo Campazzo wants to continue in the NBA: “I will do my best to compete at that level”

The Orlando Magic bet this Thursday for Paolo Banchero, from Duke, as the first pick in the 2022 NBA Draft. Born in Seattle, with Italian roots, Banchero broke the forecasts that until a few hours before the Draft they saw Jabari Smith Jr. as a favorite to be chosen with number 1.

Banchero became the fourth first pick of the Orlando Magic, after Shaquille O’ Neal (1992), Chris Webber (1993, but was traded to the Golden State Warriors) and Dwight Howard (2004).

On the verge of tears from emotion, Banchero admitted that he was “speechless” because in his childhood his dream was to reach the NBA, but he didn’t know if he was going to be able to crown it.

He recalled his coach at Duke, the legendary Mike Krzyzewski, saying he “taught him how to be a man” and “was always there for him.” In his only season at Duke, Banchero averaged 17.2 points, 7.8 rebounds and 3.2 assists per game, reaching the Final Four.

Smith, Holmgren and Banchero: the NBA has its new Draft stars

The second pick in the 2022 Draft went to the Oklahoma City Thunderwho leaned towards Chet Holmgren (Gonzaga). The third position went to the Houston Rockets, who bet on Jabari Smith Jr. (Auburn).

For weeks, the three names were the ones that stood out, above the rest of the young promises to lead this Draft.

At 2.08 tall and 19 years old, Smith is considered the best shooter of this class of 2022 and in his only season in college basketball, he showed versatility and an appetite for scoring, achieving an average of 16.9 points and 7.4 rebounds per game with a fabulous 42% shooting from 3-point range.

For his part, with averages of 14.1 points and 9.9 rebounds per game, Holmgren was key for Gonzagawho entered the NCAA March Madness as number 1 in the ranking but ended up falling in the round of 16 (a round also called the ‘sweet sixteen’).

His physique is striking (2.13 tall and weighing less than 90 kilos), but this 20-year-old center caught the attention of NBA scouts for his combination of defensive intimidation (3.7 blocks on average per game) , attacking talent (both inside and on the perimeter) and a amazing agility despite its size.

Paolo Bancheroof Italian roots and 19 years old, comes with the always prestigious label of Duke, with whom he played in the Final Four this season in ‘the last dance’ of legendary coach Mike Krzyzewski before his retirement. 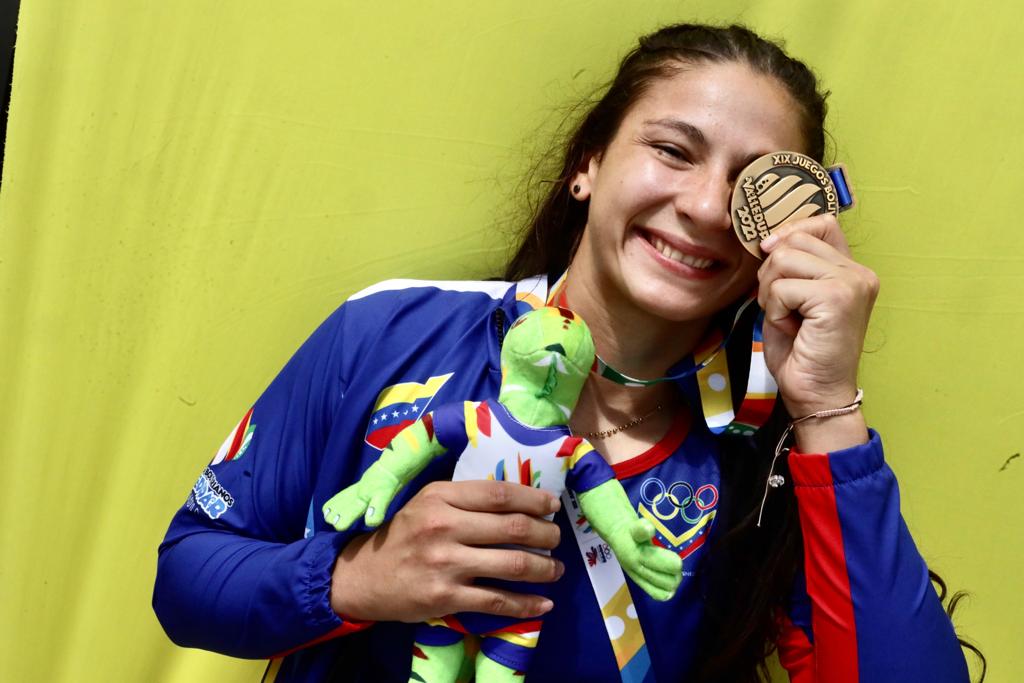