Nba, Banchero first choice in the Draft: he will play with Orlando 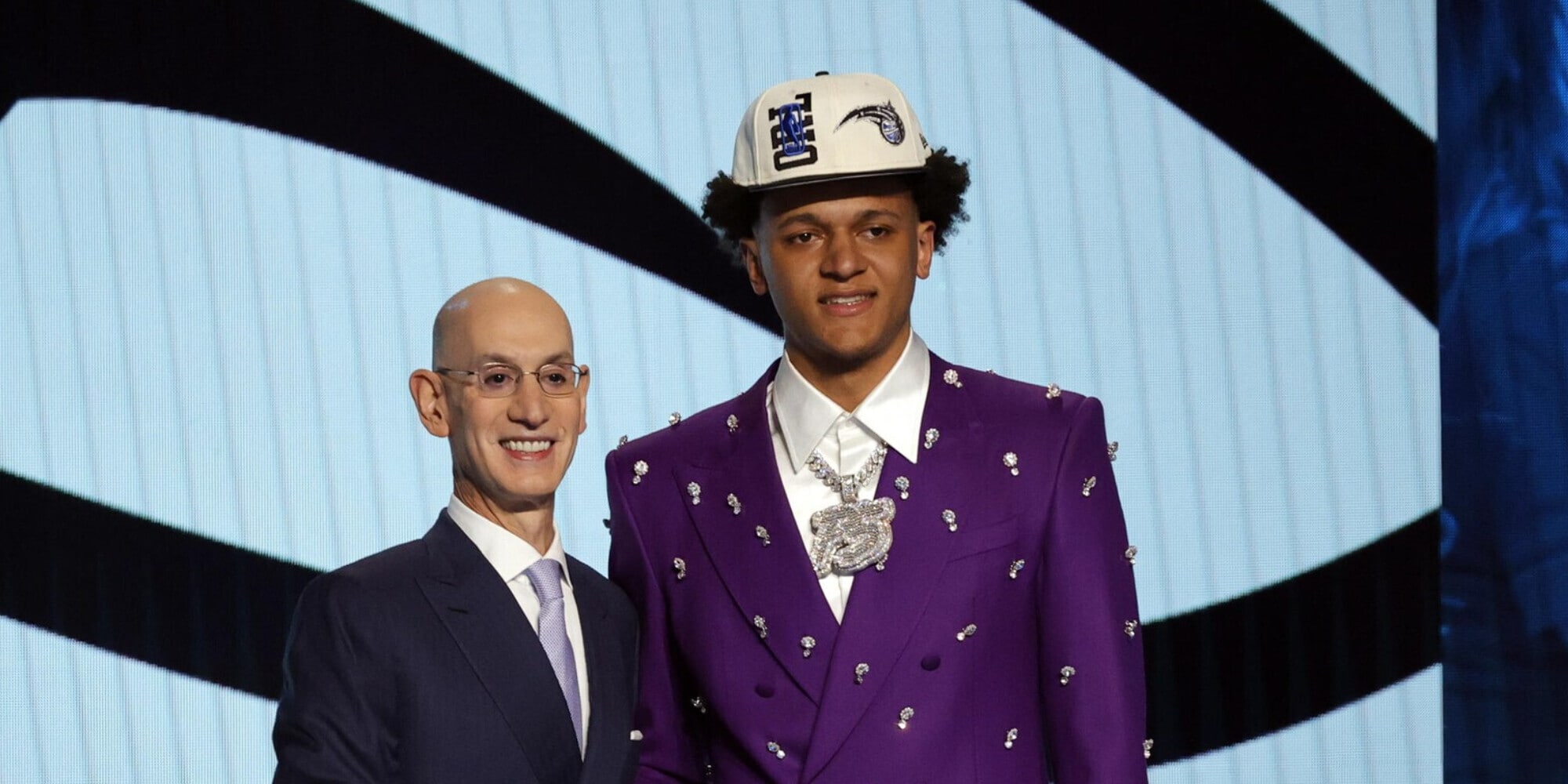 Paolo Banchero was selected as the absolute first choice al draft Nba. The Italian-American, coming from the University of Duke, was selected by the Orlando Magic. He is the second Italian to have been called as the first overall pick in the draft after Andrea Bargnani. In recent days Banchero said he was ready to play for the Italian national team as well, since he is a naturalized Italian thanks to his father. Banchero is the son of athletes: the American mother Rhonda Smith played in the top female league (WNBA) while the father Mario of Italian origin is a former American football player at university level.

Procida and Spanish are also in the NBA

Banchero he is not the only Italian to have been selected in the NBA draft. Gabriele Procida is chosen by Detroit with the number 36, while Matteo Spanish ended up with 50 in Minnesota. “History is written. Matteo Spanish is in the Nba. The Brindisi was chosen by Minnesota Timberwolves“. Thus the Councilor for Sport of the Municipality of Brindisi, Oreste Pinto, announced that the player from Brindisi, born in 2003, point guard, is to all intents and purposes an NBA player. The first from Brindisi. “Matteo’s call to the Nba 2022 Draft shows that every dream is possible if you believe in it and pursue it every day with passion and sacrifice “says Pinto. 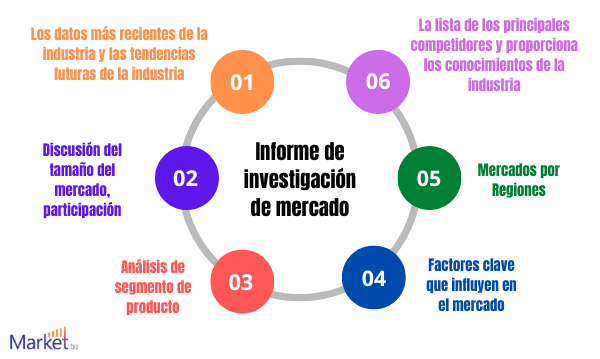 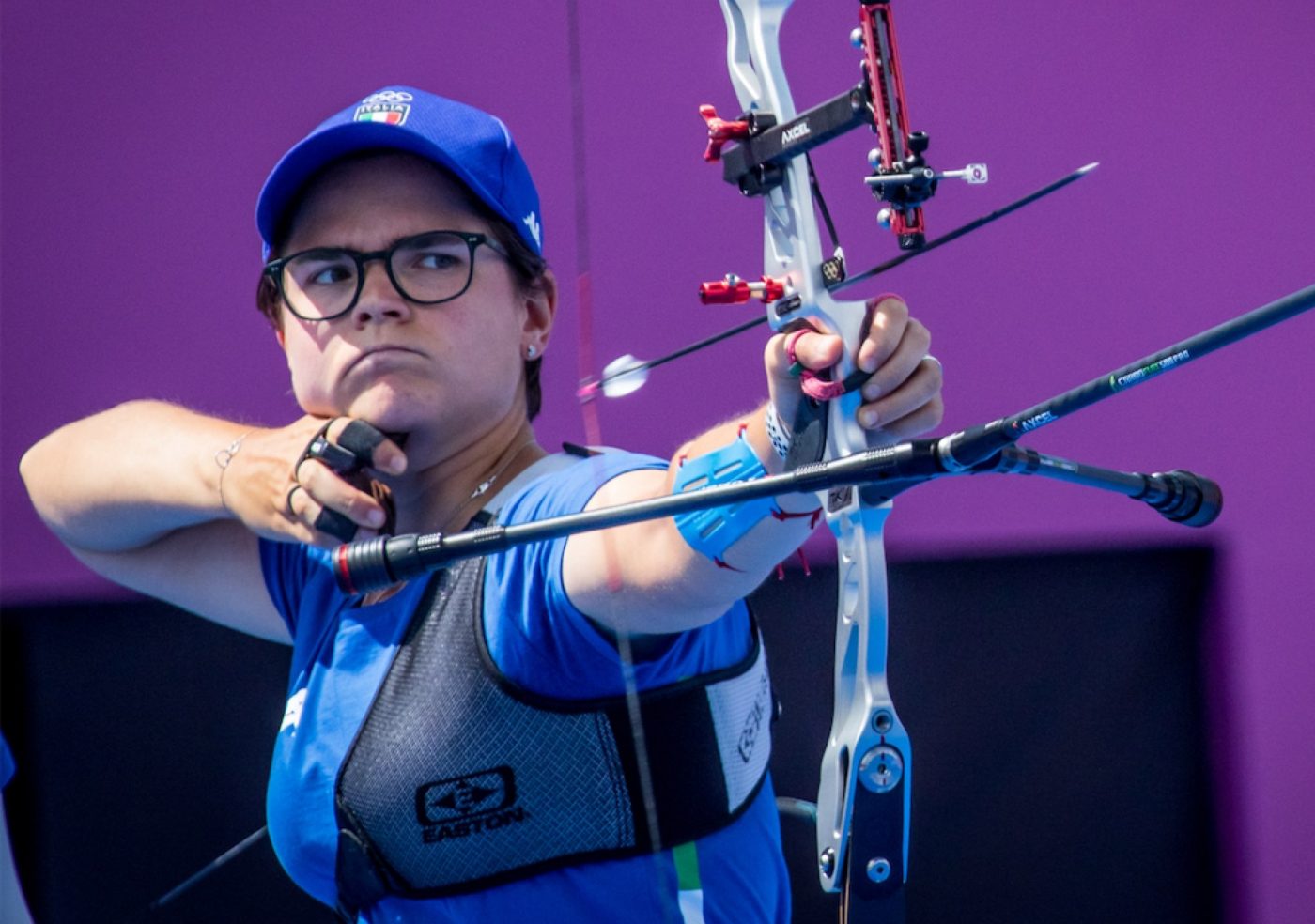