NBA All-World is a free, officially licensed geolocation basketball game that allows users to find, challenge and compete against NBA players in their area and then recruit them to their team.

“NBA All-World is an industry first in sports gaming. It’s an original, realistic mobile game that will appeal to both casual gamers and die-hard NBA fans alike,” said Marcus Matthews, Senior Producer at Niantic. “We develop and design a game that allows players to show their individual style.”

“Through our partnership with Niantic, NBA All-World fans around the world will be able to fully immerse themselves in the excitement of the NBA,” said Matt Holt, NBA’s head of consumer products. “As the name of the game suggests, we look forward to connecting with our fans around the world through this immersive experience.”

“NBA-All World gives us the opportunity to bring NBA players into Niantic’s Metaverse and the real world, and give fans ways to interact with them in new ways,” said Josh Goodstadt, EVP of Licensing at THINK450 , the innovation engine of the NBPA. “Niantic has a proven track record of creating games that encourage engagement in local communities, and integrating our players into NBA All-World helps add to that immersion.”

In addition, NBA All-World will embrace the NBA’s defining fashion and offer the ability to customize players’ in-game apparel.

Interested players can register at https://nbaallworld.com Sign up to be notified when NBA All-World becomes available in your country. 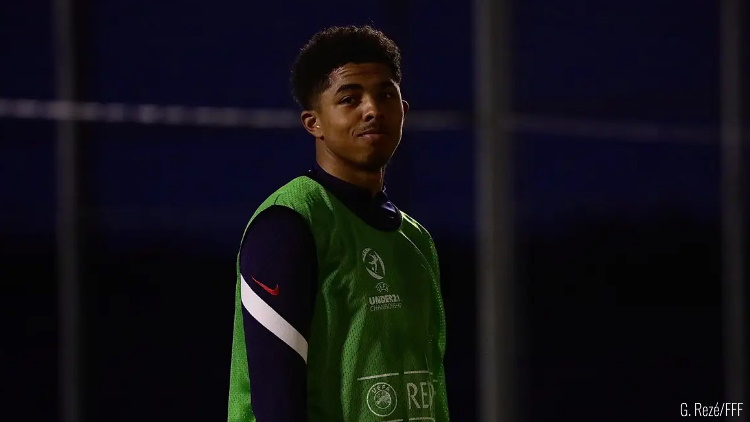 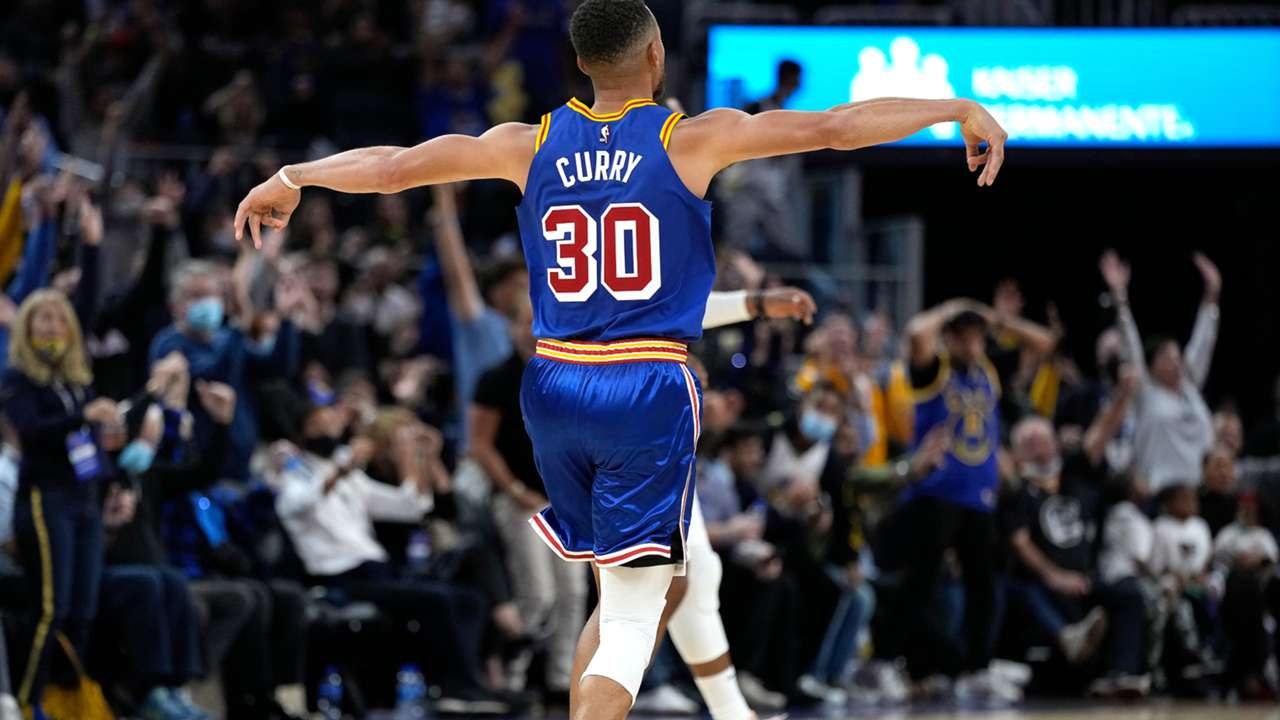 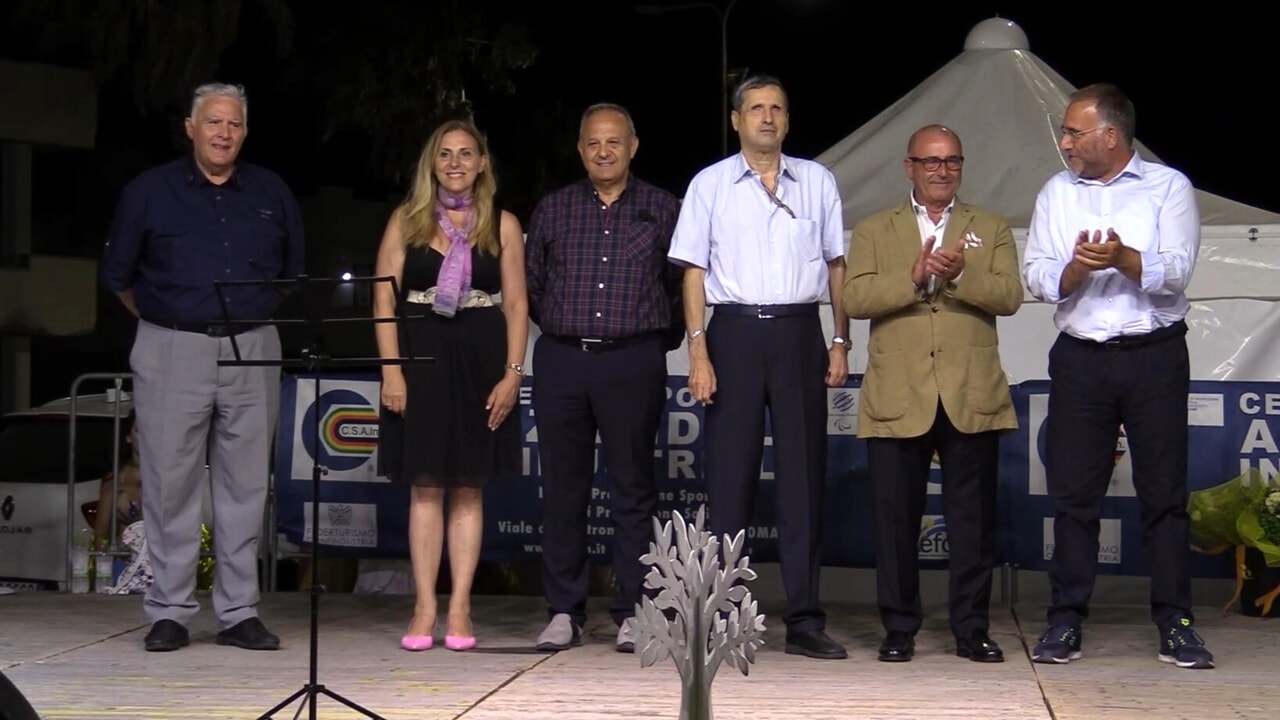