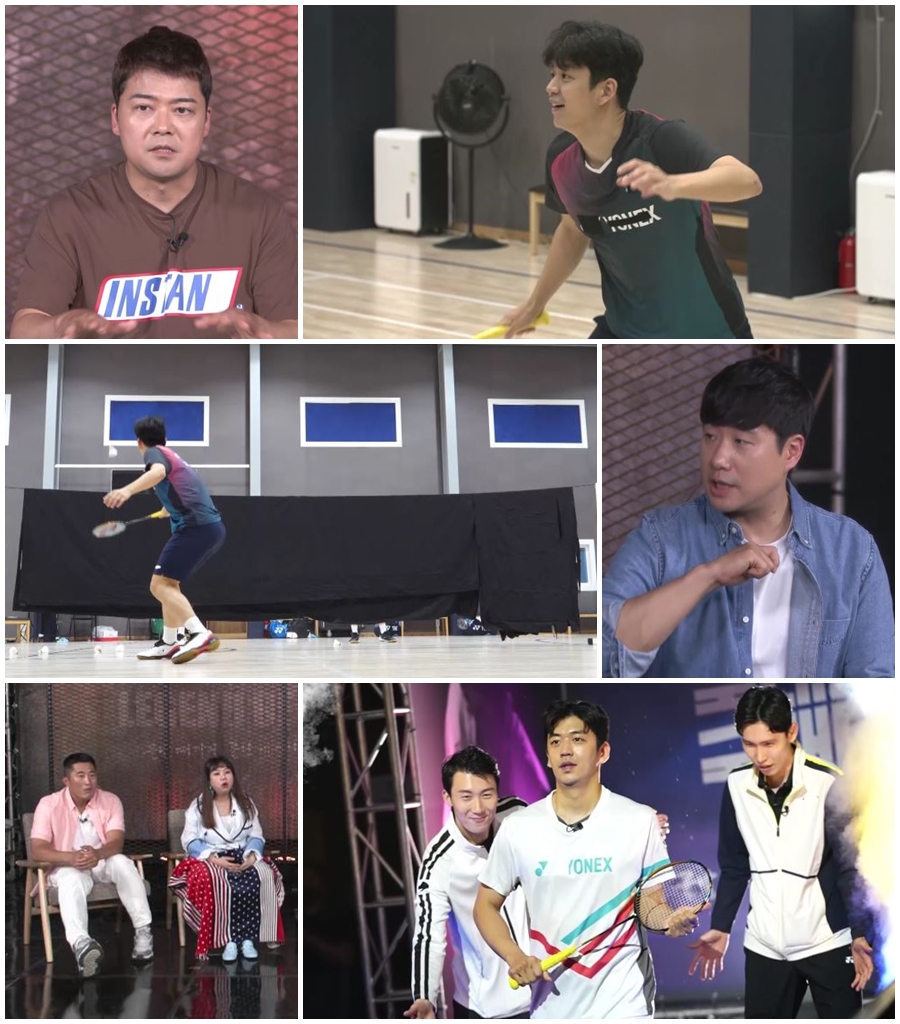 Yong-dae Lee conducts a ‘2 Court’ training in hell for a match against badminton legend Ha Tae-kwon.

In the 16th episode of MBN’s ‘National University is National University’, which will be aired on the 25th (Sat) at 9:20 pm, Ha Tae-kwon, the strongest badminton in the 90s, who was inducted into the World Badminton ‘Hall of Fame’ and a gold medalist in men’s doubles at the 2004 Athens Olympics, and 2008 Beijing The historic confrontation between Lee Yong-dae, ‘Korea’s best badminton star’, who holds the record of winning 77 international championships as an Olympic badminton mixed doubles gold medalist, will be televised.

For the first time in the history of ‘Gukguk University’, it is a game in which active players directly summon legends.

Above all, the two strongest doubles players predict that they will play a ‘singles’ match for a 1:1 match, raising questions about the final match they will unfold. In this process, for the first singles game in 15 years, Lee Yong-dae catches the eye by conducting ‘two-court training’, a training method from his high school days.

Lee Yong-dae’s ‘poison’, which runs around two courts and freely performs karate, pacemakers are astonished, saying, “You train like this?”

Following the ‘two-court training’, Yongdae Lee continues to conduct extreme training called the ‘final secret weapon’, leading everyone to a world of shock. Following the training to hit the ball that is difficult to predict, Jeon Hyun-moo claps the seals and smiles at the appearance of various ‘devices’ that gradually increase in difficulty.

In the end, Hong Hyun-hee is immersed in ‘Finding a Shuttlecock’ in the VCR, saying, “I can’t see any shuttlecocks!” The attention is focused on whether Lee Yong-dae’s extreme training, which showed ‘beautiful concentration’ throughout the training, will shine in the match against Ha Tae-kwon.

The production team said, “For the quick adaptation from doubles to singles, Lee Yong-dae continued training until he was perfect, and quickly raised his senses, demonstrating his skills comparable to his heyday.” During this time, he practiced without a day off and showed off his skillful game management skills like a ‘legend’. Please look forward to whether the two people facing each other will surprise the world once again.”