Nasser Al-Khelaïfi denies a rumor of the transfer window: “We never spoke with him, neither directly nor indirectly” 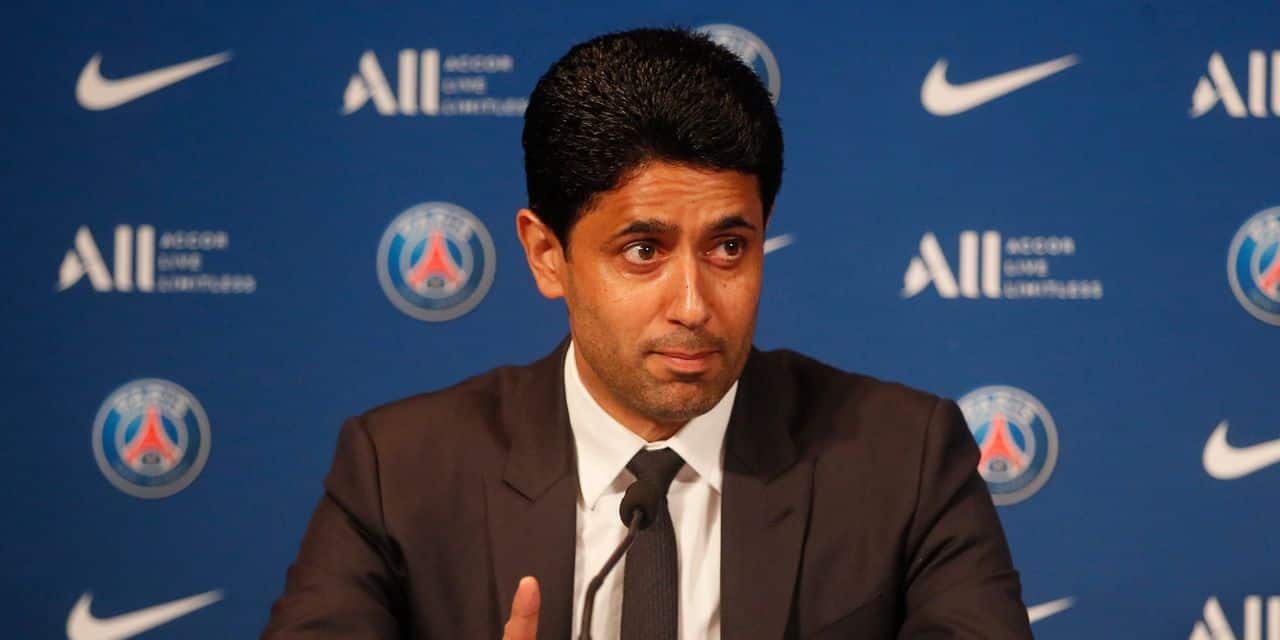 While Christophe Galtier is on the verge of signing for Paris Saint-Germain, another coach had been mentioned to succeed Mauricio Pocchetino. This is the former coach of Real Madrid, the French Zinédine Zidane.

However, according to President Nasser Al-Khelaïfi, no contact has been made with Zizou, he explains to our colleagues from Parisian. “I love Zidane, he was a fantastic player, of incredible class. An exceptional coach too with three Champions Leagues. But I’ll tell you one thing: we never spoke with him, neither directly nor indirectly. Many clubs are interested in him, national teams too, but we have never discussed with him.”

Then the president of PSG wanted to reassure his supporters, “it’s the end of the glitter”. “The dream is one thing, the reality another. Perhaps we should also change our slogan… Dream Bigger (dream bigger), it’s good but today, we must above all be realistic, we no longer want flashy, bling-bling, it’s the end of glitter. We have done great things for eleven years, but every year we have to ask ourselves how to progress, how to be better.”

We will have to fight for PSG

Following his interview with our colleagues from Paris, the president of PSG spoke about the new mentality that players will have to have at the start of the school year. “We stop saying ‘We want to win this and this and this’, we build. You have to discipline yourself, on and off the pitch. Whoever wants to stay in his comfort, who does not want to fight, he will stay aside, again struck the leader of Paris Saint-Germain with the French newspaper. And you have to create a real team, find a real collective spirit. This will be the mission of the new coach. We want players who are proud to represent PSG and ready to fight every day.”

At PSG, some players hide behind the group. Worse, some have abused the trust of management, with exorbitant salaries that are far too comfortable. “No, it’s enough to compare with the salaries of clubs abroad. Maybe they just don’t have any offers… The Covid period has greatly reduced the market and the means of clubs. It’s also a reality. Now PSG’s position is clear: players who are not part of the project will have to leave. Some took advantage of the situation, now it’s over!”, announces Nasser to the Parisian.