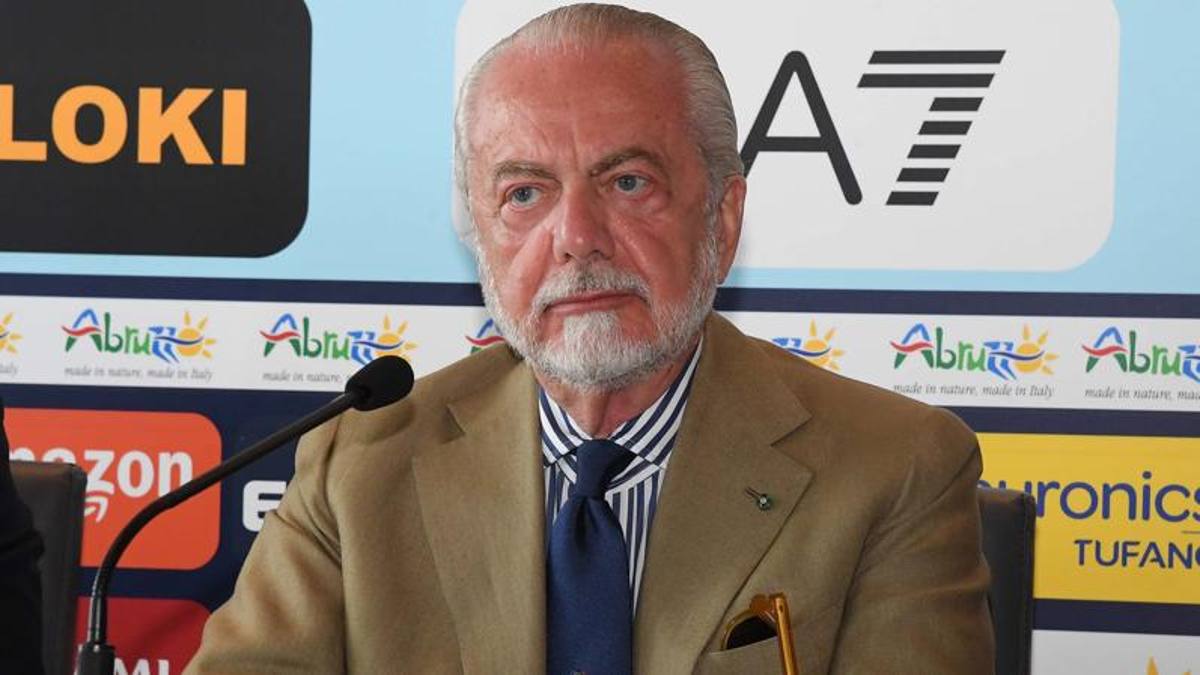 Aurelio De Laurentiis was entered in the register of suspects with the hypothesis of false accounting for the purchase of Victor Osimhen, made by Naples in the summer of 2020.

On the story of the passage of the Nigerian from Lille to the blue club, the headlights of the federal prosecutor have long been lit (although recently the sports justice has acquitted Napoli and its president) but now it was the Guardia di Finanza to seize the cards relating to the sale of the football player (Karnezis and the young Manzi, Palmieri and Liguori also entered the deal – whose evaluations have been investigated by the federal prosecutor). Now, however, the accusation against De Laurentiis and the members of the board of the blue club is of false accounting with the Guardia di Finanza which carried out a series of searches in Castel Volturno, Rome and in France.