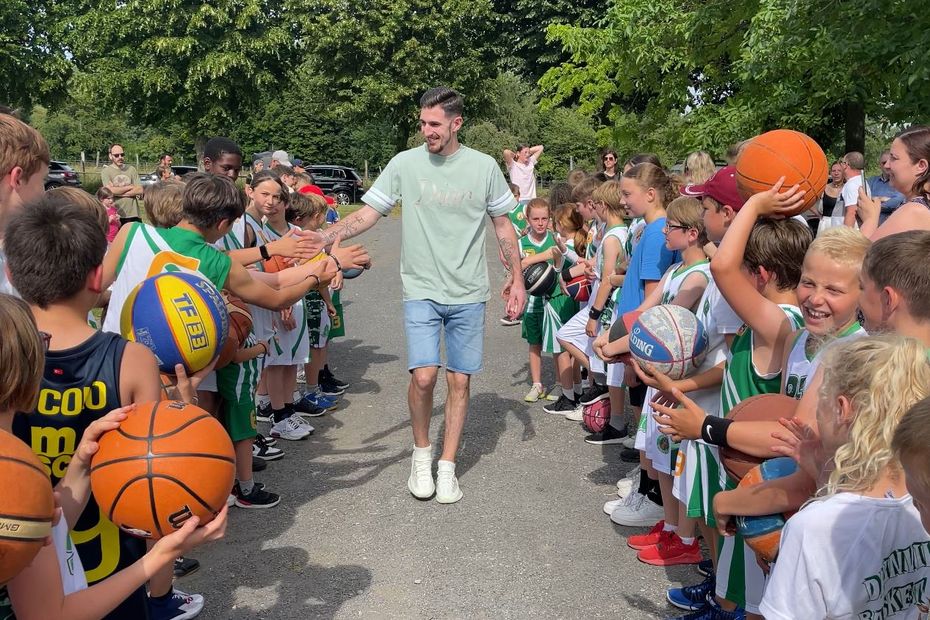 Nando De Colo is back home, in Rivière, near Arras. The young basketball players from Dainville and Arras took advantage of the presence of the former Spurs Olympic medalist to share a friendly moment with him, with glitter in their eyes.

He is celebrating his 35th birthday today, June 23. Nando De Colo left his childhood village, Rivière (62), at the age of 15, to join the training center in Cholet. But the basketball player who has since internationalOlympic medalist and former NBA player, never shies away from returning home.

This June 22, he shared a friendly moment with the young people of the basketball clubs of Arras and Dainville:

Player with an exceptional career, he brought in his luggage his silver medal won at the Tokyo Olympics in 2021.

Nando De Colo started basketball at the age of 5 in Arras before returning ten years later to the training center in Cholet. He could have chosen Gravelines but it was in Anjou that he spent his adolescence far from his family. He plays today in the Turkish league. Before he knew Moscow and even the NBA with the San Antonio Spurs alongside Tony Parker.

his mother played at Asptt d’Arras and his sister, Jessie De colo is also a professional player.

Always attentive and accessible, Nando De Colo also lent himself to the signing game. “A return to basics,” he confessed on his Twitter account. 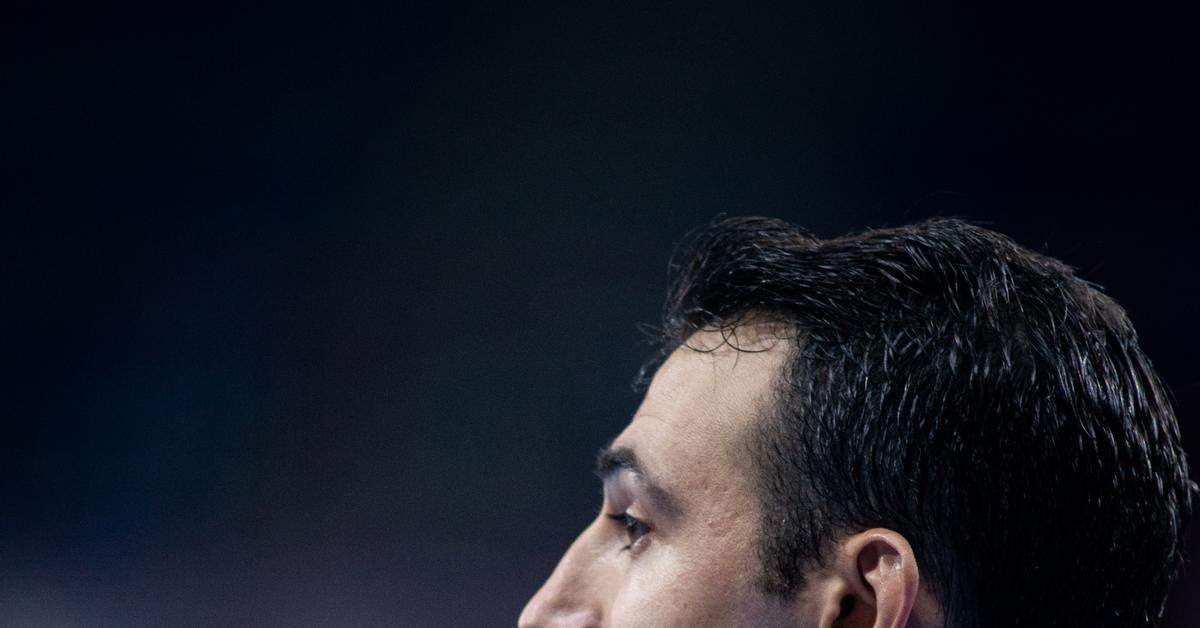