Atlético Nacional was very close to the title, after winning 3-1 in the first leg of the final in the I-2022 League against Deportes Tolima. At the end of the match, the coach Hernán Darío Herrera spoke about what this duel left in the Atanasio.

“I want to thank all the fans of Atlético Nacional, what we experienced after leaving the hotel, all the way and here on the field is something unforgettable. It is a dream that is becoming a reality. As a coach and former player of Nacional, what I am experiencing is something very special. Upstairs is something that is helping us, because Candelo’s goal was impressive. They are doing their best for us,” he stressed.

Regarding Yerson Candelo’s goal, the Arriero commented that “(Yerson) Candelo made no mistake, it’s a goal to be a champion. I haven’t seen a goal like that for a long time. A happy one comes out. We haven’t won anything, We are calm, with our feet on the ground and we will work for the second leg”.

Thinking about what is to come, next Sunday in Ibagué, Herrera said that “we are going to face a team that needs the result, we are calm with the advantage and the seriousness to face that second leg. We have the attitude and the character to achieve title”.

The coach referred to the inclusion of Yeison Guzmán as a starter and what Tolima published on their social networks that played under protest for the poor inclusion of Giovanni Moreno. “The Yeison Guzmán thing was good in the last few games and I decided to put him in the starting lineup. Then with the changes, we improved a lot. I leave that to others. It’s not up to me, I just enjoy winning this game.”

Returning to the game, Herrera stressed that “this team has shown a good game, character that is what we have shown. People don’t like it, but I’m sorry. When they mark us, we are braver. They fight more, they are more aggressive, They weren’t like before. They form fast figures, when they have to fight, they fight. Tolima is brave up front and Nacional managed to control it. It’s a joy to manage this group”.

Finally, Hernán Darío specified that “it is a team that this year showed a strong temperament, a character. Other things were added to Nacional’s DNA, when they want to win, they do it, come back they do it, that is their virtue. Thanks to the working group that is aware of everything”. 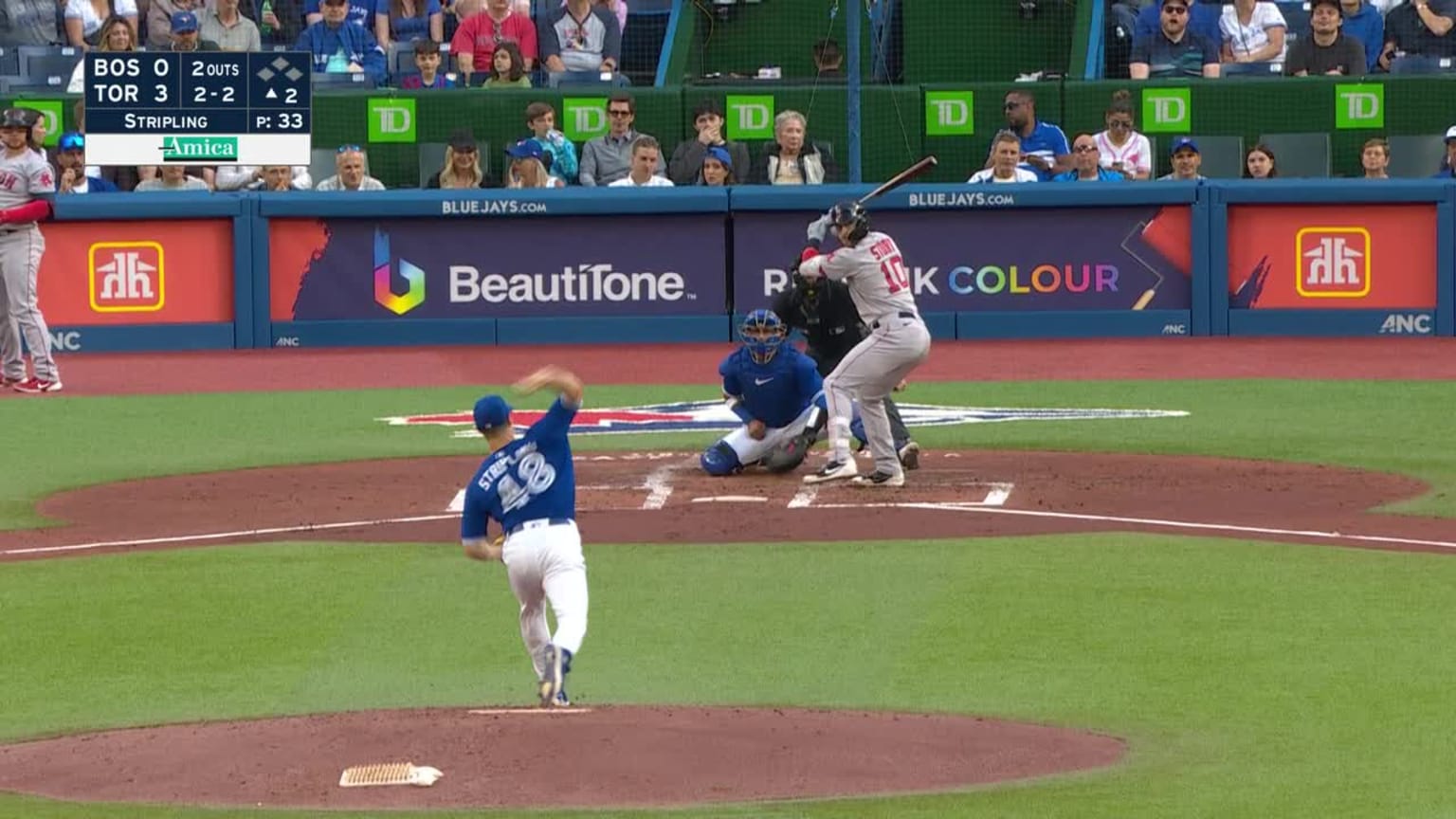 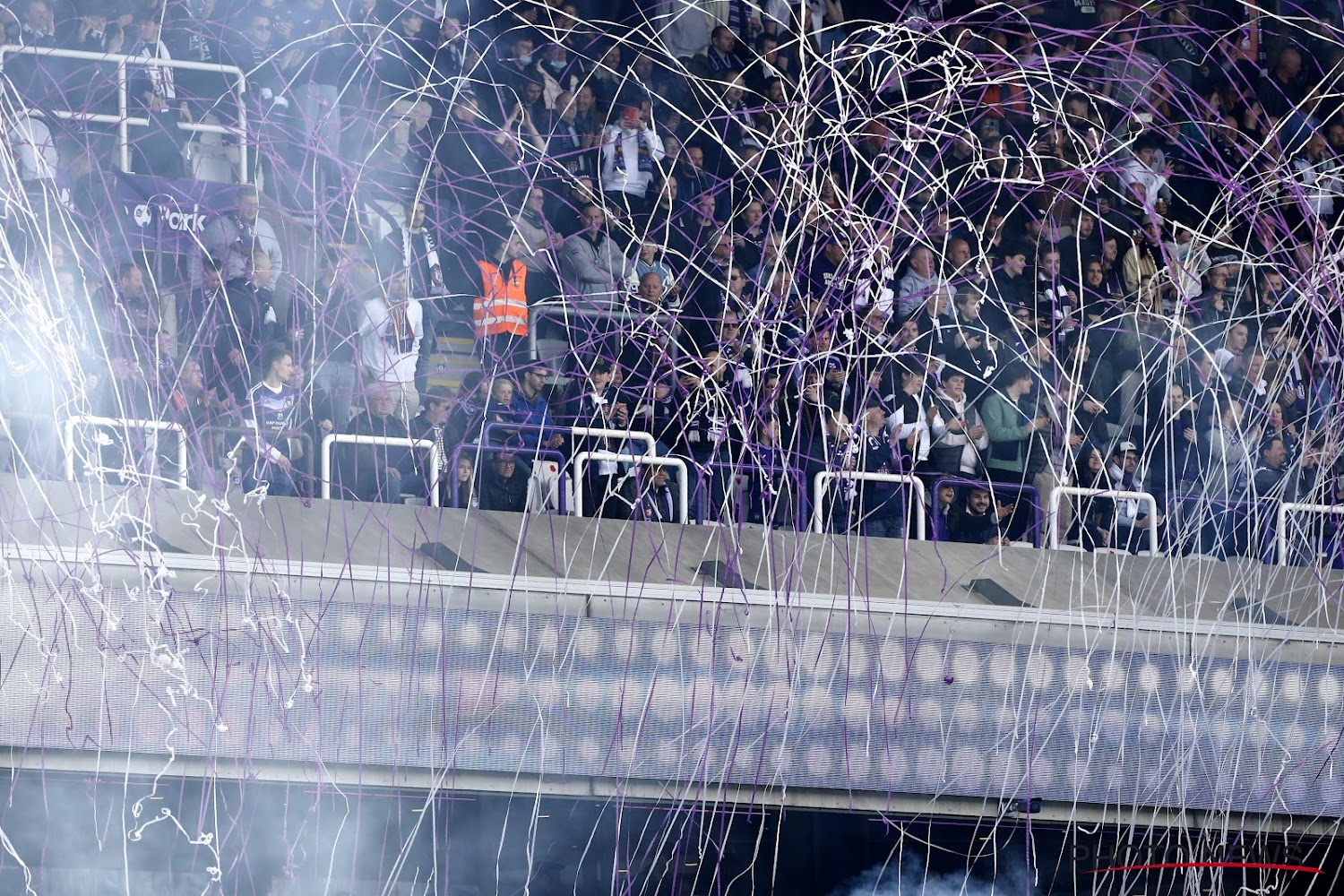