“My Navi All-Star Game 2022” will be held on July 26th (Round 1 = Fukuoka PayPay Dome) and 27th (Round 2 = Matsuyama / Bocchan Stadium)!
Prior to the event, fan voting for participating players has been held since May 26th (Thursday). The interim announcement on June 23 is as follows.

In the Central League first baseman category, Sho Nakata (Yomiuri Giants) widened the gap from second place and below and exceeded 200,000 votes!

In the Pacific League, Katsuki Matayoshi (Fukuoka Softbank), who is competing with Kaima Taira (Saitama Seibu) in the relay pitcher category, has returned to the top.
Fan voting has also entered the last spurt, but keep an eye on it until the end!

●Select the specified number
At the end of the fan voting (Monday, June 27), one of the following rules must be met in this year’s official match.
・ As a pitcher, pitched 5 games or more or pitched 10 times or more
・ Participated in 10 games or more or 20 at bats or more as a fielder 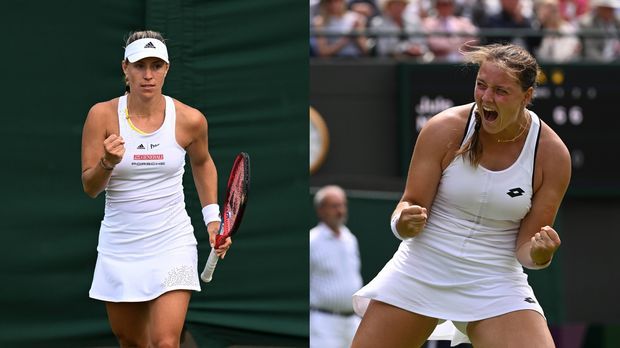