While FC Barcelona and AS Roma were to face each other in the Joan Gamper Trophy this summer, the Giallorossi finally canceled their participation, citing a timing issue. This did not fail to anger the Blaugranas, who are already asking for financial compensation.

Barça have it bad against Roma

“FC Barcelona announces that AS Roma has decided to terminate, unilaterally and without reason, the contract signed by the two parties for the dispute over the Joan Gamper Trophy which was to be held on August 6 at the Camp Nou, during a edition which brought together for the male and female first team.

The Club is already working on the search for a new competitor for this year’s edition.

In the next 24 hours, the return of the amount of tickets already acquired will be activated and it is desired to note that the suspension of these matches was due to circumstances external to FC Barcelona, ​​by the exclusive will of AS Roma.

The Club’s legal department is studying the appropriate actions to claim from the Italian team the damages that this unexpected and unjustified decision causes to FC Barcelona and its supporters.”

AS Roma unilaterally rescinds contract to play in Gamper

The Club press release on the Gamper Trophy https://t.co/CeFEe7DwNV#ASRoma pic.twitter.com/XRUJ5XhvMT

While FC Barcelona was to receive AS Roma for the Joan Gamper Trophy, the Giallorossi finally canceled their participation. Which did not really please the Blaugranas, who judge this announcement “unexpected and unjustified”. 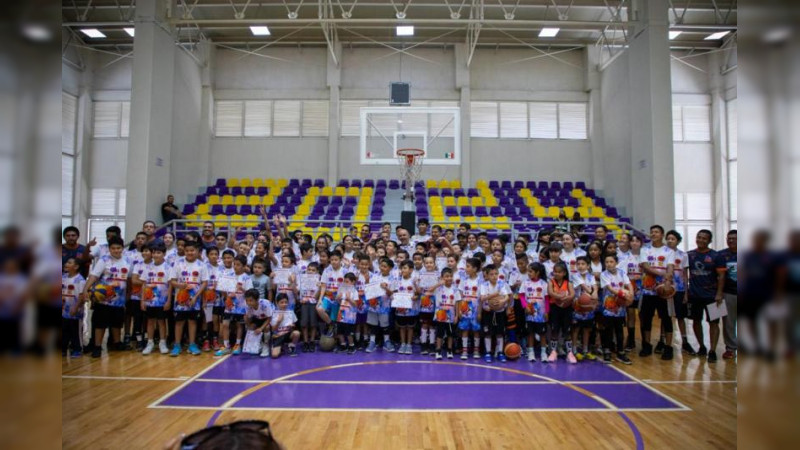