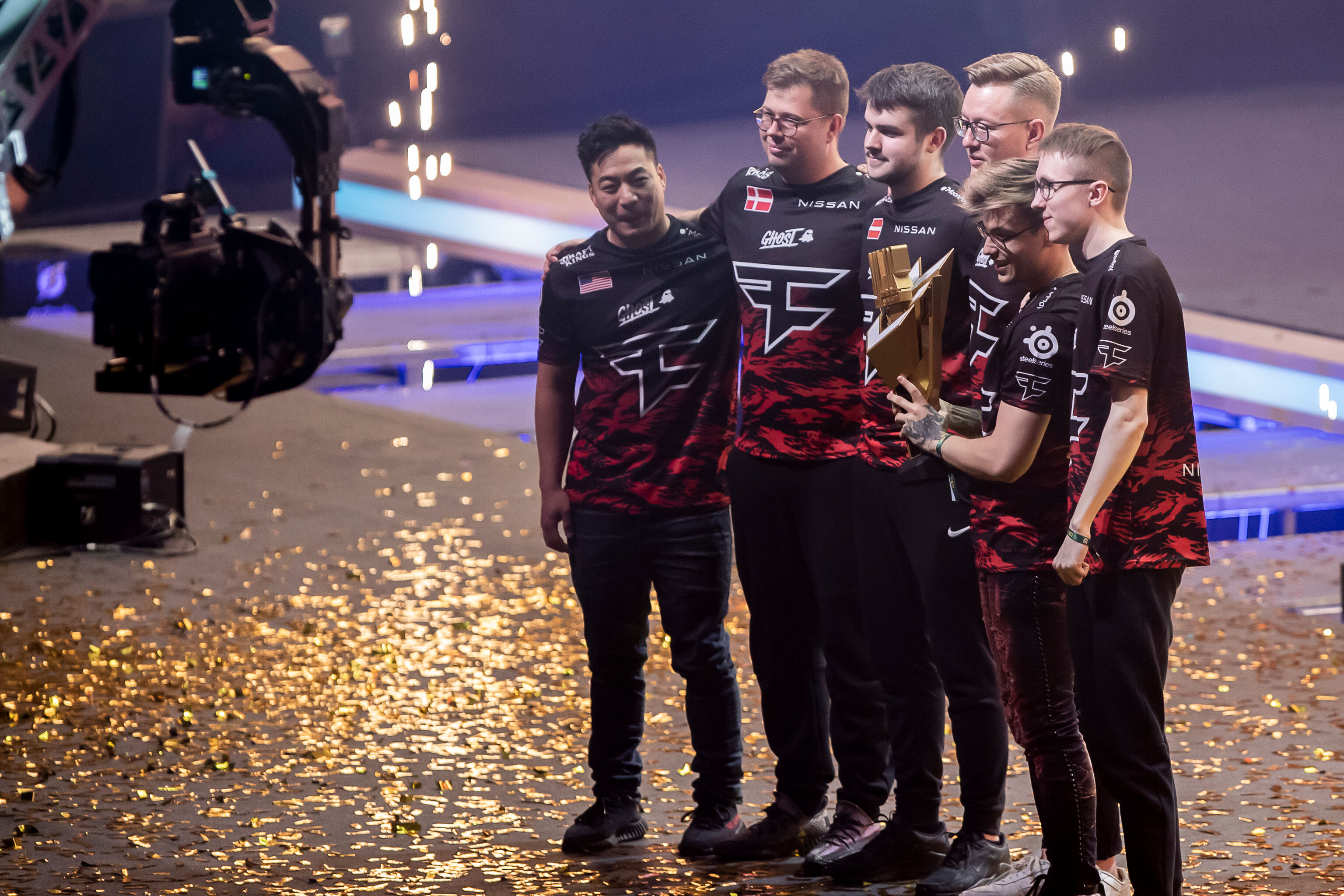 The world of e-sports is developing at lightning speed. The World Cup Counter-Strike in Antwerp last month showed that the worldwide interest is enormous. And so do the pennies. Just like in football, today’s top players switch teams for monster sums. How about that?

The eternal quest for the golden formula.

As in all team sports, teams in the e-sports world are constantly looking for the best composition for their team. Often a mix of experience, talent and, above all, specific qualities.

Usually the transfer mill starts after a big tournament. Like now, a few weeks after the World Cup Counter-Strike in Antwerp.

“At such a moment, teams notice that sometimes things don’t go as hoped,” says sports and Counter-Strike commentator Matthias De Vlieger. “Because you can still be the best player in the world: it still has to click with your 4 teammates. If that is not the case, teams will look for alternatives.”

Teams search for particularly specific profiles. Just think of the IGL (In-Game Leader), who determines the tactics during a match and above all has to be communicative. In addition, there are also offensive and support roles.

Karrigan (real name Finn Andersen) is the IGL of Faze, the team that won the World Cup in Antwerp last month.

To strengthen the “weaknesses” in a team, the investors behind the teams have a lot of money on offer.

E-sports are not yet fully in the order of football, where PSG, for example, paid a record sum of 222 million for Neymar, but it is already huge amounts.

The most expensive transfer in Counter-Strike so far has been made by Nicolai Reedtz (Dev1ce), the Dane switched teams for $700,000. Recently, the Russian M0nesy changed teams for about $600,000.

In the world of League of Legends, the amounts are even higher. The record amounts are a multiple of that at Counter-Strike and there is even an official transfer period (from November 15 to March 15 and from May 30 to July 26).

“The limit of 1 million was already exceeded 3 years ago,” says Olivier Debeuf De Rijcker, founder of a brokerage company for e-athletes. Then Vulcan moved from Dignitas to the American Cloud 9 for 1.5 million dollars. Since then, the amounts have only increased.”

The transfer of the Croatian player Perkz to Cloud 9 for a monster sum between 3.2 and 3.5 million dollars confirmed that.

When you say transfers, you naturally immediately think of brokers.

These days, it is impossible to imagine life without them in the virtual sports world during negotiations about large contracts.

“90 percent of the players today have a manager who defends his interests,” said De Rijcker.

Not surprising, because in addition to the transfer fees, the salaries for the best e-athletes are also very high. Top players earn an average of $40,000 per month. And there is also the prize money from tournaments and proceeds from sponsorships.

E-sport sees an annual increase of 20% in viewers

Connoisseurs assure that the amounts mentioned are certainly not at their ceiling yet. “Because e-sport sees the number of viewers increase by 20% every year,” says De Rijcker. “The transfer fees and salaries will probably follow, although it is difficult to predict what heights they can eventually reach.”

For now, the sky seems to be the limit for e-sports.