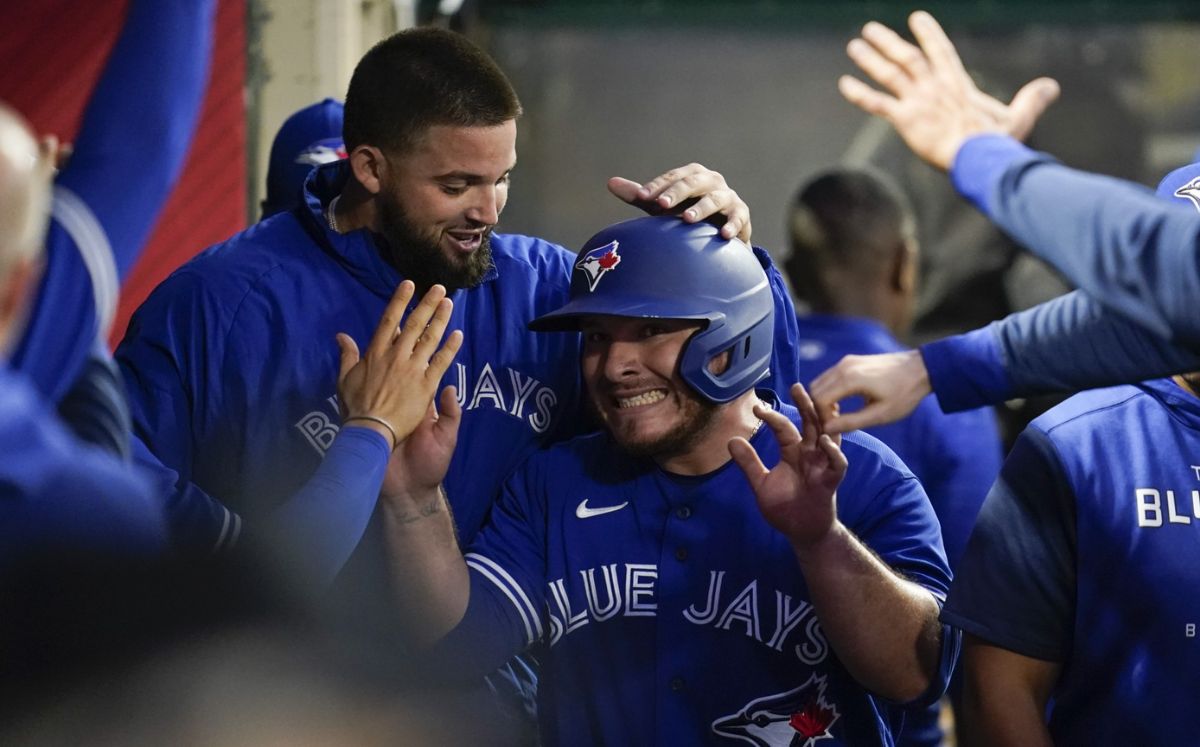 The Major League Baseball (MLB) announced this Tuesday afternoon the first voting update for the 2022 All-Star Game which will take place on July 19 at the Dodger Stadium.

Among the preliminary results, the participation of the Mexican Alejandro Kirkwho stands as the player with the third highest number of votes in the American League (1,057,008), only behind Aaron Judge (1,512,368) y Mike Trout (1,295,854).

With that number, the native of Tijuana, Baja California is heading to be the starting catcher in the ‘Clásico de Media Season’alternating action at the plate with Jose Trevino of the New York Yankees.

Voting link: Click here to vote for your favorite players. 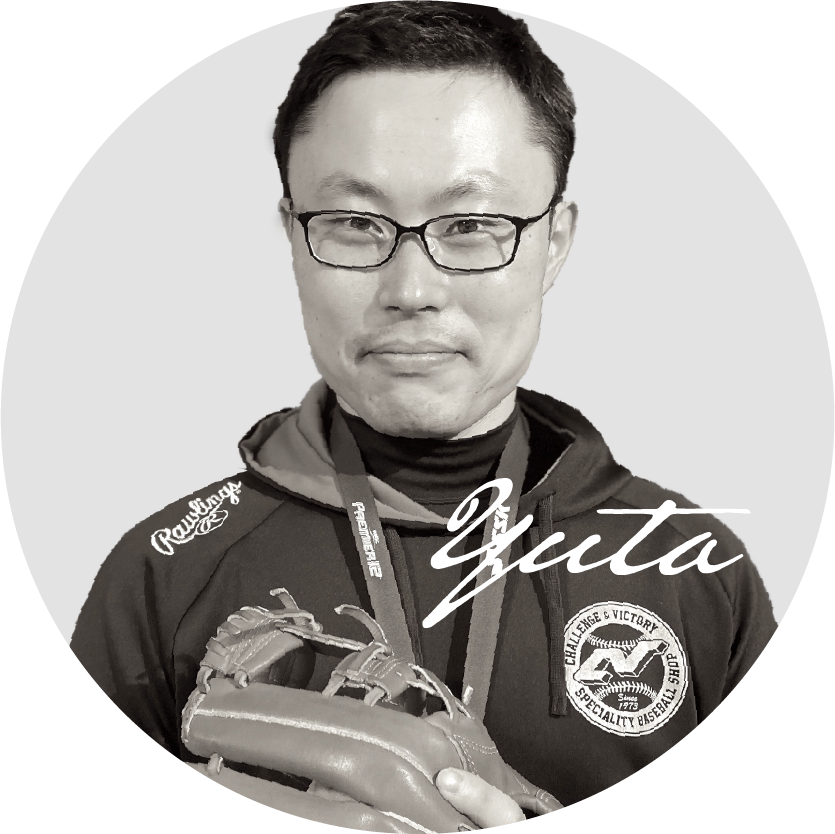 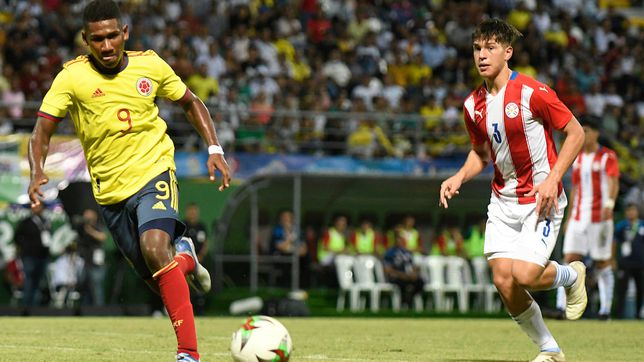