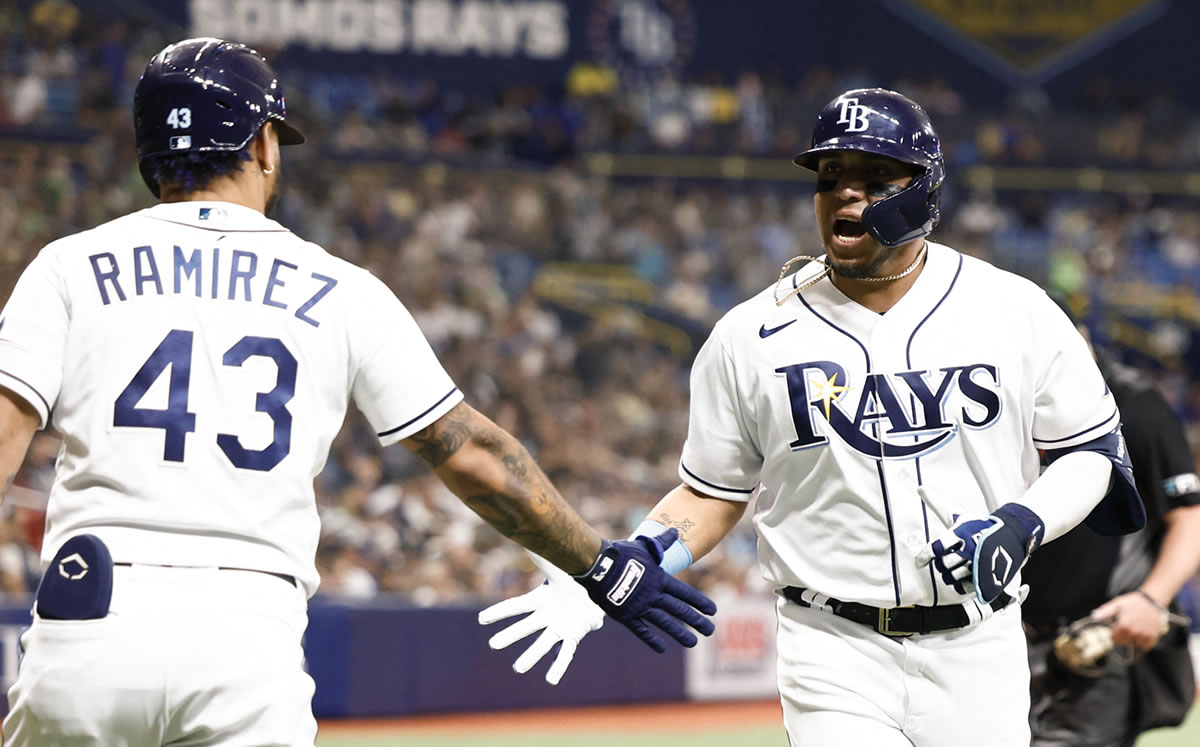 Four were the races driven by Paredes with his offense, while the Colombian Harold Ramirez He bounced it behind the Mexican in the first inning against the Cuban starter Nestor Cortes.

Paredes he hit a homer in the first, the second in the third and the last in the fifth.

The tampeño team took over the services of the 23-year-old Aztec on April 4 from the Detroit Tigers. Se a a Christian Villanueva, Erubiel Durazo, Vinny Castilla and Beto Avila like the nationals with three full-round clubs in the same match.

The Mexican batting average .209 with eight home runs and 16 RBIs. Ten of his last 13 hits have been extra-base hits.

He was the seventh player of the Rays to hit three home runs in a game after Jonny Gomes, B.J. Upton, Travis d´Arnaud, Brandon Lowe and the one of Mexican origin Evan Longoria (twice).

The victory went to the reliever Shawn Armstrong (1-1), for his first victory with the Floridian team.

Meanwhile, the disaster was to the credit of the Cuban Cortés (6-3), who allowed four runs on six hits in four innings. The Yankees they conceded just their third loss in the last 20 games.

Tuesday’s results in the Major Leagues: