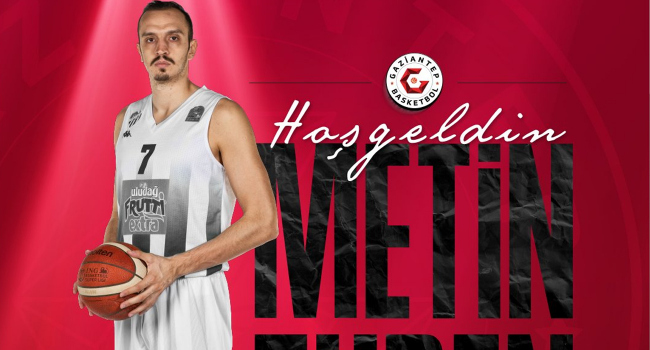 In the statement made by the club, it was stated that the 28-year-old player was agreed until the end of the season.

In the statement, “Our team has reached a 1-year agreement with the successful striker Metin Türen. Türen played for Frutti Extra Bursaspor last season, where he averaged 17.53 minutes per game and played with 4.6 points, 3.8 rebounds, 1.2 assists. We welcome our player and wish him success.” expressions were used. 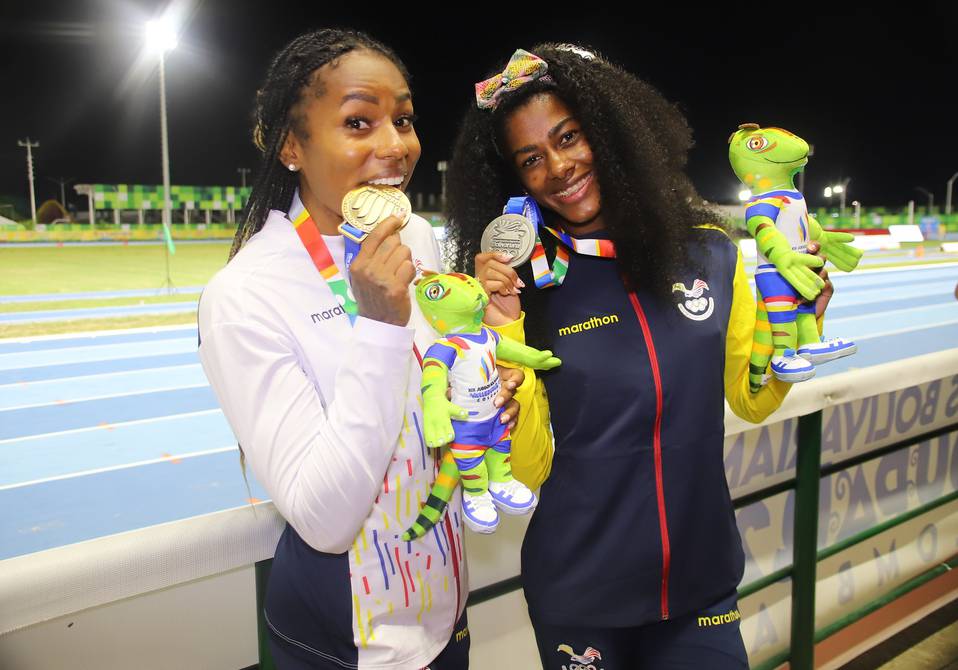