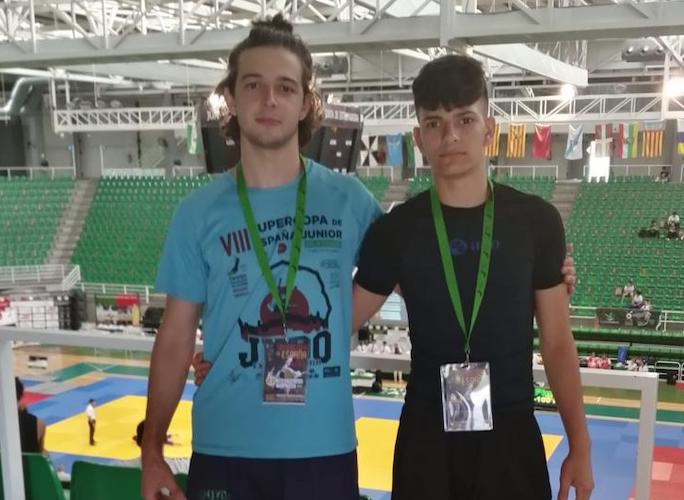 S. D. On two dates with meritorious results were the representatives of Huelva TSV Judo During the past weekend, the Spanish Junior Super Cup in Cáceresand the Tournament ‘City of El Puerto’.

The DThe Juniors of TSV Huelva, Jaime Pérez and Rafael Jiméneztraveled integrated in the team of the Andalusian Federation to Cáceres, to dispute the Spain Supercup of the category. Both athletes from Huelva entered the category for the first time, in the case of Jaime as he was no longer a Cadet, and in the Rafael, the soldier now at a new weight, -73 kilos.

Jaimeafter performing very competitive fights in his category of -60 kgs, he finished the competition in the ninth place after losing in the first repechage match. best luck ran Rafawho stayed at podium doors achieving a meritorious Fifth place after give up the fight for bronze.

The another appointment of the weekend was the smallest of Huelva TSV Judowho were in the Tournament ‘City of El Puerto’. Everyone was able to enjoy very familiar and fun day of judo in a fantastic atmosphere, in an event that every year brings together a large number of judokas from all corners of Andalusia.

now the club prepare the last appointment of the seasonwhich will take place in the coming weeks. It will be your participation in the Absolute Cup in Alicantewhere the athlete will take part Xavier Perez.

But previously the entity has a event of special relevance this week: the closing their schools. It will be a somewhat special event, as the triple Paralympic champion Carmen Herrera will sponsor the closing ceremony carrying out an educational day before the delivery of commemorative degrees and diplomas of the season, forming part of the Mentor Program 10 in collaboration with Junta de Andalucía and Huelva City Council. 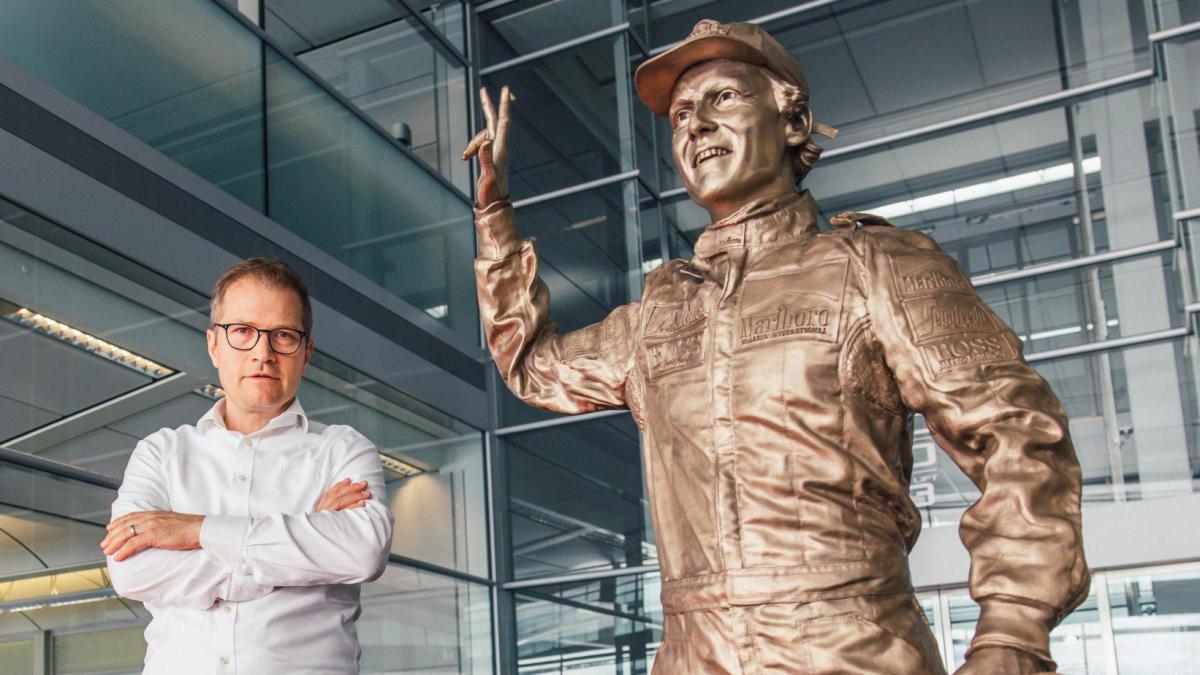 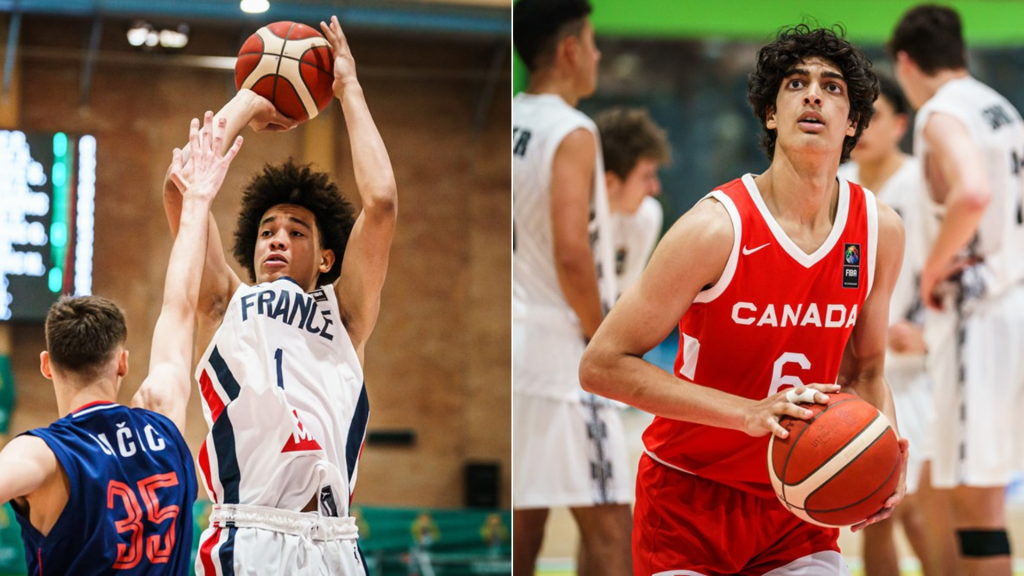