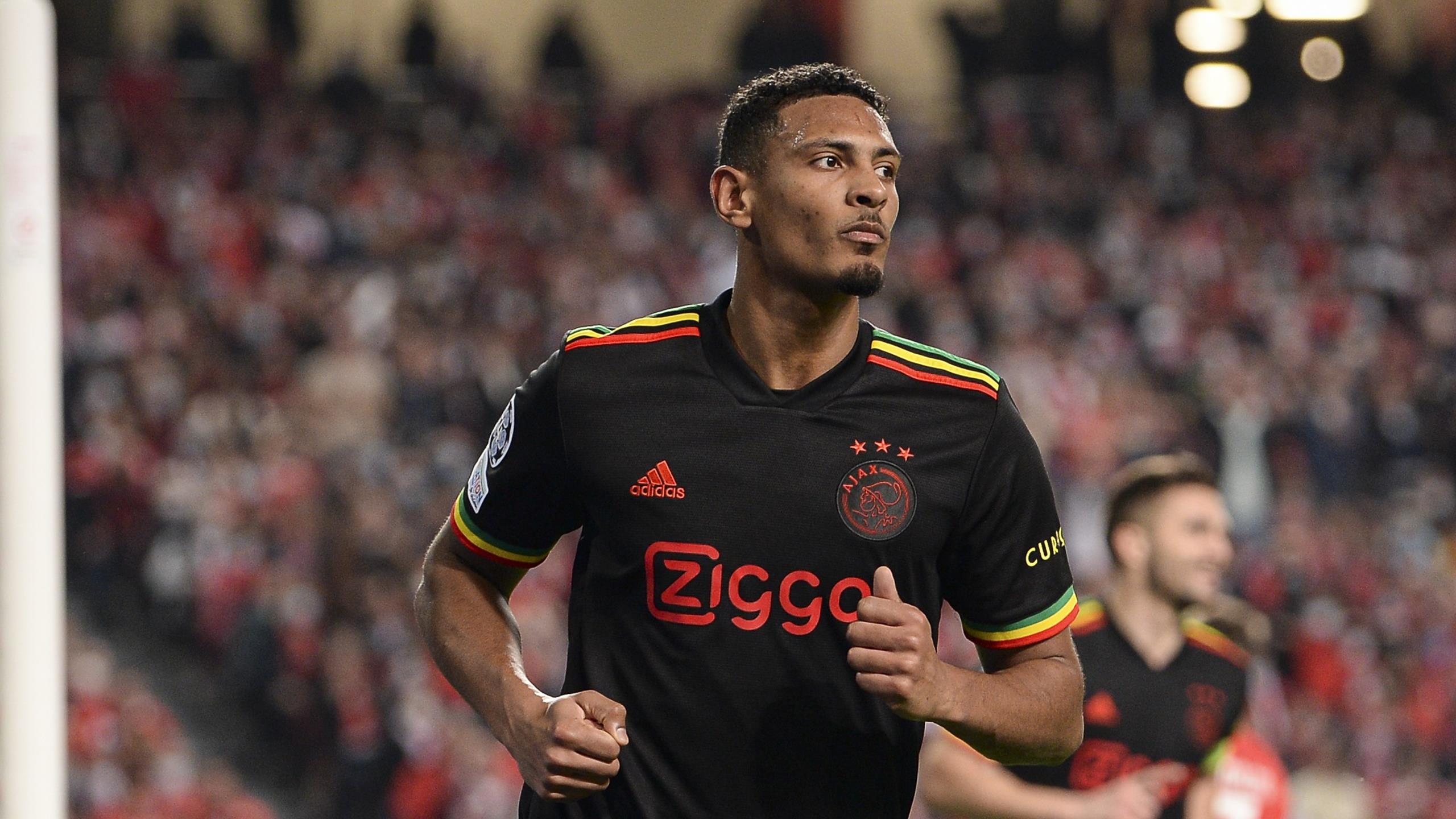 Sebastien Haller has had one of the most accomplished 2021/2022 exercises, especially in the Champions League where the Ivorian international has struck 11 times. This has not escaped Borussia Dortmund, who are looking to replace Erling Haaland, who left for Manchester City.

In the operation, the Ruhr club recovered 75 million euros and it is preparing to reinject a little less than half for the Ajax Amsterdam striker. Indeed, according to De Telegraaf and Voetbal International, a first offer of 33 million would have been proposed to the Dutch club four times winner of the C1. In Germany, Bild is on the same wavelength.

Aged 27, the former Auxerrois has been playing at Ajax Amsterdam since last summer. The Dutch had brought him in from West Ham.

Mbappé takes over Le Graët: “He considered that there had been no racism after the Euro” 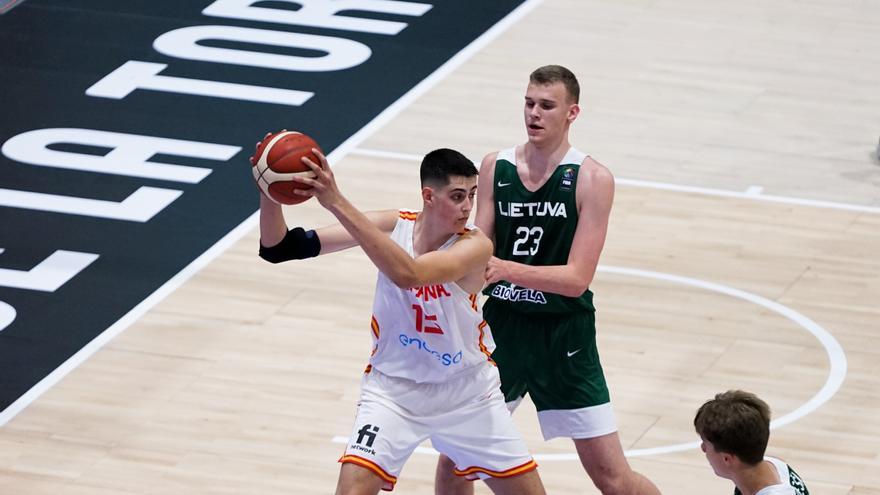 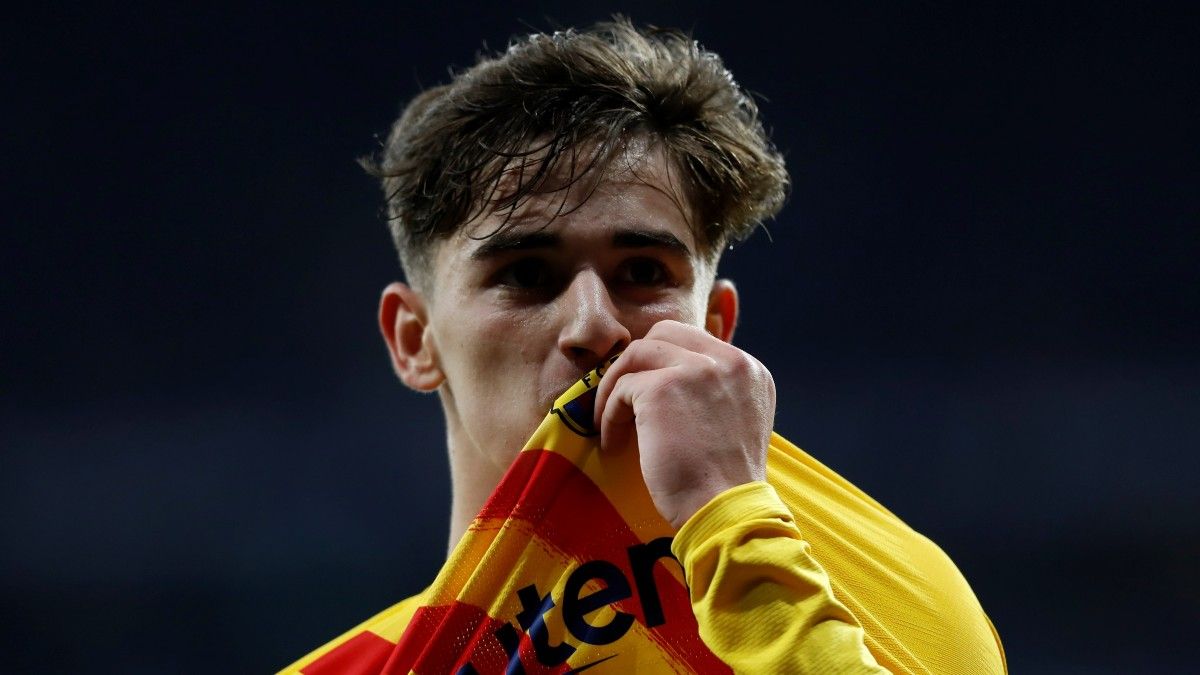 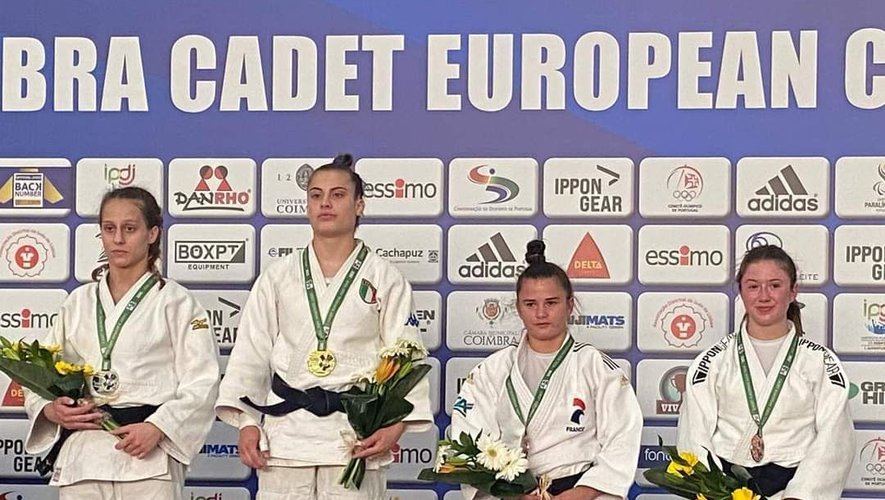