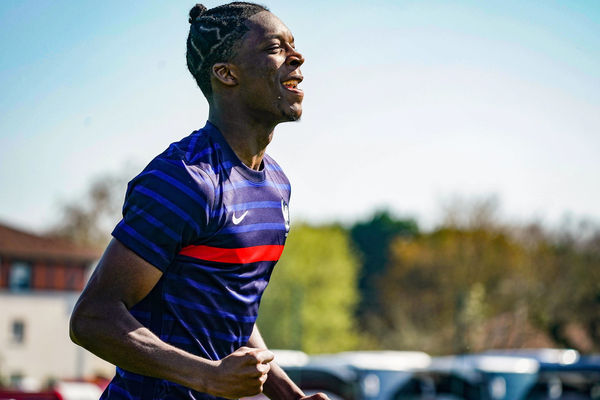 Olympique de Marseille starts its transfer window. Pending the green light from the DNCG, which came last week, the Marseille club had to wait to move forward on several issues. Now free to move, OM have completed their first transfer of the summer: that of Isaak Tour!

After several weeks of suspense, the central defender from Le Havre finally chose to join Marseille. As revealed a little earlier by RMC and La Provence, the 19-year-old signed up with OM on Thursday. The Olympian club has formalized the signing of a five-year contract, ie until June 2027.

Regarding the transfer, the two clubs have agreed on an operation estimated at around 7 million euros (bonus included). A relatively high sum for a young player who only had a one-year contract, but OM believe in him a lot. The HAC giant (2m04) was also followed by Manchester City, Lyon, Eintracht Frankfurt and RB Salzburg.

At 2m04 tall, Isaak is a naturally robust player who is very comfortable in the air. His power and solidity in duels as well as his qualities in relaunch and anticipation, make him a very high potential player. explains OM in a press release to justify its choice to have put on the French international U19.

Over the past few months, Tour has always had a preference for Marseille and its project. However, discussions with Manchester City logically made him think. The English club first wanted to lend him for the coming season Troyes, a member of the City Group, while OM seem ready to quickly offer him playing time and the opportunity to discover the Champions League. Two parameters which undoubtedly weighed at the time of the choice.

OM formalizes the signing of Tour

What do you think of the arrival of Tour l’OM? Do not hesitate to react and discuss in the area add a comment …