Mercato – Big playing time, arrival of Pogba, departure to the Premier League… The case of Adrien Rabiot (Juve) in 5 questions

In what situation is Adrien Rabiot?

“I’m under contract with Juve, there’s no indication that I’m going to leave.” Interviewed on June 7, Adrien Rabiot wanted to be clear about his expectations regarding his future in Italy. He would stay. Nevertheless, for a few days, another story has been given by the transalpine media.

As he comes out of a season as an indisputable holder for Massimiliano Allegri, the tricolor international has decided to leave the Old Lady, a year before the end of his contract. In any case, this is what Sky Italia says, while the midfielder has shown this season that he is one of the best in his position in defensive terms.

What performance for Rabiot this season?

Third most used player by his coach with 3,358 minutes played, behind Matthijs De Ligt (3,691) and goalkeeper Wojciech Szczesny (3,600), Adrien Rabiot has shown that his defensive impact is one of the most significant in Series A.

His 2nd place in the ranking of players having intercepted the most shots (0.5/90 minutes), according to Tuttosport, makes him a real asset on this side of the field. On the other hand, in attack, the former Parisian is fishing in statistical terms since he only delivered two assists for 0 goals scored.

Why Juventus want to part with it?

Despite a rather interesting performance during his three seasons in the bianconero jersey, Adrien Rabiot no longer seems to be part of Juventus’ future plans, according to several Italian media. After Paulo Dybala, free party from Turin, it would be the turn of the tricolor midfielder to pack his bags. A choice that would allow Juve to save a large salary paid to the former PSG player, since it amounts to 7 million euros net per year, while the club had recovered the French “free” in 2019 .

The plans of the Old Lady unveiled, Adrien Rabiot himself would have made it known that he wanted to leave Turin, according to information from Sky Italia. The transalpine media reports that he would have “expressed a desire to leave and change teams, so in all likelihood their paths will part wayst”. A choice also made in a context where the possible arrival of Paul Pogba could upset the Turin midfielder.

Will we find the Pogba of the Blues at Juve? “They need each other”

Where can he go?

A championship seems to be taking shape more than the others to be the next destination for the French international. Still according to Sky Italia, several Premier League clubs would indeed be interested in the presumed departure of the midfielder from Juve. Tuttosport even ventures to come up with names including Everton, which has already been targeting the Frenchman for several years, but also Newcastle and Manchester United.
However, a big stable could well put an end to the debates. The two Italian media add that Chelsea would have a great interest in recruiting N’Golo Kanté’s teammate to the France team.

For what place in the workforce of the Blues?

The middle of the Blues is already monopolized by a trio of almost indestructible: Kanté, Jorginho and Mateo Kovacic. But Saul Niguez, Ruben Loftus-Cheek and Ross Barkley don’t really seem to have convinced their coach. Rabiot could then be the solution to future departures.

A gift that Chelsea could afford for an amount of around 15-20 million euros, according to Tuttosport. Only problem, the takeover of the London club must be finalized before any transaction. An epilogue in the Abramovich-Wyss-Boehly file which could be played out at the end of the month.

Haller to replace Haaland? Dortmund are thinking about it

Mbappé takes over Le Graët: “He considered that there had been no racism after the Euro” 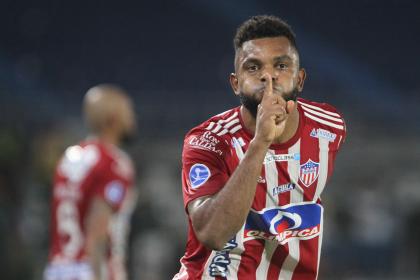 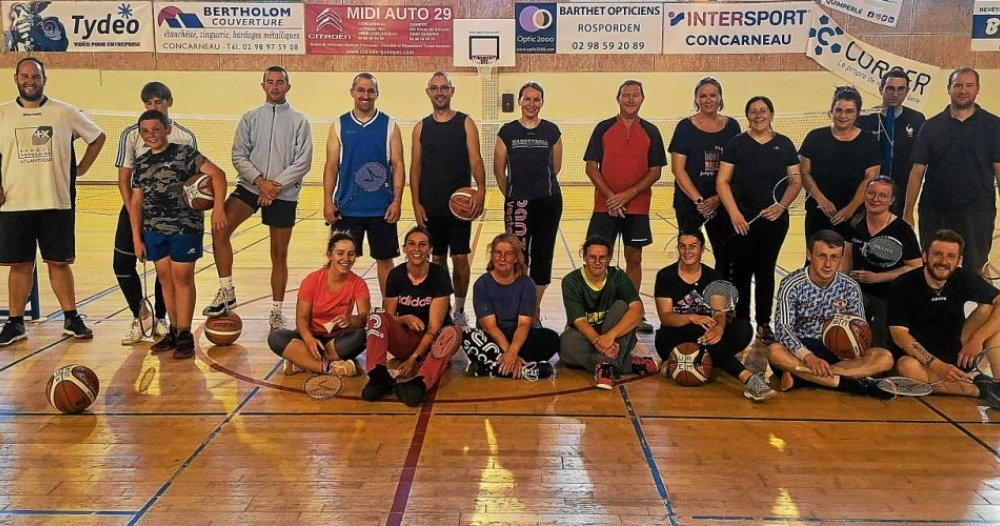 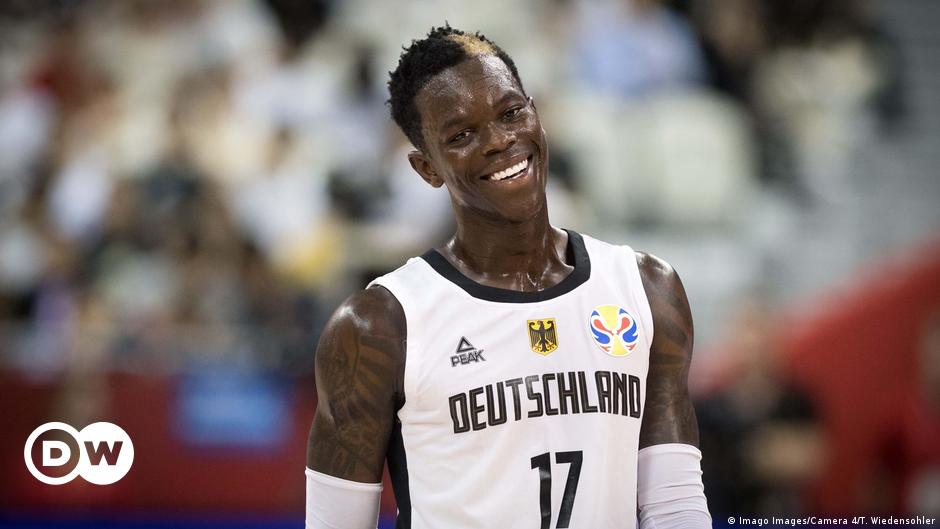