Meo Sacchetti is the new coach

CANTÙ – The Cantù basketball has formalized the arrival of Meo Sacchetti as a new manager for the next two seasons. The former national team coach then returns to the club bench where his palmarés speaks for itself: he won a Scudetto, an Italian Super Cup, the Italian Cup 3 times and obtained a promotion from A2 to A in the 2009-10 season with Dinamo Sassari. Cantù hopes that the former Cremona coach has not lost the magic touch and can bring the Brianza club back to the top flight after the bitter defeat against Scafati (3-2) in the last promotion playoffs.

Sacchetti: “I’ll give my best as always”

Via twitter Meo commented on his new adventure as follows: “Happy to be in Cantù. Great Club, beautiful supporters, passionate and demanding, here they coached the best, and the list is long! I will give my best, as always, for me it is a new beginning, I have great motivations, curiosity and a great desire to play the field“. 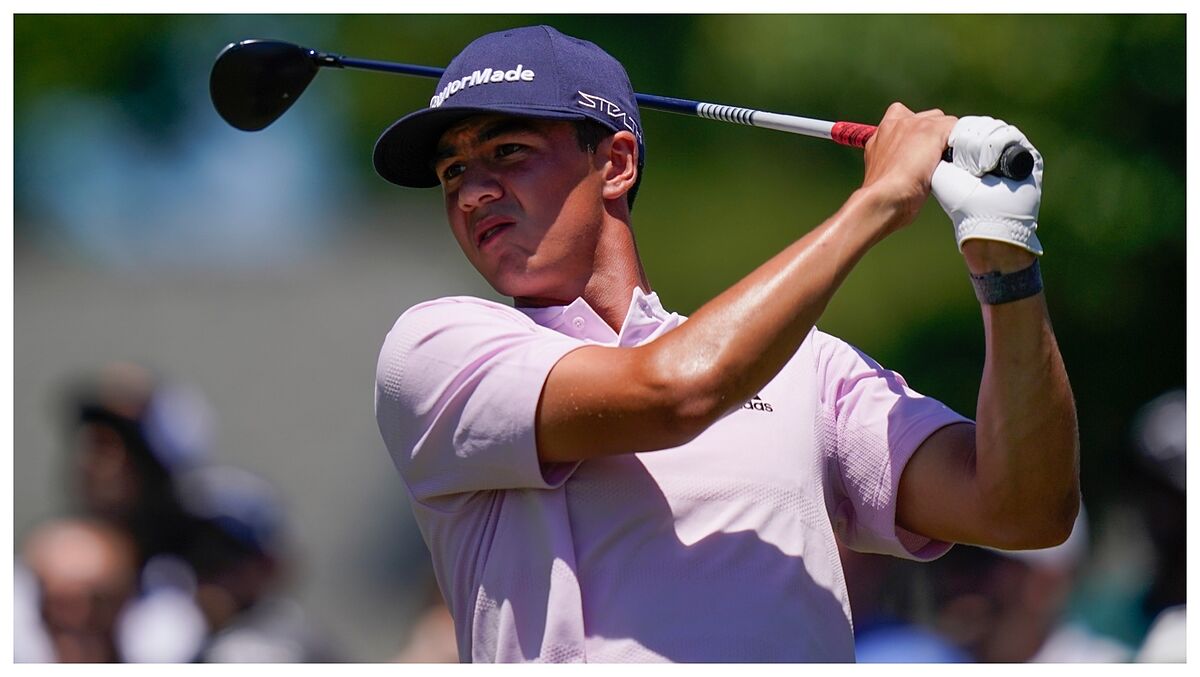