Mazzù has already overtaken everyone 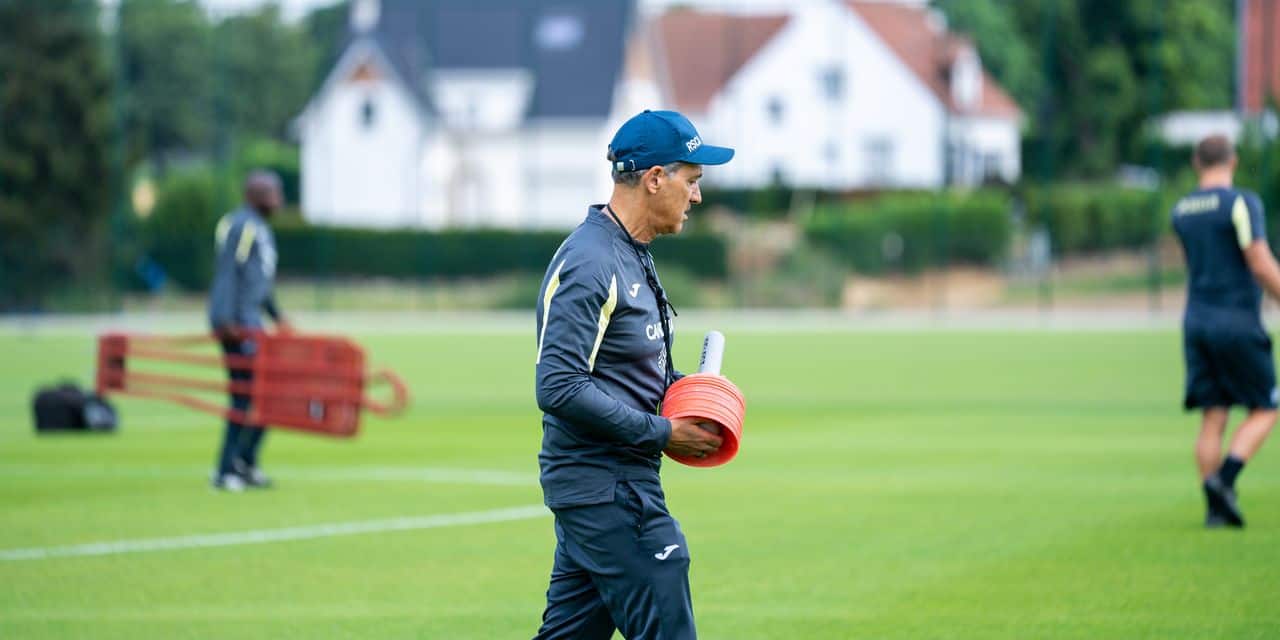 Already in Neerpede at 7 a.m., the new T1 seemed as motivated as the fifteen players present at the first session.

I guess I’m the first at the club?” Before parking his rather small Audi in the Neerpede car park well before 8 a.m. on this first day of training, CEO Peter Verbeke learns from the mouths of journalists and photographers that there are already quite a few people at the training center.

Starting with Felice Mazzù. The coach of the year even took the first speed photographers, showing up around 7am to his new employer. His vacation was short, but his thirst for work has obviously taken over his need to rest before a season that promises to be long. At the end of the morning, he gave his first training session with a lot of passion, as we know him.