Mario Götze: According to the media report, the decision was made! – Bundesliga According to a media report, world champion Mario Götze (30) is moving to Eintracht Frankfurt.

As “Sport 1” reported late on Sunday evening, those responsible for the Europa League winners have largely reached an agreement with the German final goalscorer of the 2014 World Cup final.

The Götze decision should have been made!

According to “Sport 1”, Götze should no longer participate in the training session on Monday in Eindhoven. However, the signature is still pending. Eintracht’s supervisory board will meet tomorrow and should give the green light.

Benfica Lisbon with Götze’s previous Eindhoven coach Roger Schmidt was still in the running. He had brought the playmaker back on track. Götze tends towards the Bundesliga. According to BILD information, Frankfurt coach Oliver Glasner (47) should already be in contact with Götze.

The coach can use the strong ten against extremely defensive opponents in the Bundesliga. Götze knows possession football from Holland/Eindhoven and from his former clubs Bayern and Dortmund.

In addition to Frankfurt and Lisbon, clubs from the USA were also interested in Götze. According to “Sport”, a move to America is coming, but it is still too early. 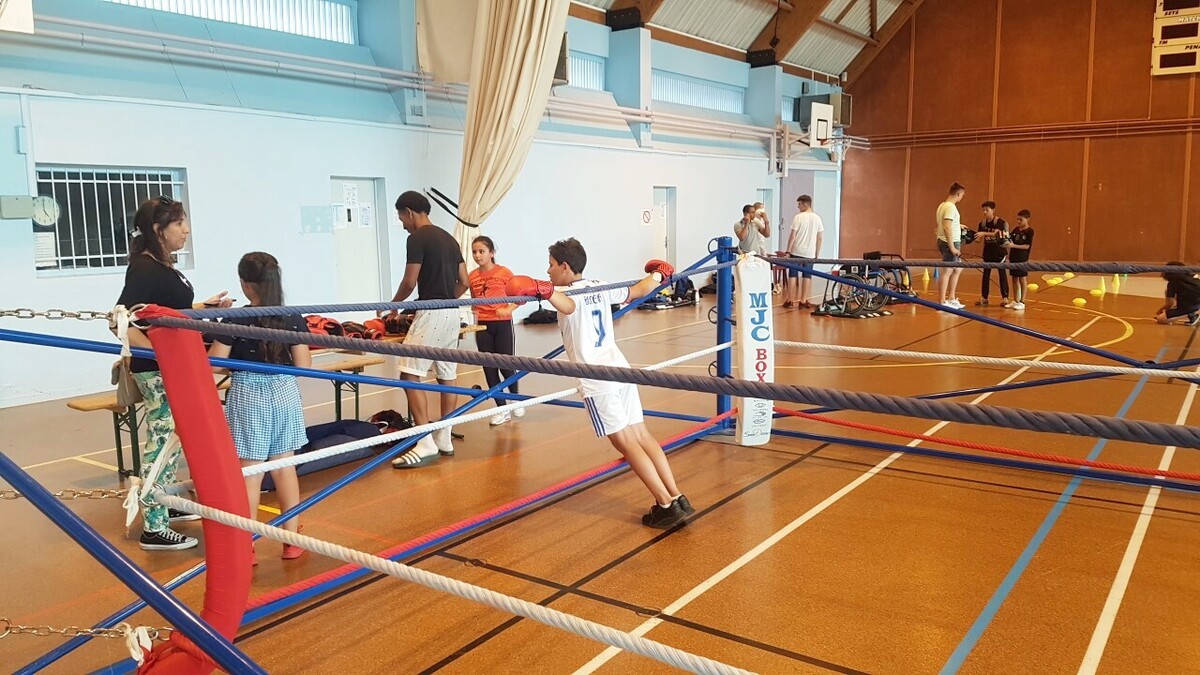