KOMPAS.com – The men’s doubles pair Marcus Fernaldi Gideon / Kevin Sanjaya Sukamuljo did not make it to the quarter-finals of the Indonesia Open 2022.

Marcus is still recovering after surgery to remove the bone in his ankle in early April.

The father of two said that his leg condition had improved from last week.

However, Marcus assessed that the lack of preparation was one of the obstacles so that he and Kevin could not talk much at the Indonesia Open 2022.

“The leg (his condition) is good, 80 percent. It’s much (better) than last week,” Marcus told the media after the match.

“Maybe the preparation has not been maximized and the opponent is playing well. Later we will try to do the best,” said the 31-year-old badminton player.

“Indeed, the opponent played better than us today,” said Kevin.

Indonesia still has a chance to pass another men’s doubles between Muhammad Shohibul Fikri/Bagas Maulana and Fajar Alfian/Muhammad Rian Ardianto.

The two pairs will be involved in a Red and White duel in the last 16 of the Indonesia Open 2022. 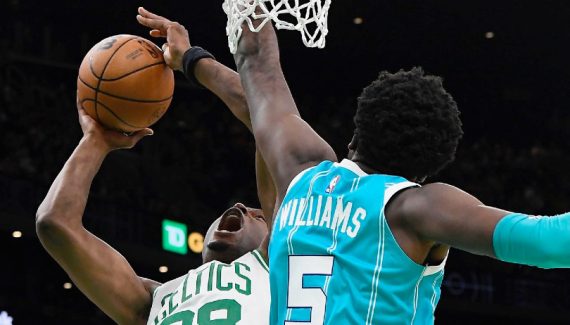 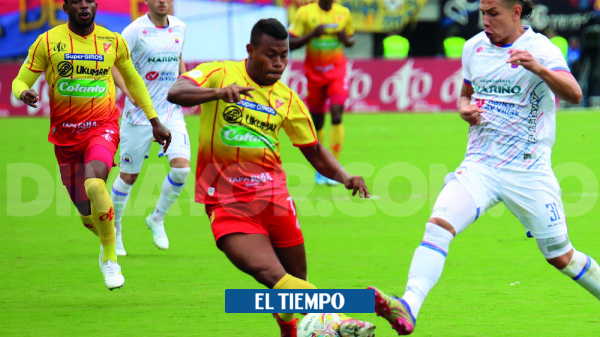 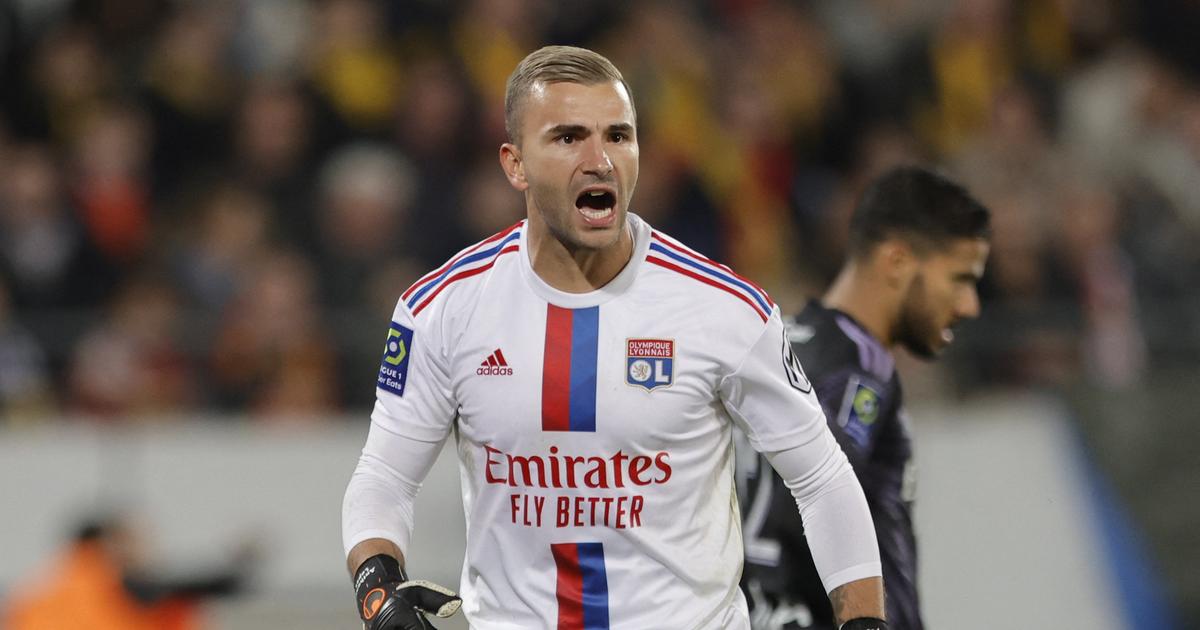