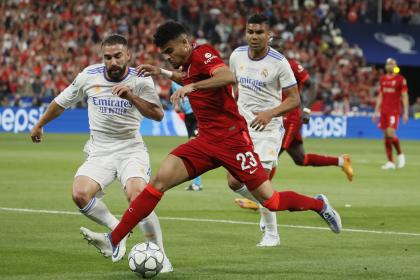 Apparently these are not quiet days for the sports management of Liverpool. Not content with the arrival of Darwin Núñez, which was intended to be the end of a search for strikers, the departure of Sadio Mané has made the directors rethink and think about many things for what the ‘Reds’ attack front will be in the next season. In turn, Divock Origi also left the Anfield cast.

With Darwin Núñez offering options playing center forward, or thrown down the left flank, Liverpool found the perfect relief to cover the areas of Divock Origi, who more than a regular starter was a giant who solved the game, and with Sadio Mané who left the left-handed lift to go to Bayern Munich. There Núñez fit perfectly in the center, Luis Díaz on the left and Mohammed Salah on the right.

As a shock, Roberto Firmino appears in the center of the attack, Diogo Jota on the left and Takumi Minamino on the right, which is why the club is more than complete in its offensive zone. However, despite having big names, another has sounded strong like Marco Asensio.

Although the Spaniard was close to AC Milan, the rumors have receded a bit and it seems that he will continue at Real Madrid, which wants to renew him. However, Asensio knows that he will remain under the shadow of Vinicius, Rodrygo and an Eden Hazard who wants to overcome injuries and earn his place in the Madrid eleventh. Marco is looking for regularity, but surely at Liverpool he won’t have it either with several offensive positions already taken.

Unfortunately, who seems to be more advanced is AC Milan than Marco Asensio as the ideal card in the attack. However, for the Italian team, the problem is the economic issue, the people from Madrid ask for 40 million euros, and the Milan team would be willing to give 30 million. 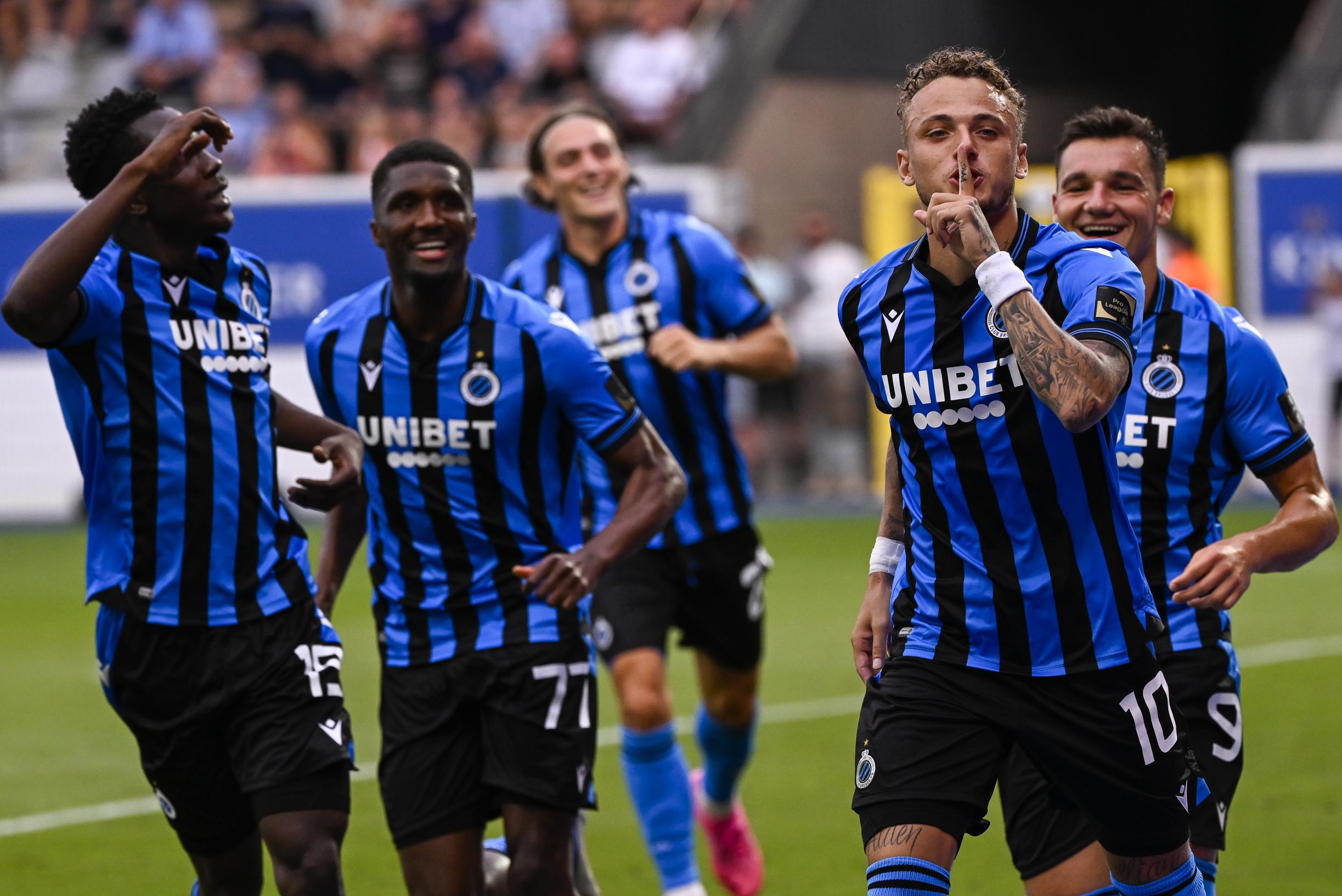 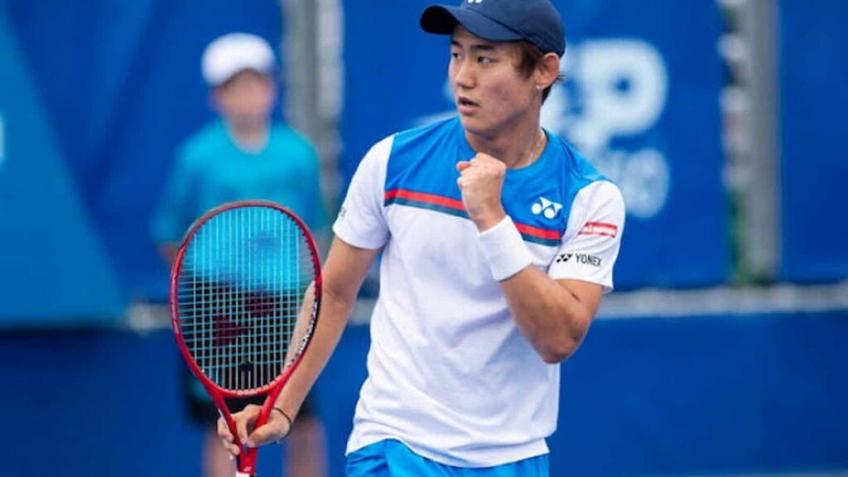