Marc Gasol drags his Girona to promotion to Liga ACB 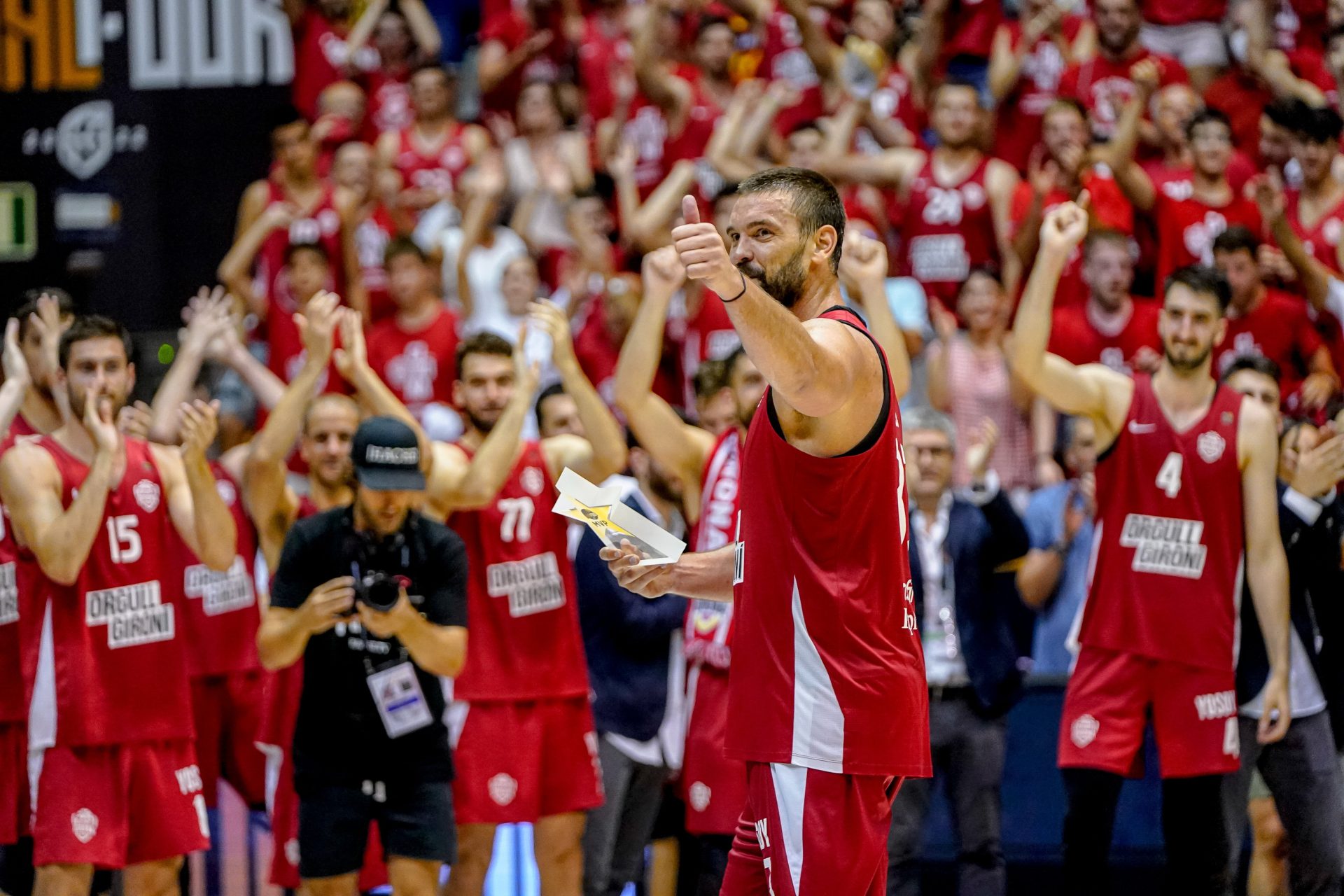 Marc Gasol a few months ago he had decided to give up the big NBA and European stages to be closer to his family, signing with Gironaa team of which he is also president, in LEB Oro, or our Serie A2.

At 37, today Gasol has succeeded in the feat of bring Girona back to Liga ACB, like when he played there 14 years ago, when he was MVP of the Spanish league with that shirt. In the first 9 games since his return to Spain, Girona had only achieved 2 wins. Then started the comeback that allowed the club to reach the Playoffs. Dry 3-0 in the first round against Leyma Baquet Coruna, then the victory of the Final Four in a single match. First 77-68 against Lleida (11 points in 17 ‘for Gasol) and tonight 66-60 on Estudiantes, who finished second tied for Granada, directly promoted.

In the final, Marc Gasol finished with 11 points, 8 rebounds and 4 blocks in 28 ‘, totaling 27 of evaluation, the highest figure among all the players on the field. Now it will be necessary to understand the intentions of the long Spaniard: to continue in La Liga as well, or to hang up his shoes? In the meantime, he is sure to be enjoying this historic milestone. Girona had not played in La Liga since 2008, the date of the dissolution of the club which was later refounded by Gasol in 2017 with a new club. 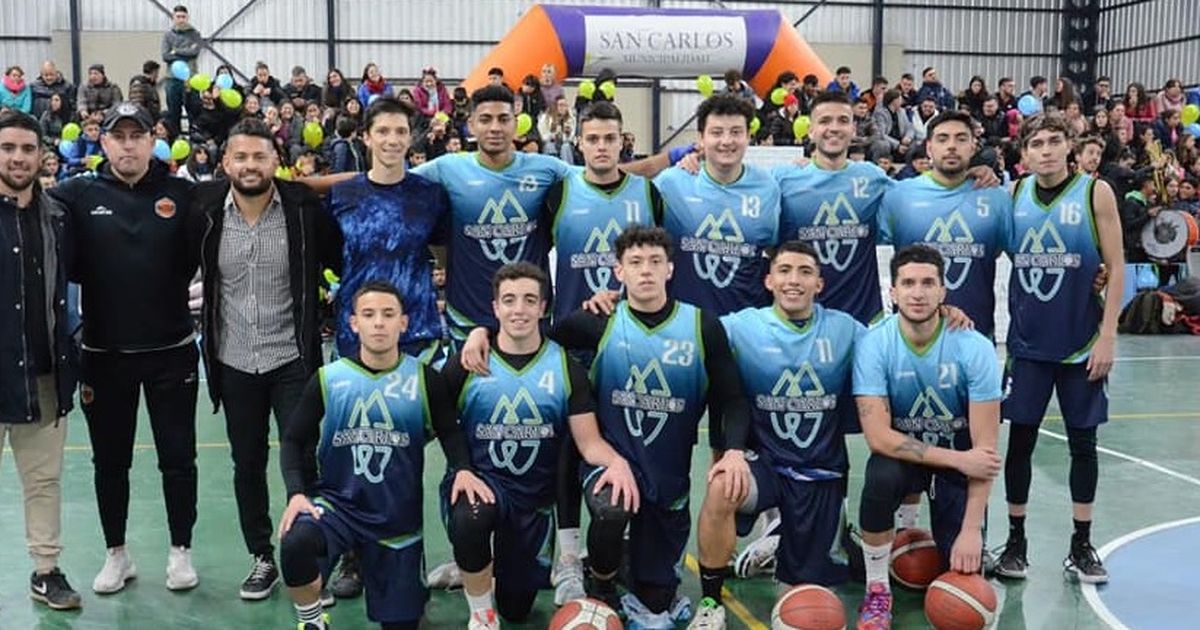