Maradona: Medical team has to appear in court for the death of the idol 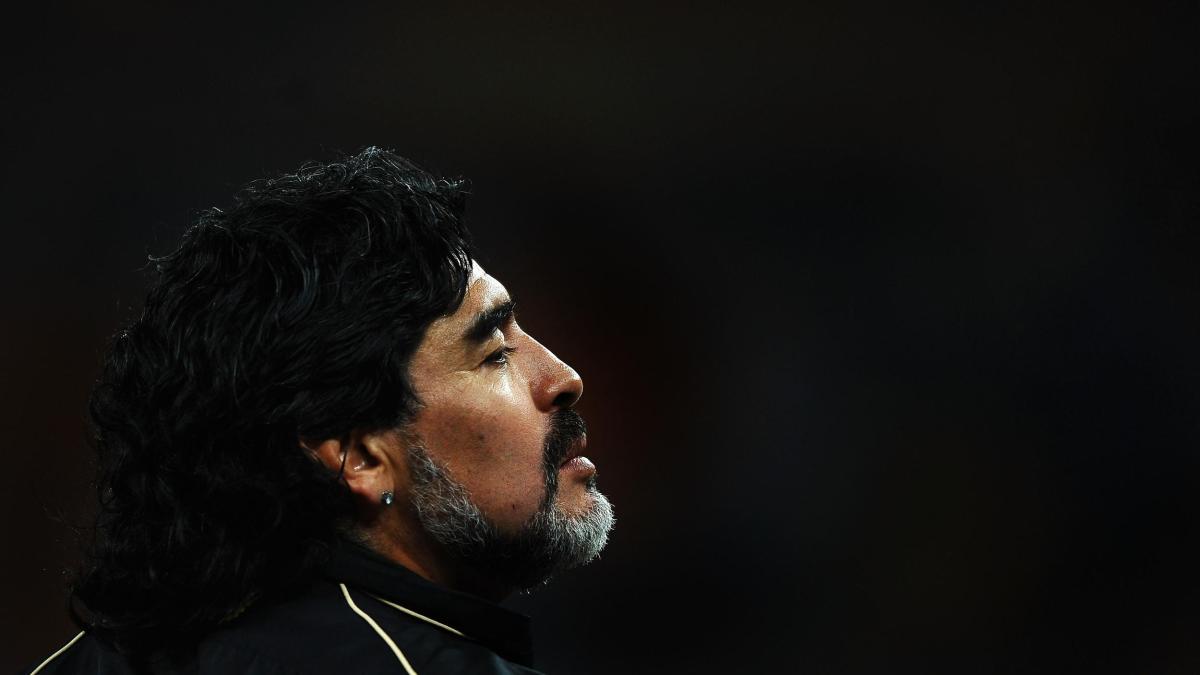 NFollowing the death of soccer idol Diego Maradona, members of his medical team have been charged with manslaughter in an Argentine court. A judge in San Isidro near Buenos Aires on Wednesday confirmed the planned trial against the eight members of the team, including Maradona’s personal physician Leopoldo Luque. However, he did not initially name a date.

Maradona died of a heart attack in November 2020 at the age of 60. His medical staff is suspected of not providing the ex-footballer with sufficient care before his death.

Three weeks before his death, Maradona had undergone brain surgery performed by Luque for a blood clot. A few days later he was discharged from the hospital. A little later he died.

Prosecutors accuse Maradona’s treatment team of not providing him with adequate care. Instead, they would have left him to his fate through oversight and mismanagement.

In addition to neurosurgeon and general practitioner Luque, the accused include psychiatrist Agustina Cosachov, psychologist Carlos Diaz, medical coordinator Nancy Forlini, and Maradona’s nurses. In their interrogations, they denied any guilt. If convicted, they face prison terms of between eight and 25 years. 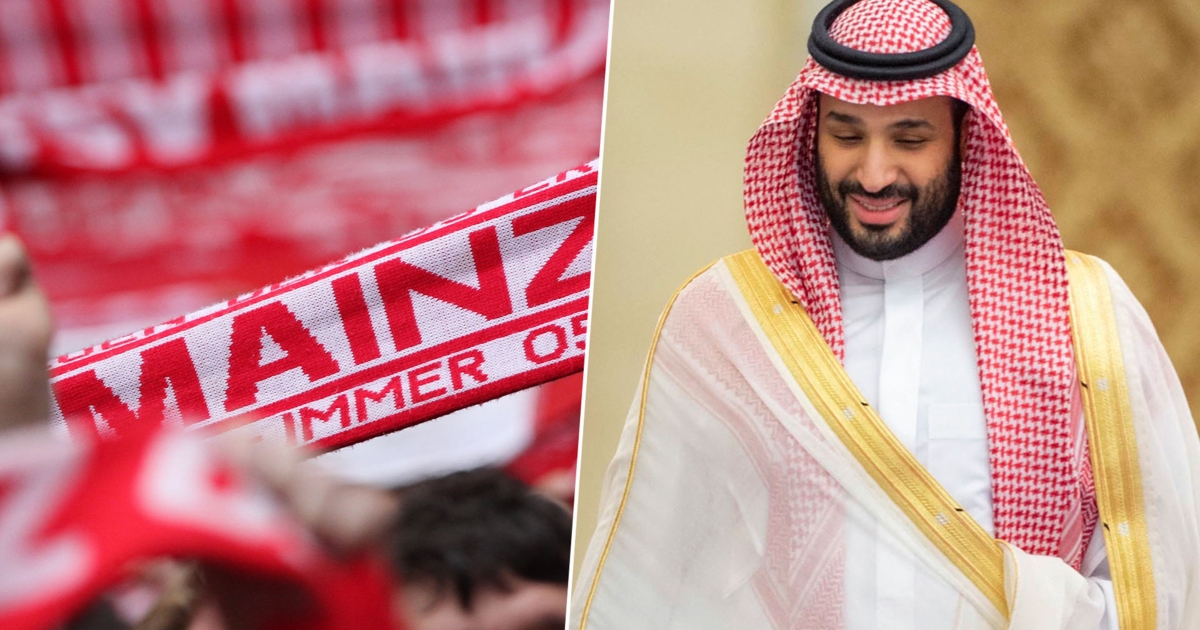 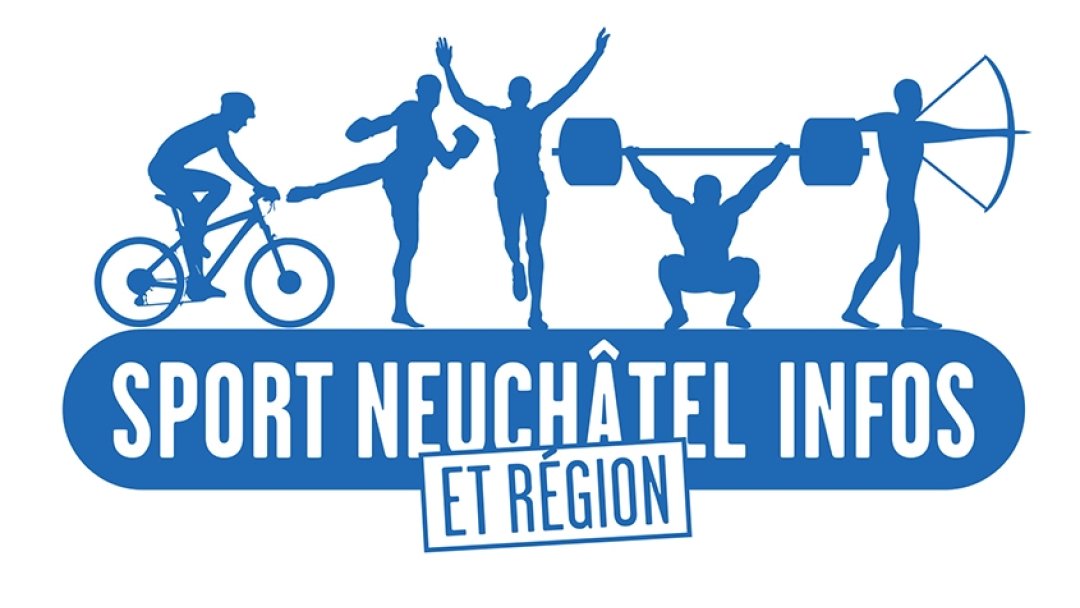