Telekom Baskets Bonn are losing their best player: Parker Jackson-Cartwright (26), the most valuable professional (MVP) in the main round last season, will not renew his contract.

“PJC has become dear to many people inside and outside the club not only because of its achievements, but the economic laws in professional sport are as they are,” Baskets President Wolfgang Wiedlich is quoted as saying. It would not be “true if the impression were given that we regard the departure of PJC as business-as-usual,” Wiedlich continued.

Jackson-Cartwright, the first Bonn MVP in BBL history, had led the team to the play-off semifinals. The Baskets narrowly failed at FC Bayern (2:3). In 37 games, the agile point guard averaged 20.4 points and 7.0 assists.

In addition to the American, the Ukrainian international Alexander Lypowy will also leave the baskets. The 30-year-old returns to Ukrainian club BC Prometey, who are set to play in the Latvian-Estonian league due to the war and are expected to play their home games in Riga. 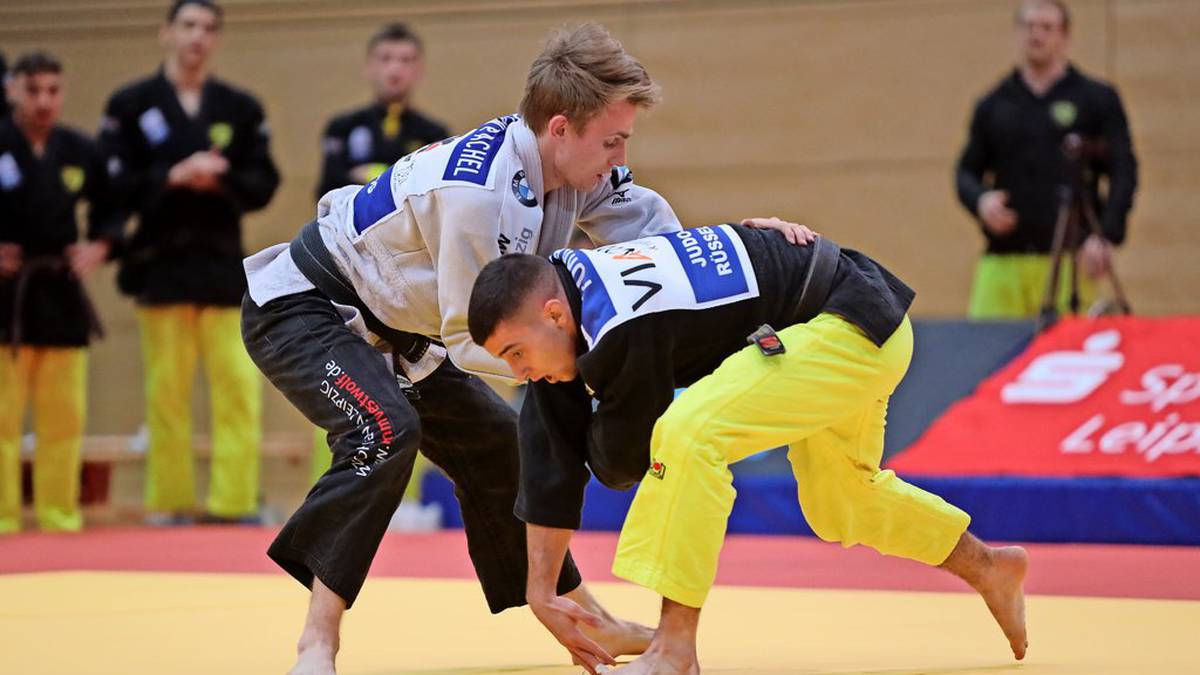