Lewandowski could make a move

The departure of Robert Lewandowski from Bayern is being one of the soap operas in a market that has not even officially started. The Pole wants to leave the Munich club, but they try to convince the striker that the best idea is to continue.

The striker wants to go to Barcelona and from Munich they block the negotiation according to Sport. This newspaper assures that Bayern is refusing to talk and is not even listening to the Catalan club’s transfer proposals. If the blocking situation continues, Lewandowski would be willing to publicly put pressure on the German team to unblock his exit.

With several weeks of statements and information, Barcelona tries to speed up the operation and prevent the signing from being delayed too much. At the club they hope that he can be incorporated to start the preseason and they point out, according to Sport, that next week could be decisive to accelerate his departure from Bavaria.

Sport points out that Lewandowski has made it clear to Bayern that he will not show up for the preseason and urges them to work on his departure. 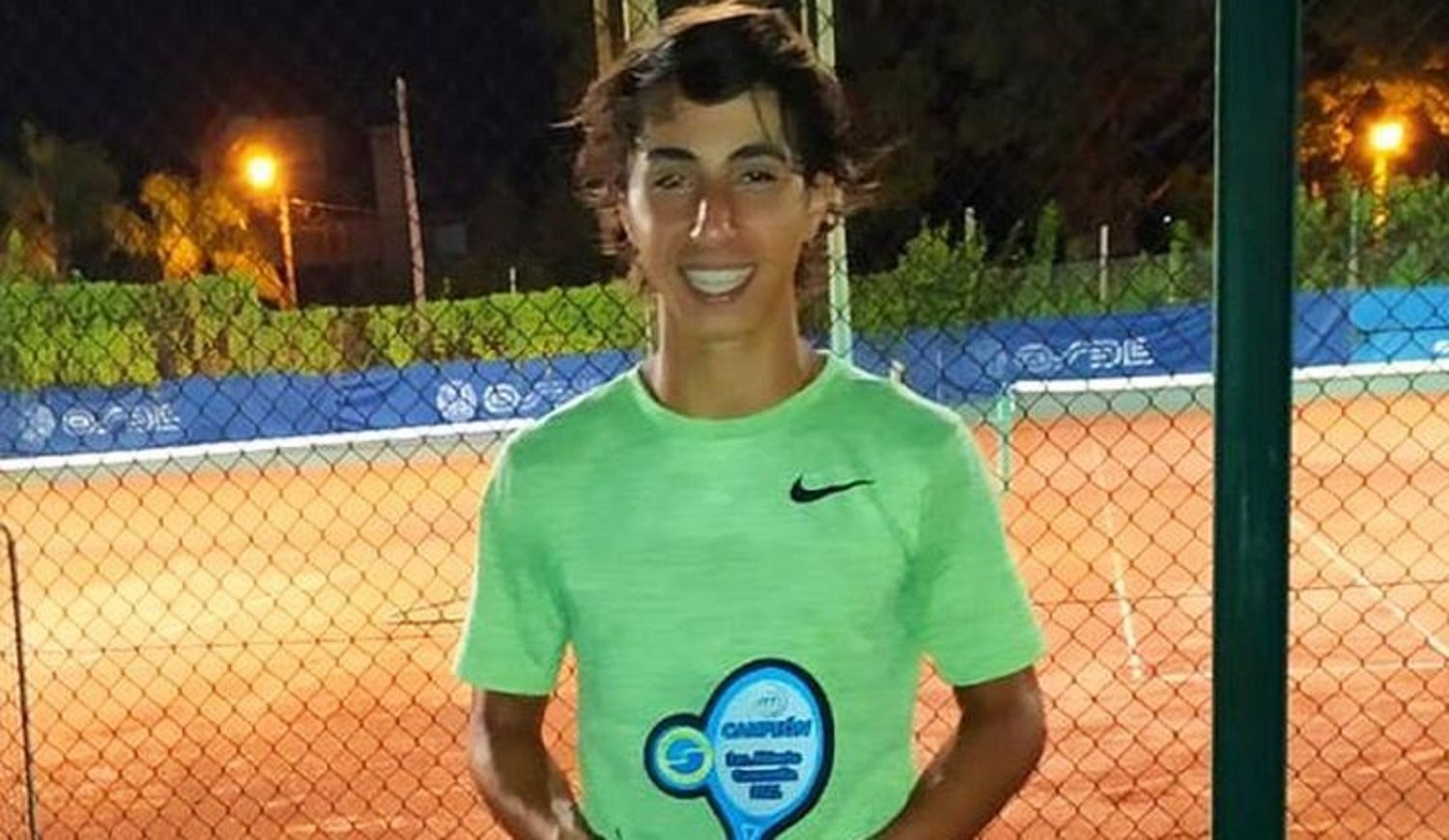 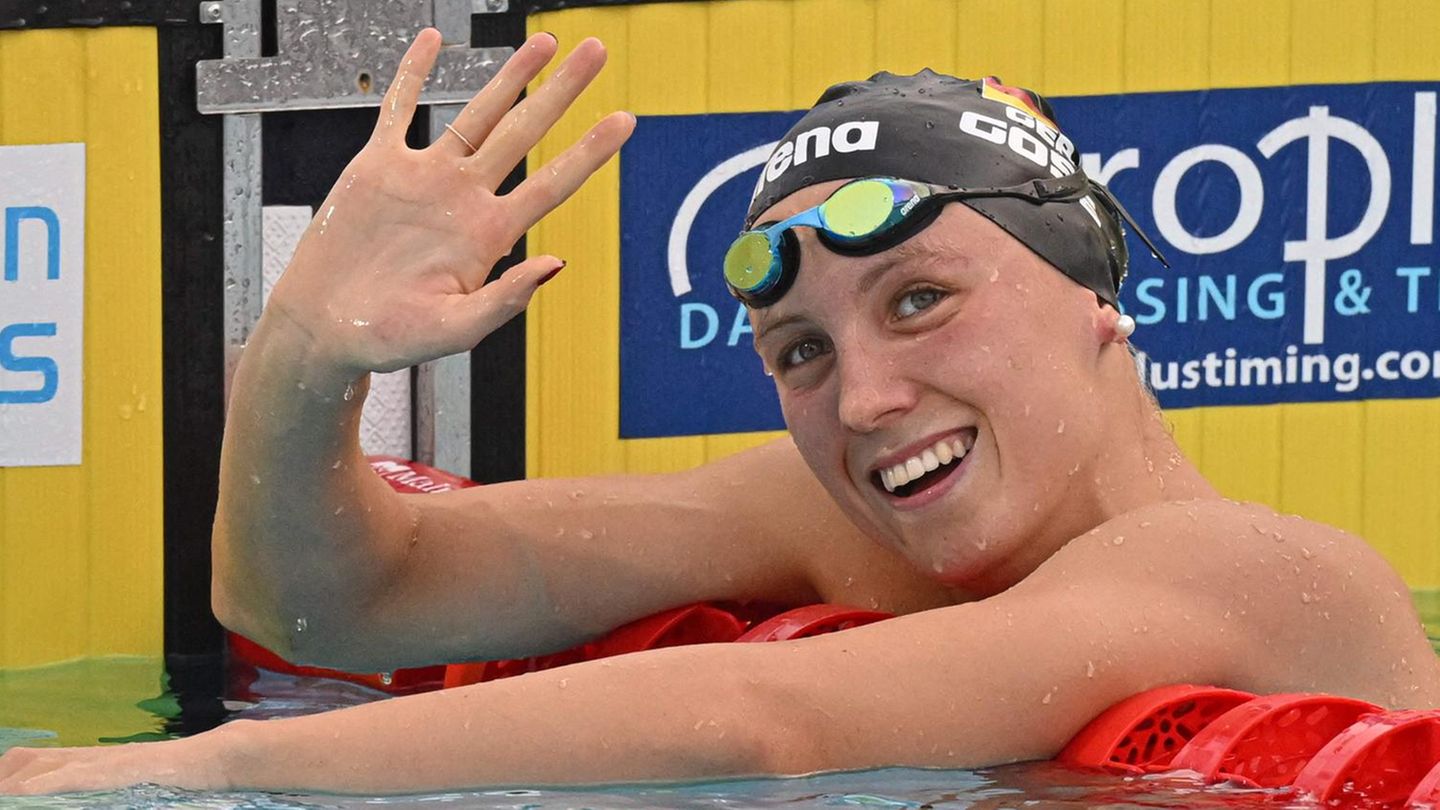